Kevin Bacon Returning To ‘Tremors’ With TV Series For Syfy!!!

Syfy is always looking for a new television series and this time their collective eye is on a little series called ‘Tremors‘. Yes indeed, THAT Tremors. Here’s the best part, Kevin Bacon is set to reprise his original role!

Not only will Bacon star in the series, which is based on the 1990 film, but he will also exec produce the series. Now Syfy has picked up a pilot, written by Andrew Miller. Miller would also serve as exec producer and showrunner, David Schiff would make up the third exec producer on the series.  Universal Cable Productions will be producing with Blumhouse Television. 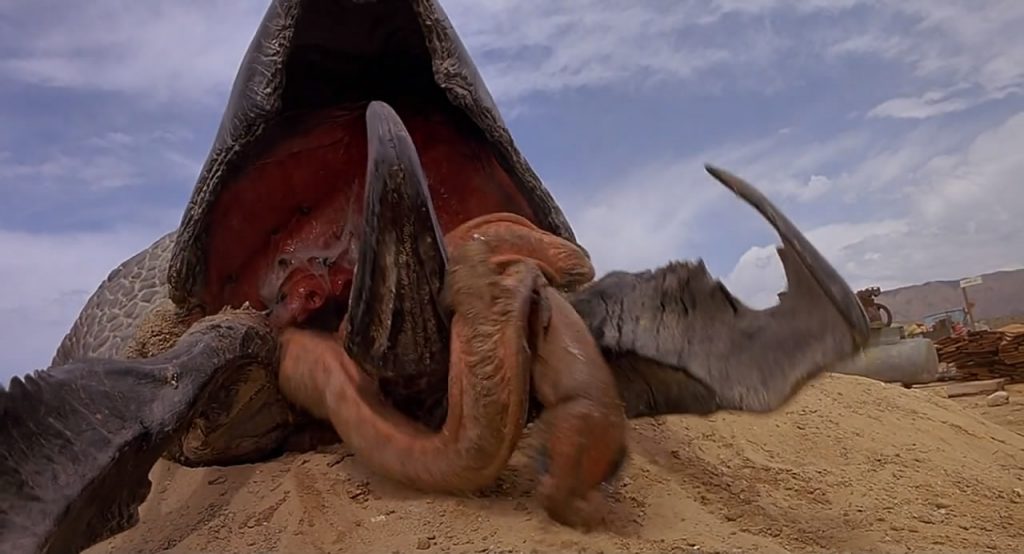 From Variety, “The TV series would pick up 25 years after the original film left off. The killer Graboid worms that nearly destroyed the small town of Perfection, Nevada 25 years ago are back and the town’s only hope for survival is Valentine McKee (Bacon) who beat them once, but to do it again, he’ll have to overcome age, alcohol and a delusional hero complex. The movie revolved around natives of a the town who have to defend themselves against strange underground creatures that are killing them one by one.”

Bacon is definitely excited for the project stating “This is the only character I’ve played that I’ve ever thought about revisiting. I just got to thinking, where would this guy end up after 25 years? Andrew Miller has a fantastic take on it and we hope to create a show that will be fun and scary for fans of the movie and folks that have yet to discover it. Let’s kick some Graboid ass!” 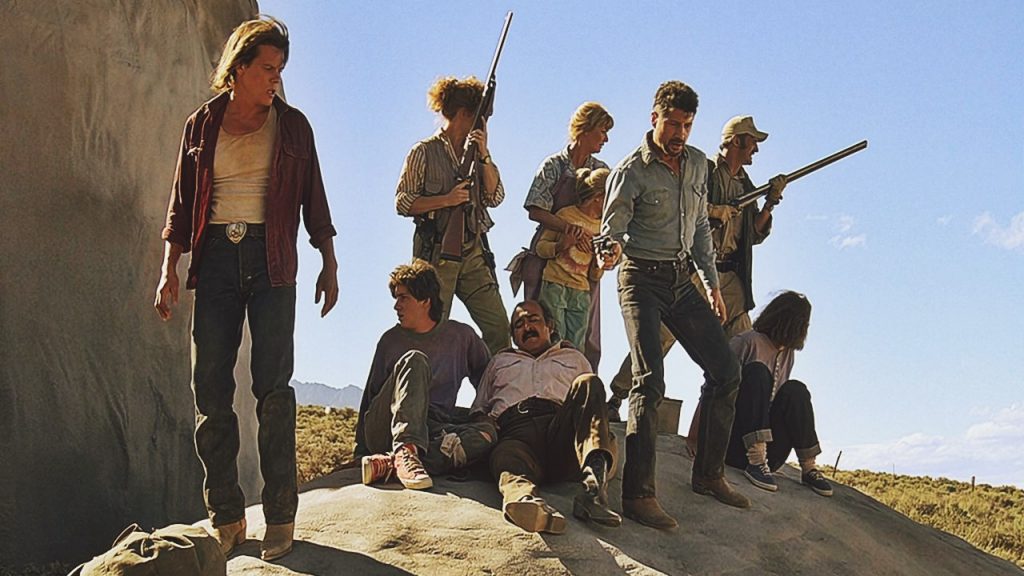 Back in 2003, there was a short-lived series on Syfy, then the Sci-Fi Channel, called ‘Tremors: The Series‘ and only lasted for one season, consisting of 13 episodes. Of course, Bacon, was not a part of that series, which is hopefully part of the reason it flopped and a new series with his involvement, would fare much better.