Favorite Movie Scene of the Day #4!

We’ve all had or been in the vicinity of someone having a complete meltdown. We never want to have one ourselves, because our dignity goes right out the window and we say and do things we regret. They’re just a part of life, and we can control it with a variety of medicine, breathing techniques, and various other forms of activity. Hopefully, we would have our meltdowns in the privacy of our own homes or in front of a small group of friends. We would never want to turn into Beast Mode in a public space.

That wasn’t the case for poor Roy Waller, played flawlessly by Nic Cage in his prime. Matchstick Men is an excellent film that came out back in 2003 and was directed by the amazing Ridley Scott that followed Cage and Sam Rockwell conning their way through life for tons of money. Cage’s character Roy has tourette’s and OCD, and has severe panic attacks, which Cage masterfully executes in the film. One of these attacks comes in the form of a big meltdown in a pharmacy that is just too funny.

The way Cage goes from 0-100 mph in a split second is genius, terrifying, and hilarious all at the same time. You just see his whole world crumbling down on him, because he doesn’t have his “so called” medicine with him. Cage should’ve been nominated for an Oscar for this role, but unfortunately he wasn’t. I will forever love this scene and still think this is some of Cage’s BEST work to date. 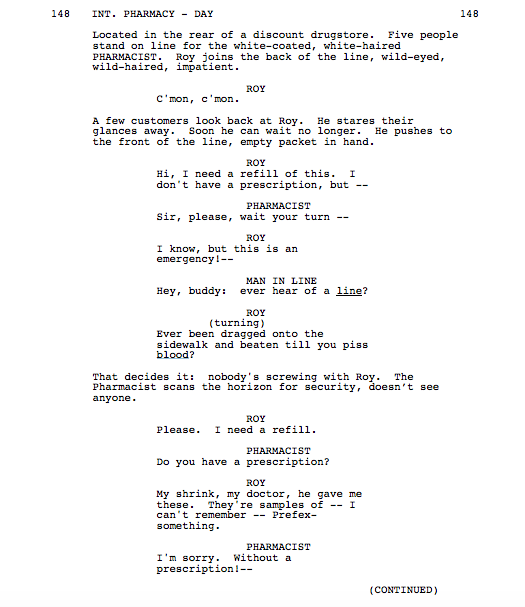 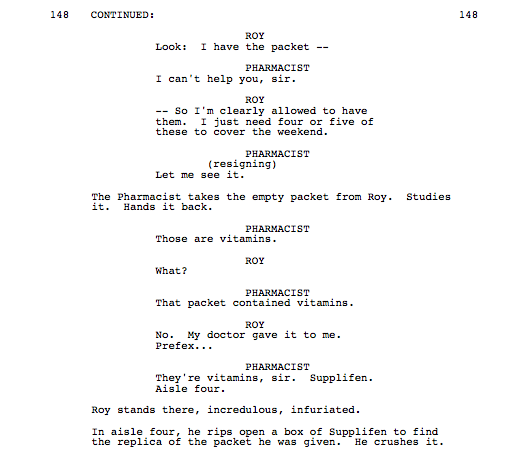