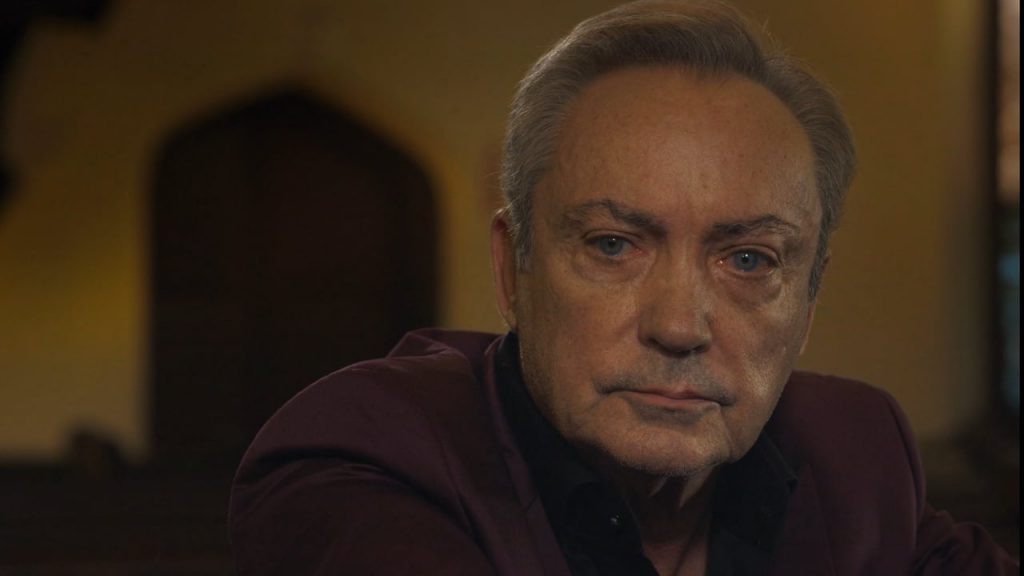 Courier X describes itself as “the film the CIA tried to stop.”

Does it deliver on its bombshell promise, or should the CIA have tried harder to keep it from us? 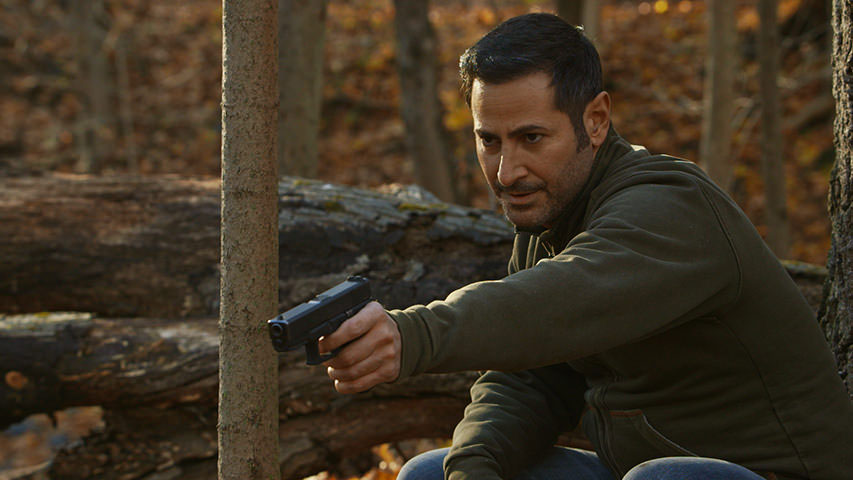 Courier X focuses on the events leading up to the explosion of TWA flight 800 in 1996 and the fallout afterward. We follow smuggler Trenlin Polenski (Bron Boier) as he moves from the lucrative but relatively innocuous transfer of illegal diamonds into the world of international conspiracy as the US government employs him in the fight against terrorism. Allegedly.

It’s important to add that word to any event depicted in the film as even the end credits—the typical “what happened to them?” segment that inevitably comes with films based on true stories—describe each character as “the real” so-and-so. That much should lead anyone to believe that we’ve spent the last two hours plus witnessing characters who were not real.

The biggest disappointment with the film is that there appears to be something of value buried underneath a wealth of flaws, the first and most noticeable of which is the budget. There’s no getting past the fact that the movie’s set design, lighting, and effects might be more appropriate for television. That much could be excused if not for other issues. A film limited by its budget requires a lean and mean structure coupled with ripping dialogue (think Aaron Sorkin), not a meandering plot that does nothing to drive the story. Oftentimes, the path between point A and point B is confusing; oftentimes the entire trip feels unnecessary. 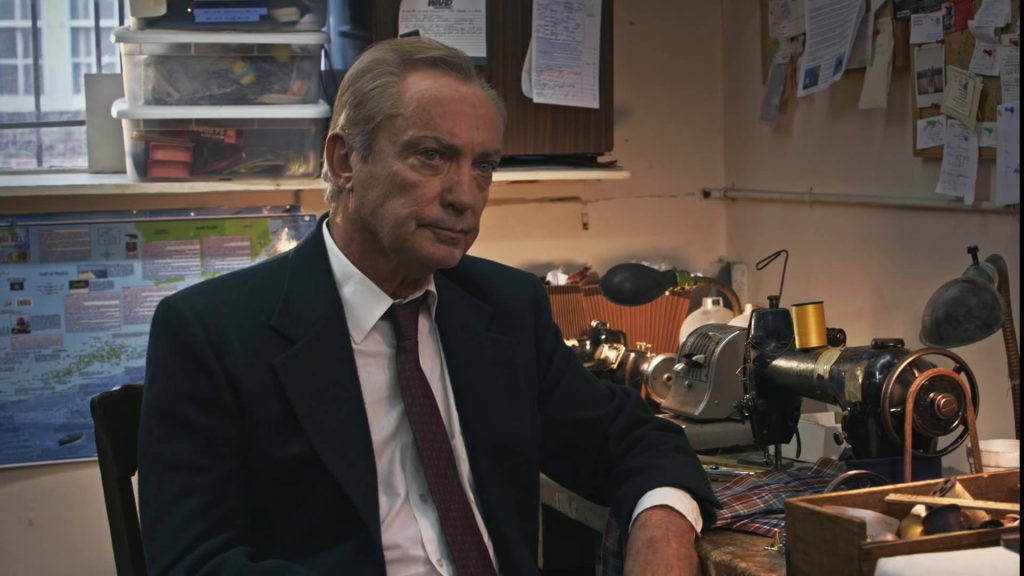 The acting is largely uninspired. Nearly every scene takes place in a small office environment that seems to have deadened the actors. The direction is all but non-existent, with the camera often lingering on actors post-conversation for some of the most awkward reactions shots I’ve seen outside of a soap opera.

Ultimately, there’s a story to tell here, but it isn’t one that should have been tackled by these filmmakers.

My advice: follow the CIA’s lead and skip this one.