‘God Particle’ Is Next Film In ‘Cloverfield’ Universe!!!

The ‘Cloverfield‘ series seems to be a bit low-key, but once the film lands it gathers huge amounts of steam  and fan love. The original film that kickstarted the franchise is 2008’s ‘Cloverfield‘, 8 years later in 2016 saw ‘10 Cloverfield Lane‘. While the film wasn’t a direct sequel, but more like a cousin to the original, we’ve learned that JJ Abrams‘ ‘God Particle‘ is the next relative in the series. 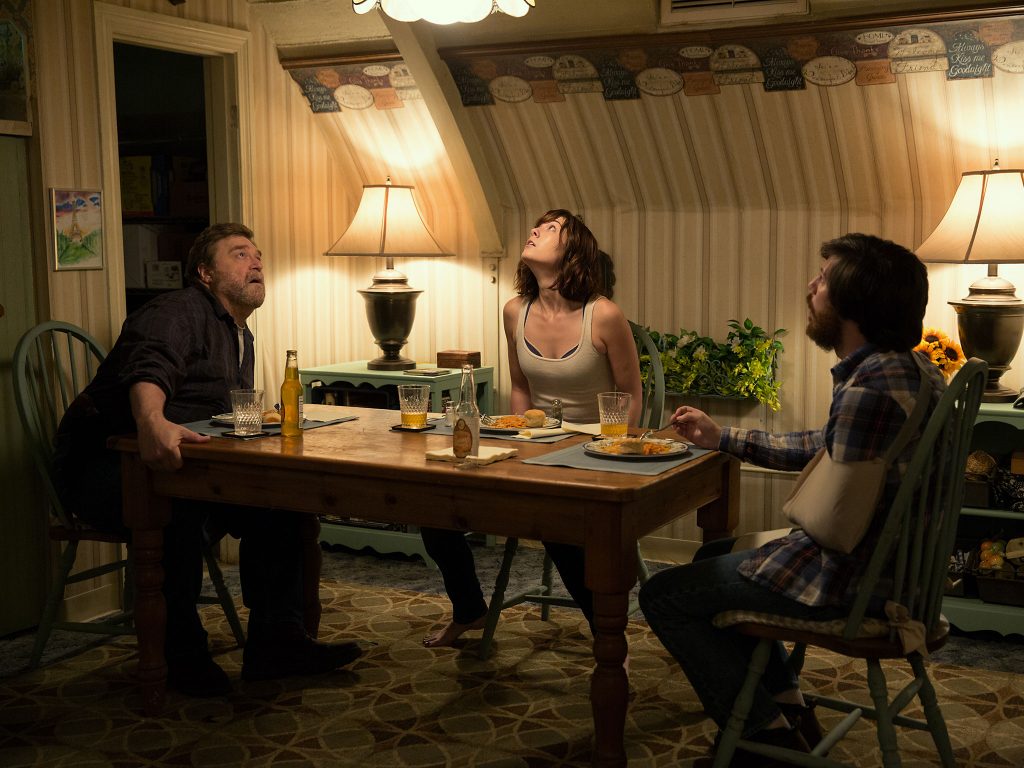 While it’s been speculated that ‘God Particle‘ is indeed related to the series, it’s now confirmed. In addition to that, we’ve been told via The Wrap that Abrams and Paramount Pictures are in pre-production for more films that will take part in the same universe. We can expect a new film each year. This has not been confirmed by Abrams or Paramount, but an inside source is fairly confident this is what’s happening.

‘God Particle‘ stars Elizabeth Debicki, Gugu Mbatha-Raw, Chris O’Dowd and Daniel Bruhl and follows what happens after a team of astronauts make a shocking discovery when they realize they are not alone on the space station  and a fight for their survival ensues. The film bows February 24, 2017, we expect to see some footage from the film on Thursday.