Kevin Hart In Talks For Disney Comedy As Santa Claus!!! 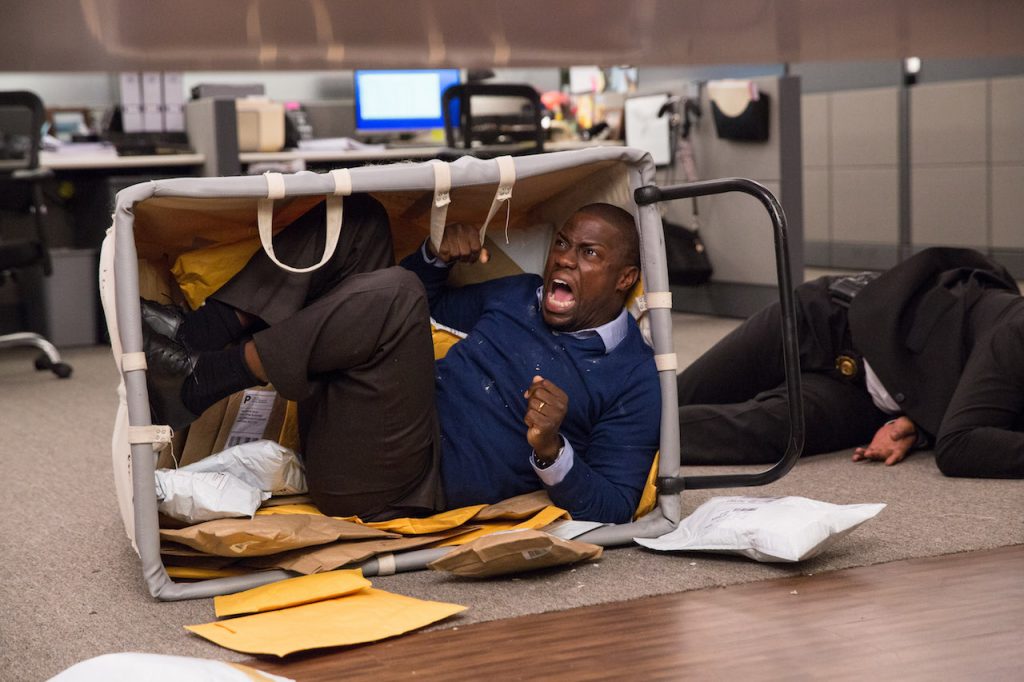 Kevin Hart is coming back together with his ‘Ride Along‘ team member Will Packer for Disney comedy ‘Dashing Through the Snow‘. Packer as producer and Hart is in talks to star as the big man himself, Santa Claus.

A workaholic, New York City detective moonlights as a distant father with a strained relationship between he and his son soon discovers there may be hope to repair their relationship and that’s Santa. His job is not easy because he has to make the father believe in Christmas magic.

‘Con-Air‘ writer Scott Rosenberg came up with the original idea and Rob Burnett, writer and producer for ‘Late Night/Show With David Letterman‘ will be writing the project. No director is attached at the time, but the search is underway.