Enjoy the New ‘Rogue One: A Star Wars Story’ Trailer! 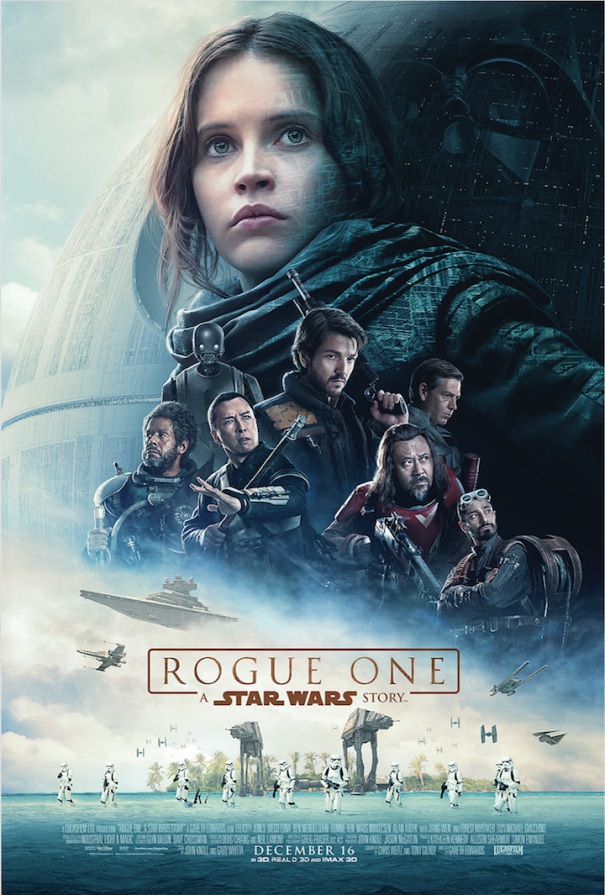 This film looks simply amazing, emotional, and tons of fun. I don’t know, but I may love this new film more than ‘The Force Awakens’, which I didn’t think was possible. The Mads Mikkelsen and Ben Mendelsohn scenes are going to be so incredible. And wow, Darth Vader is back. I literally can’t wait.