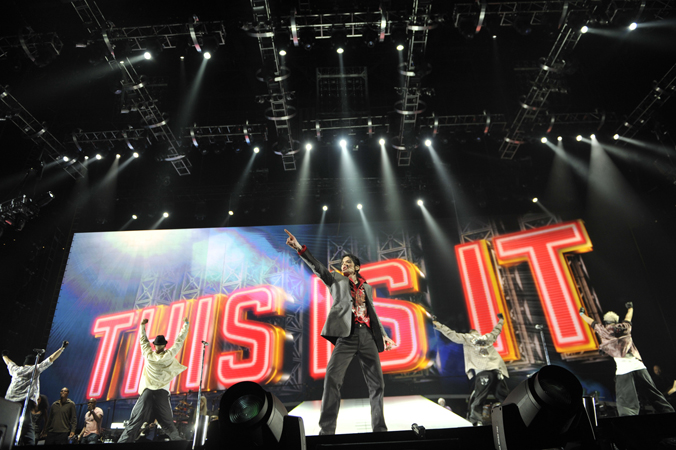 J.J. Abrams and Tavis Smiley are teaming up to bring the upcoming book “Before You Judge Me: The Triumph and Tragedy of Michael Jackson’s Last Days” to television for Warner Bros. The book comes out tomorrow and was written by Tavis Smiley. The show has been set up with WBTV for a while now though and now that J.J. Abrams and his company Bad Robot are aboard, I expect this project to gain steam.

The book is described as a novelistic rendering of the final moments of Michael Jackson. It explores his highs and lows in his last few days of life. If you remember, Michael Jackson was set to perform at London’s O2 arena for 50 shows, titled ‘This is It‘. He died a couple of weeks before the first show at 50 years old. The last few rehearsal days were documented and shown in theaters and on home video, directed by Kenny Ortega.

Michael Jackson was more or less a recluse and wanted more than anything his privacy, which he couldn’t seem to escape the public eye. I can’t believe it’s been seven years since his death. I’m sure Smiley and Abrams will do a good job here. More updates as they become available.