Pick Up Your Copy of ‘Star Wars: Rebels Season 2’ In August!!! 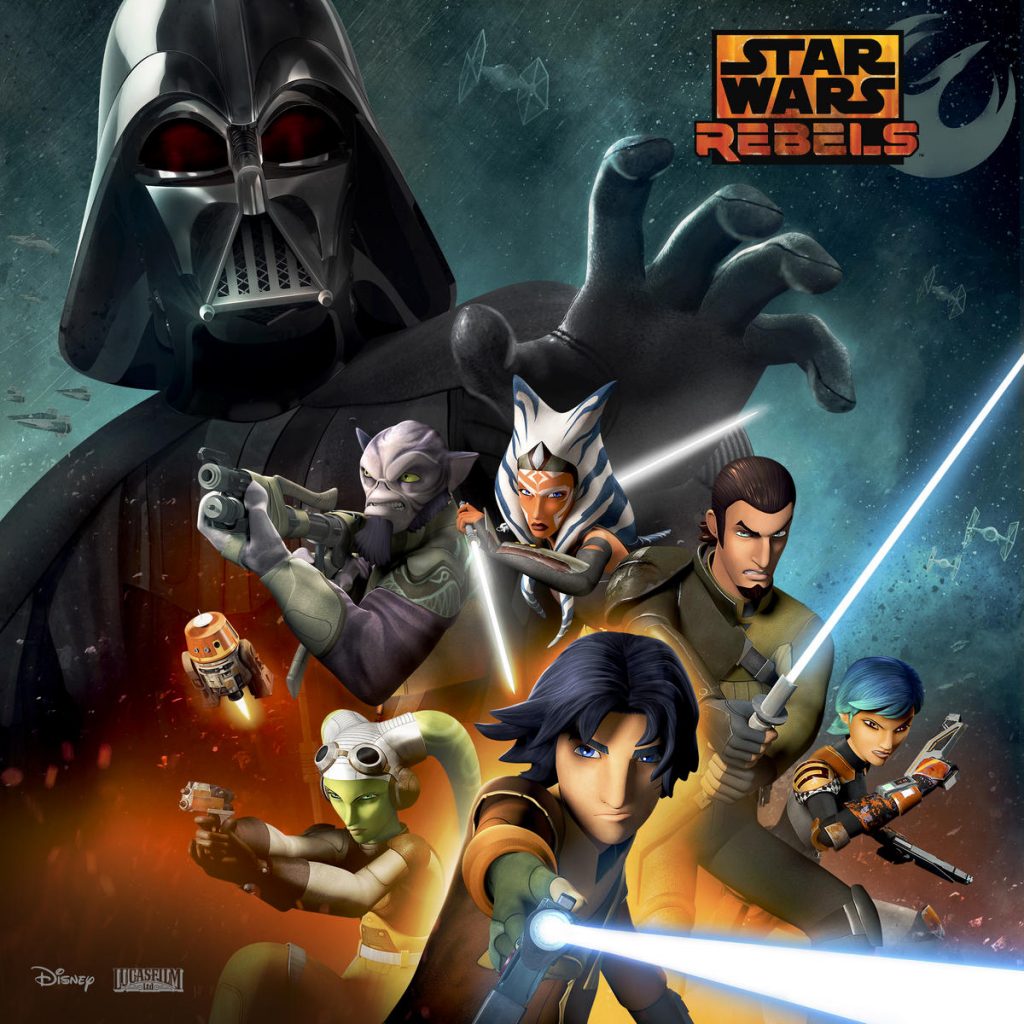 If you like your ‘Star Wars‘ stories animated, then you’ll want to be sure to pick up a copy of ‘Star Wars Rebels: Complete Season Two‘ when it becomes available for purchase on Blu-ray and DVD August 30 of this year. 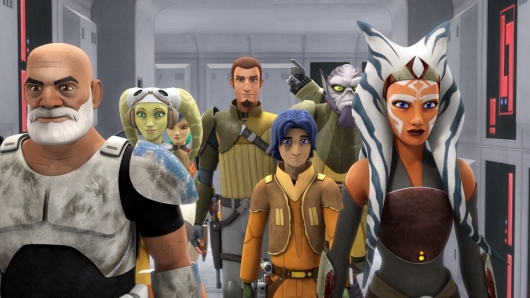 All 22 action-packed episodes of the CG animated series including never-before-seen bonus materials on DVD and even more  exclusive footage available on Blu-ray.

Amid growing Imperial oppression on Lothal, the rebels are forced to seek out new allies throughout the galaxy and additional resources to sustain their fight against the Empire. With the help of Ahsoka Tano, the crew of the Ghost bands together with a secret rebel cell and ex-soldiers from the Clone Wars to join a fledgling alliance determined to restore peace and freedom to the galaxy.

As Ezra continues his journey to become a Jedi under Kanan’s guidance, the threat of the dark side looms large over the fate of the growing rebellion. Darth Vader himself will dispatch new Inquisitors to snuff any spark of resistance, setting the stage for a climactic showdown in which past lives will be revealed, terrible truths will be discovered, and the lives of our heroes will be changed forever. 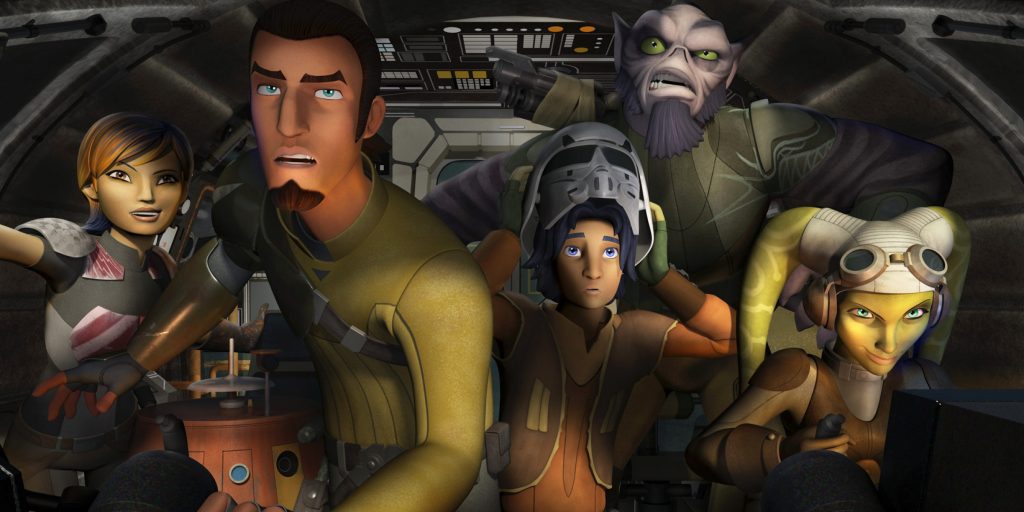 Featuring the voices of Freddie Prinze Jr. (‘I Know What You Did Last Summer‘) as Kanan, Vanessa Marshall (‘Young Justice‘) as Hera, Steve Blum (‘The Boxtrolls‘) as Zeb, Tiya Sircar (‘The Internship‘) as Sabine, Taylor Gray (‘Bucket and Skinner’s Epic Adventures‘) as Ezra, Ashley Eckstein (Her Universe apparel) as Ahsoka Tano, Dee Bradley Baker (‘American Dad‘) as Captain Rex and all the clones, David Oyelowo (‘Selma‘) as Agent Kallus and Sarah Michelle Gellar (‘Buffy The Vampire Slayer‘) as the Seventh Sister Inquisitor.

Blu-ray:
· From Apprentice to Adversary: Vader vs. Ahsoka (Exclusive to Blu-ray) – Executive Producer Dave Filoni reflects on the climactic ending of the season, when Ahsoka Tano finally confronts Darth Vader in a long-awaited, fierce and epic lightsaber battle.
· All DVD Bonus (see below)