Chazz Palminteri’s ‘A Bronx Tale’ is Headed To Broadway As A Musical!!!

Chazz Palminteri’s autobiographical film ‘A Bronx Tale‘ turned heads in 1993 when it debuted and now that story will be told as a musical on the boards of Broadway’s Longacre Theatre featuring a new book by Palminteri. Robert De Niro starred in the film and now he and Jerry Zaks will co-direct the musical which opens December 1. 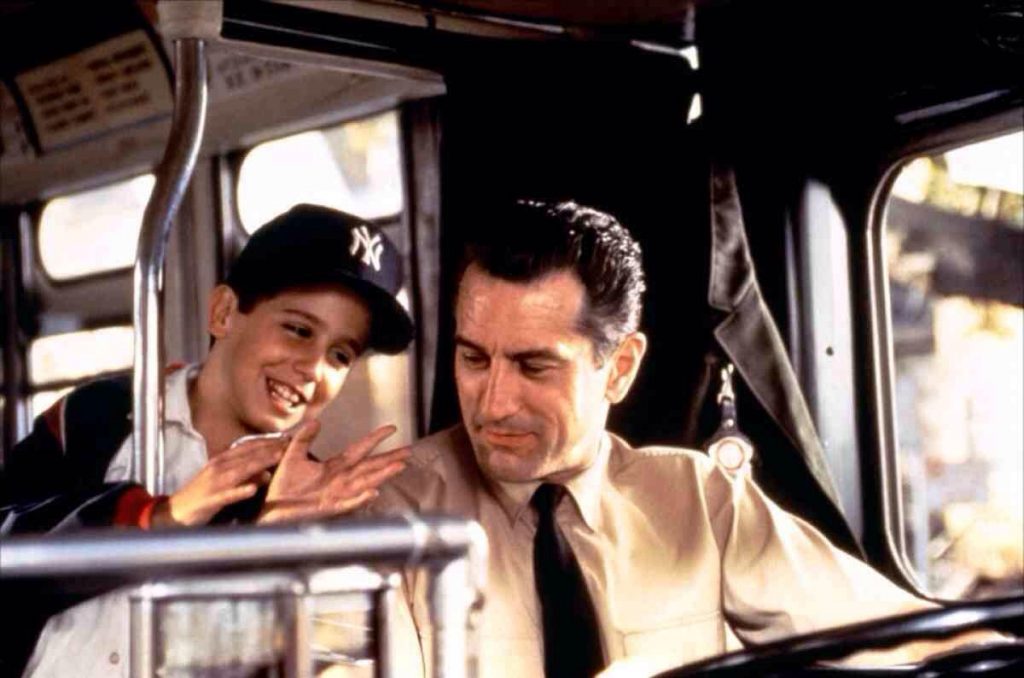 Zaks is a multi-Tony Award winner and De Niro is a multi-Oscar winner, their knowledgeable direction will be fantastic. Combine their talent with music by Alan Menken, lyricist Glenn Slater, choreography by Sergio Trujillo and produced by Tommy Mottola and the Dodgers, and Tribeca Productions.

In the announcement for the show, De Niro said “A Bronx Tale has always had a very special meaning to me and I always thought it had great potential to be a musical. After making my directorial debut with the film, I’m excited that my Broadway directorial debut, alongside Jerry Zaks, will bring this special story to new audiences. Jerry is a great person and I’ve already learned a lot working with him.” 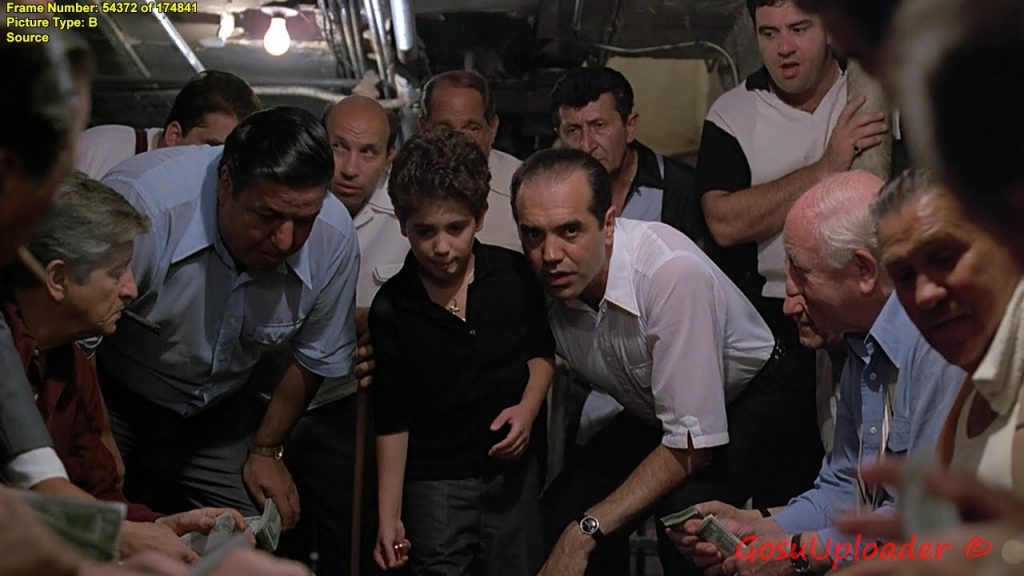 “When I first saw Chazz Palminteri in Bullets Over Broadway I was mesmerized,” Menken said. “Who is this guy? Then I saw both the one-man show and the movie of A Bronx Tale and I knew. It’s brought me back to my Little Shop of Horrors roots, channeling the rich musical styles of late ‘50s and early ‘60s pop music. And I love it!”

Gangster Sonny is the big man in the Bronx neighborhood of an Italian small boy named Calogero. A shooting witnessed by the boy (nicknamed C) is the starting point of a lasting bond between the gangster and the boy. Father (bus driver Lorenzo), however, disapproves. C grows up under the wing of both men, torn between his own natural honesty and his fascination with Sonny. C’s neighborhood cronies get involved in theft, use of guns, and racial fights. When C falls for an African American girl, things don’t get any easier. C’s leap to manhood is marked by tragedy, but also by his recognition of the many faces of love.

Palminteri is really the guy at the base of the whole story, he created a one-man show which turned into classic film, and now the musical will be told in the streets and on the steps of the Bronx in the 1960’s. The story is told against a doo-wop soundtrack. The film was remarkable and I hope the musical gets a tour because I want to see this one!