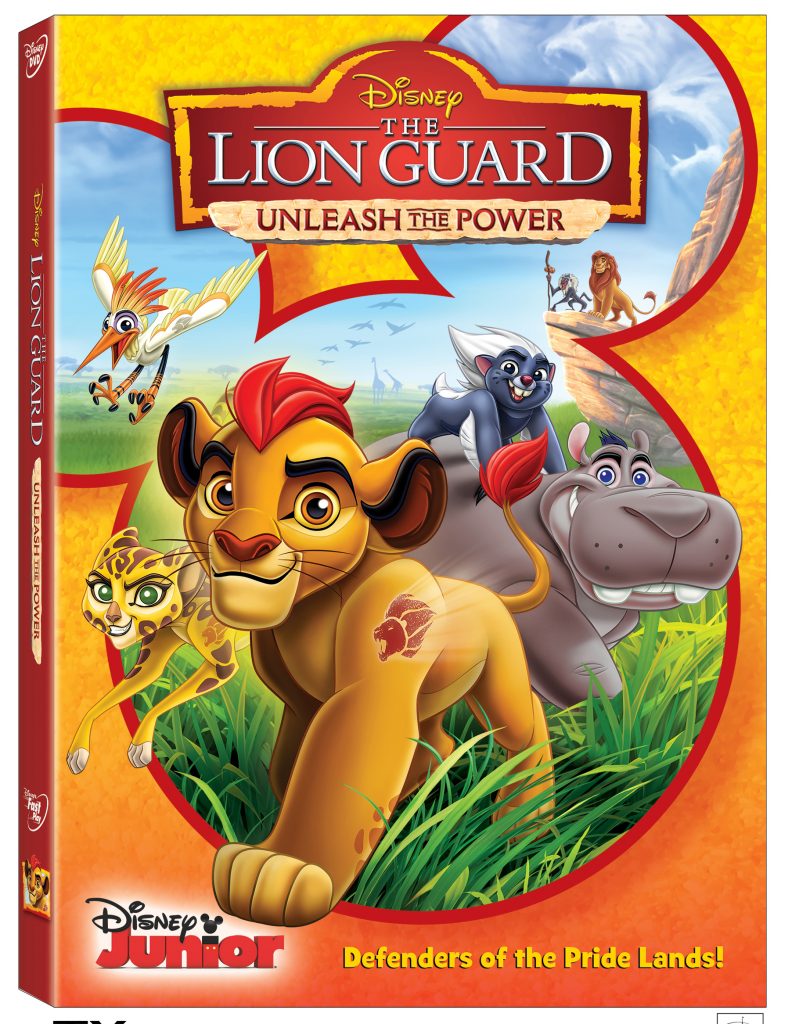 Disney’s epic film ‘The Lion King‘ created die hard fans of all ages and those fans keep introducing their kids to it which means there are millions of fans out there hungry for more animated antics. To keep the franchise fresh Disney continued the series with Simba and Nala’s cub, Kion and his Lion Guard and their adventures throughout the Pride Lands. On September 20th their film collection grows as ‘The Lion Guard: Unleash the Power‘ is released. 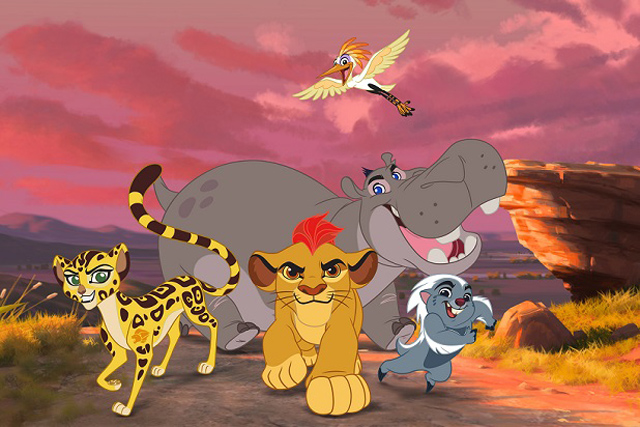 Join Kion and his friends as they unite to protect the Pride Lands and maintain the Circle of Life. Packed with action, music and over two hours of fun,‘The Lion Guard: Unleash the Power‘ proves that when heroes join forces, they are truly a force to be reckoned with. Follow this group of heroes: Bunga the honey badger, Fuli the cheetah, Beshte the hippo and Ono the egret. They will use their unique abilities to protect their home.

The disc contains 6 episodes of ‘The Lion Guard‘ and it’s all available September 20th.