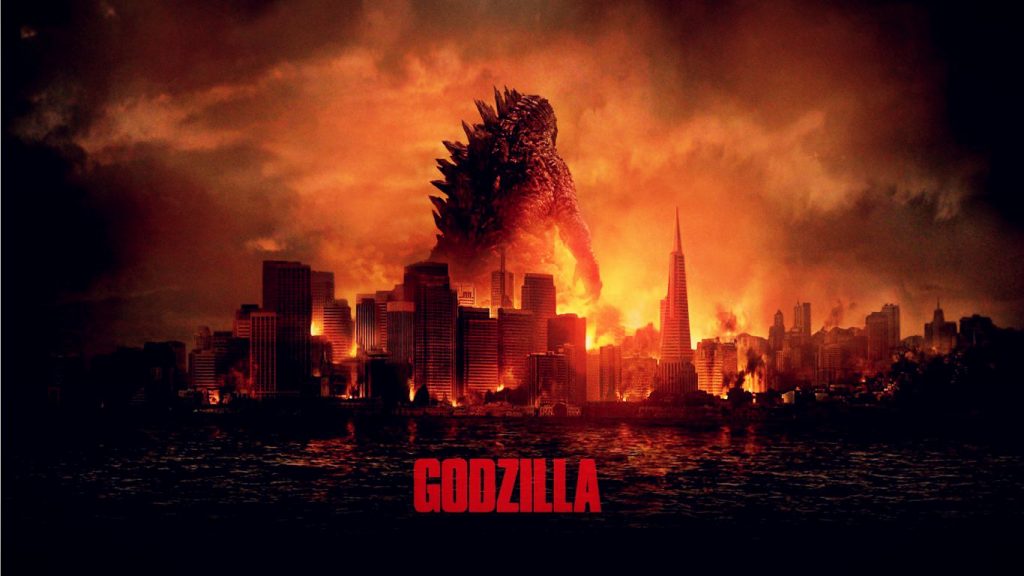 Big news in the Warner Bros Pictures world of Godzilla. The sequel to their 2014 film starring the giant lizard is being pushed back to a 2019 slot in the spring. About a year later, we will be able to see the big showdown between Godzilla and King Kong. The latter of the two films will get a big debut right at the end of May, ready to kick off the summer festivities in May 29, 2020.

The way the release calendars look right now, Zilla 2 will see competition from Matthew Broderick’s and Jennifer Garner’s ‘Amusement Park‘, and as of now the multi-monster flick is alone for the moment. A lot will change by then but we know we’ve got a few movies starring Godzilla coming up from director Gareth Edwards. Edwards is the man behind the 2014 monster flick these next two films are building on.

I do enjoy how ‘Godzilla 2’ will go up against Matthew Broderick’s movie. It’s like everything is coming full circle. Does anyone remember 1998’s ‘Godzilla’? Neither do we. #NeverForget 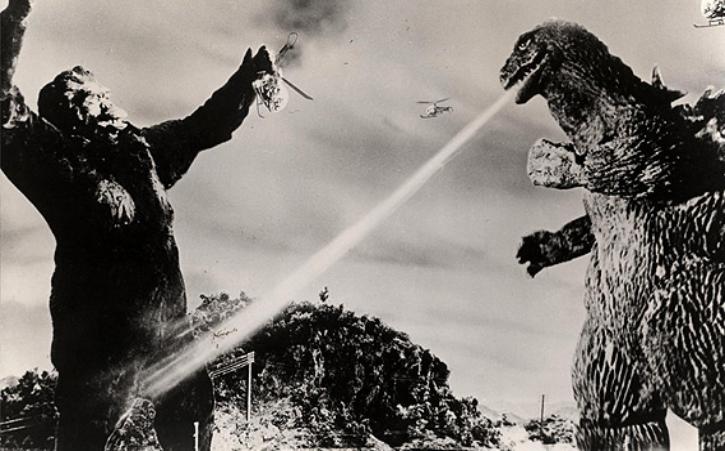