Will Ferrell and Michael Cera Hop Aboard ‘Captain Dad’! 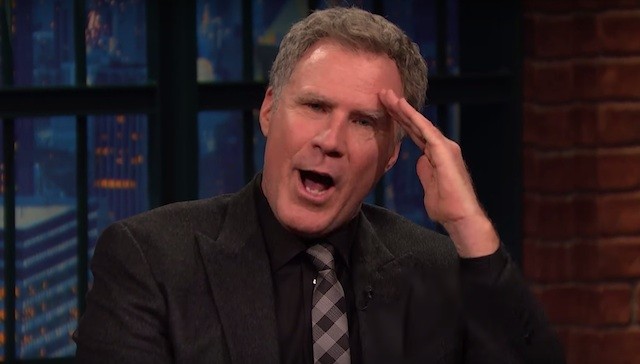 Will Ferrell will star in the new dark comedy ‘Captain Dad‘ alongside Catherine Keener and Michael Cera. The film will be directed and written by Sebastian Silva (The Maid) and will start filming soon. The film follows a guy named Rich Peelman (Will Ferrell), who gives his wife a birthday gift of taking her and their kids on a sailing trip through the Caribbean.

Though Rich has good intentions, he wants everything to run by his watch and his decisions, which clash with the rest of the family, hence the comedy ensues. This sounds more or less like a ‘Vacation‘ revamp, but set over the ocean. According to Deadline, this news came out of Cannes and the script is said that Will Ferrell’s character will have his six kids along on the boat, adding a ton more people to the cast. 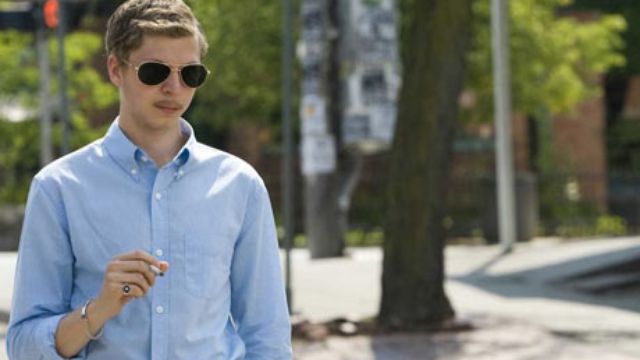 I expect quite a few big names to show up here. I for one am excited to see Will Ferrell and Michael Cera co-star together in a film, which I imagine will bring tons of laughs. More info to come. Perhaps this will be a blood relative to ‘Captain Ron‘, which we might see Kurt Russell show up. One can only hope.