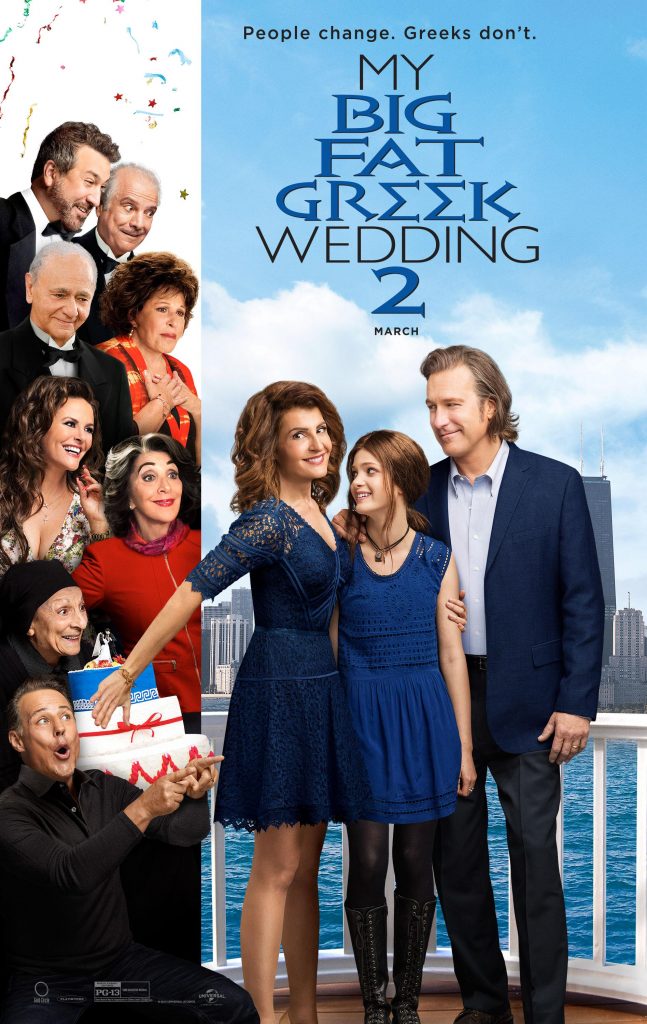 I don’t know about you, but I loved ‘My Big Fat Greek Wedding‘ and nothing made me more happy than to see the sequel hit theaters. I’m beyond excited that Universal Pictures Home Entertainment is finally releasing it to home video! All I have to say to that news is “Opa!”. 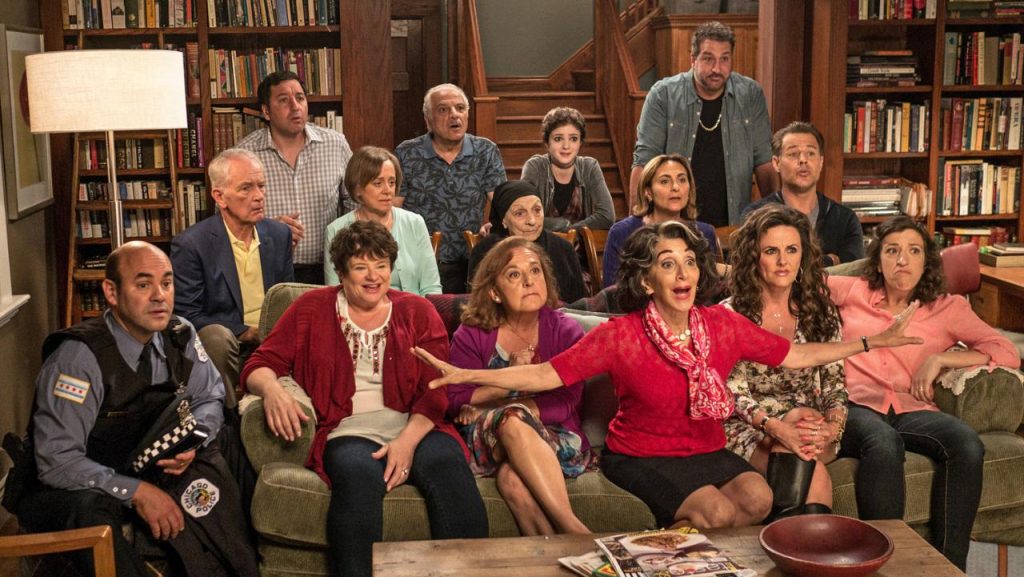 This hilarious movie is coming to Blu-ray and DVD on June 21 but coming to Digital HD two weeks earlier on June 7. Pick your format and find your release date, and it’s that simple to get your hands on something so lasting and guaranteed to make you laugh.

The film is written by Academy Award nominee Nia Vardalos (‘My Big Fat Greek Wedding‘) and she also stars in the project that reunites the entire extended family, as if they’d be anywhere else! The Blu-ray, DVD and Digital HD copies also include bonus features like the gag reel, my personal extra on every project. 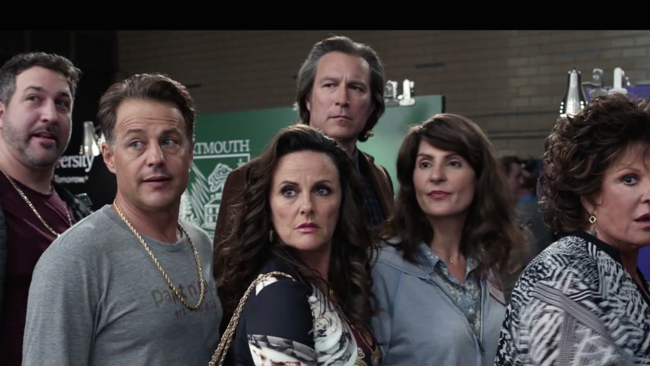 We catch back up with Toula and Ian, played by Vardalos and John Corbett, and their now teenage daughter Paris (Elena Kampouris) who are all close as could be, while at the same time Toula and Ian are feeling distant. Paris wants want every other teenager wants, a little separation from her parents, this also includes her extended family. When Toula’s parents discover they’re not really married it’s time for another big wedding to set things right after shaking things up even more.

The original cast is all back in the roles that made this film the highest grossing rom-com and a hilariously iconic pic all at once. Michael Constantine (‘The Juror‘), Lainie Kazan (‘Beaches‘) Andrea Martin (‘Night at the Museum: Secret of the Tomb‘), Gia Carides (‘Austin Powers: The Spy Who Shagged Me‘), Joey Fatone (‘The Opposite Six‘), Louis Mandylor (‘Code of Honor‘), Bess Meisler (‘The Perfect Family‘), with Elena Kampouris, John Stamos and Rita Wilson.

GAG REEL – Laugh along with the family as they make the film!

MY BIG FAT GREEK DINNER – Grab a seat, fill a plate and share a family meal with the cast of My Big Fat Greek Wedding 2! Nia Vardalos, John Corbett, Joey Fatone, Ian Gomez, Lainie Kazan and Michael Constantine take part in a round-table retrospective shot inside the now famous Portokalos family restaurant, Dancing Zorbas. This featurette includes an in-depth look at the making of the film, the gargantuan success of its predecessor and how one doesn’t have to be Greek to feel like a member of the Portokalos family!

MAKING THE GREEKQUEL – An inside look at the making of My Big Fat Greek Wedding 2 featuring on-set footage plus cast and crew interviews to show what it takes to bring a fan favorite back to life.  Nia Vardalos, John Corbett, and cast members share some behind the scenes secrets, and Elena Kampouris and director Kirk Jones talk about working alongside the original cast as they shoot the follow up to the 2002 blockbuster.