The Reboot of Zorro Has Found Their Lead In Gael García Bernal!!!! 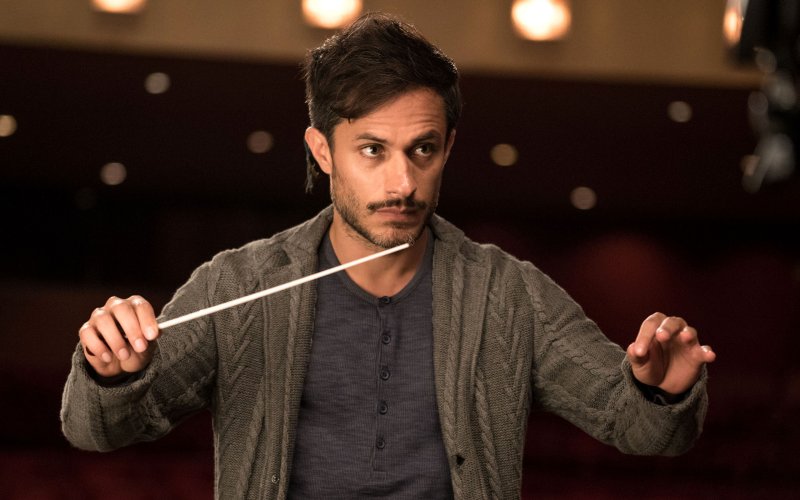 We’ve got some news from the reboot world, this time the story of Zorro is what is going through a re-imagining. At the center of this effort is director Jonás Cuarón, he has also found his lead to take on the cape and sword in Gael García Bernal. The pair worked together in ‘Desierto‘ which also starred the swoon-worthy Jeffrey Dean Morgan. 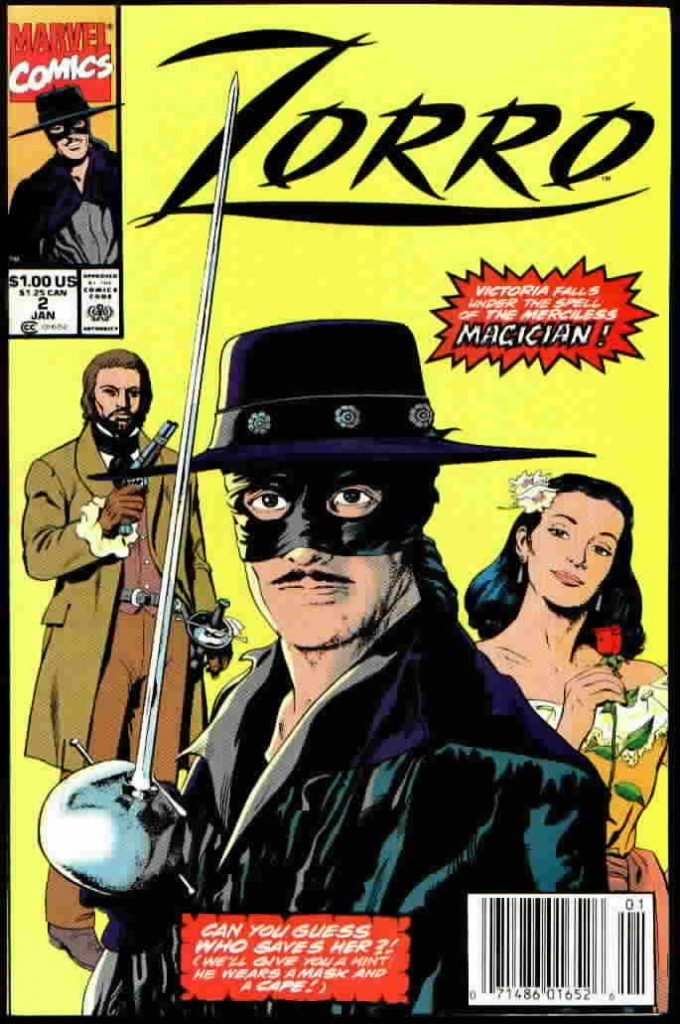 Cuarón has made this his passion project being responsible for both writing and directing the reboot titled first ‘Zorro Reborn‘ and now just ‘Z‘. García Bernal has been the perfect Zorro in the eyes of producer Mark Amin who is producing through his Sobini Films with Lantica Pictures, it is being financed through Lantica Media and Pantelion Films is going to be pitching the story to buyers at Cannes.

This new version of the black-clad and dashing outlaw takes place in the near future but will still feature the classic legend at his finest. García Bernal won a Golden Globe for Best Actor in the Amazon series ‘Mozart in the Jungle‘ and appears to be a perfect fit for the swashbuckler.