‘The Magnificent Seven’ Trailer is Here! 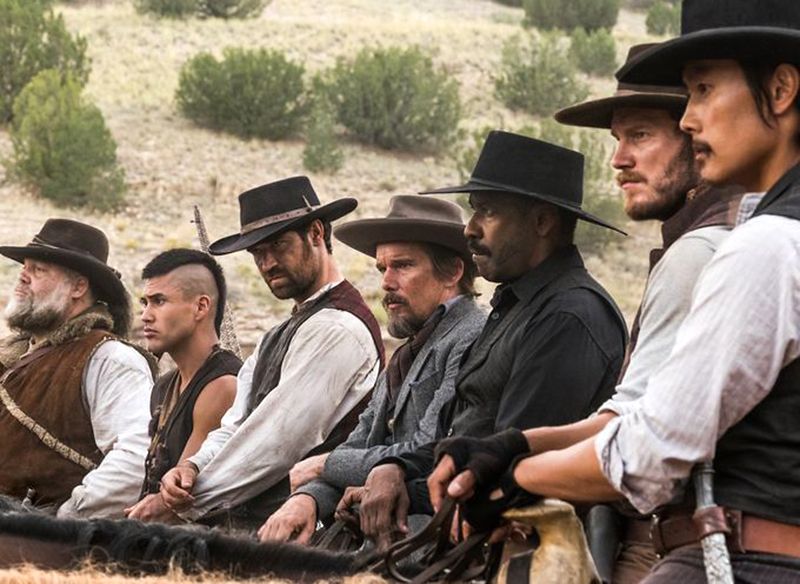 Last night we showed you images from the film, and today we have an awesome trailer for the remake of ‘The Magnificent Seven‘. The original came out in 1960, which was a remake of Akira Kurosawa’s ‘Seven Samurai‘. Both Kurosawa’s and John Sturges’ films are some of the better films out there in the world, so this remake has big shoes to fill. After watching the trailer, I can say it looks damn fun and what looks like to be a great take on these past classics. This is one of the films that is high on my radar, and it should be on yours too.