A ‘Monsterpocalypse’ is Coming! 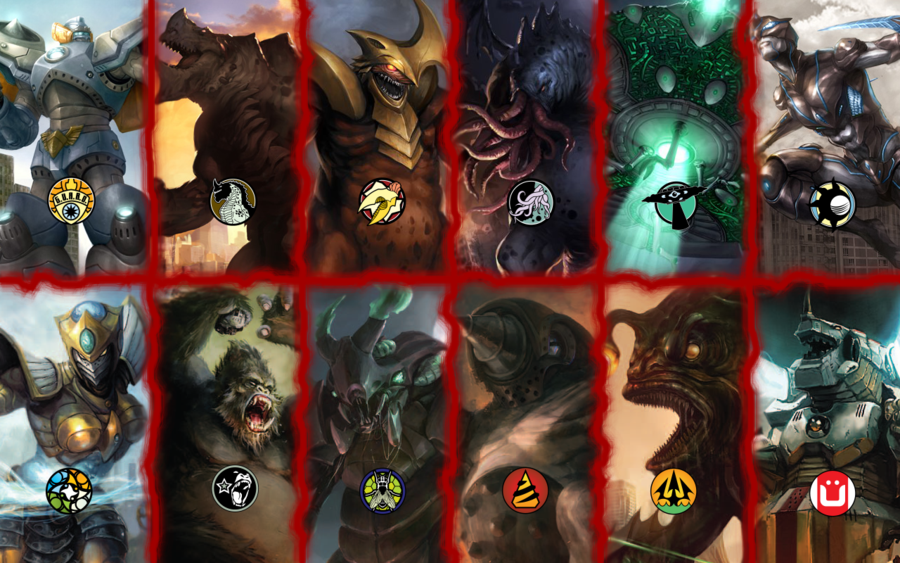 The major Hollywood studios are in a giant bidding war for the rights to the board game ‘Monsterpocalypse‘, which is a board game from Privateer Press that resembles Guillermo Del Toro’s film ‘Pacific Rim‘, where humans get into giant sized robots to fight large monsters. With the success of ‘Pacific Rim‘, it’s no surprise that a ton of studios want in on this cash cow and make it a franchise project, which is exactly what the studios are looking to do.

In addition to the ‘Monsterpocalypse‘ rights, they will also get director Fede Alvarez, who will write and direct the film. Alvarez recently directed ‘The Evil Dead‘ remake from a few years ago. We hear that Warner Bros., DreamWorks, and Sony are big players in trying to secure the rights for this project, according to THR. There was an attempt to make this a few years ago, but things fell off the counter when Del Toro released ‘Pacific Rim‘, but now things are back on. That attempt a few years ago was supposed to be directed by Tim Burton.

We can all breathe a sigh of relief that didn’t go through. Alvarez is more than capable of taking on this big project, judging by ‘The Evil Dead‘ revamp and his short film ‘Panic Attack!‘. I just hope there is enough of a difference between this and ‘Pacific Rim‘. You can expect more news to come in the next couple of weeks. Until then, dress up like a robot, do the robot, and fight some monsters.