‘The Funhouse Massacre’ Will Be Open For Business In June!!! 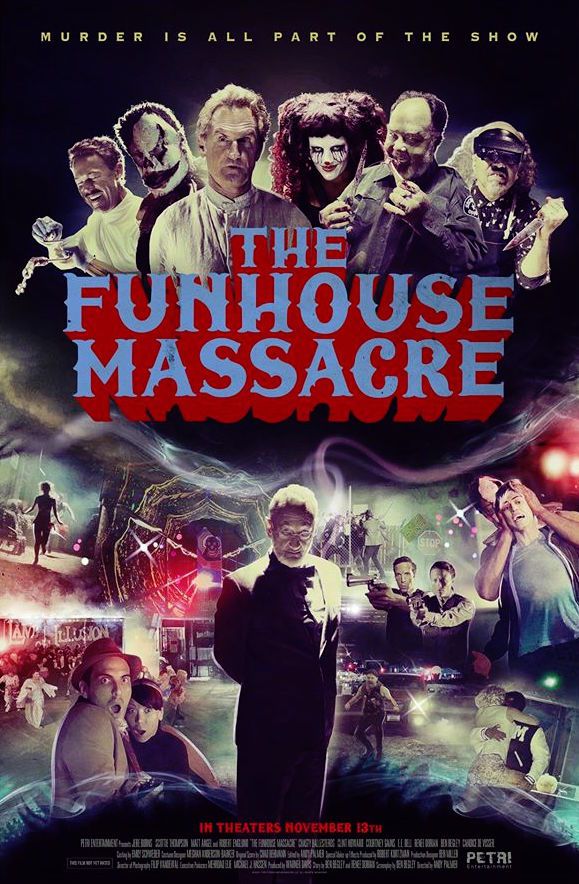 Scream Factory is bringing us the debut of ‘The Funhouse Massacre‘ on Blu-ray and DVD but we have to wait until June 7, 2016. This seems so far away for such a “killer” movie, I know – terrible pun – but it’s going to be worth the wait, I mean Robert Englund is in it! The film premiered at the Horrorhound Weekend Convention Film Festival and won Best Film and Best Special Effects. We’re talking quality scares. 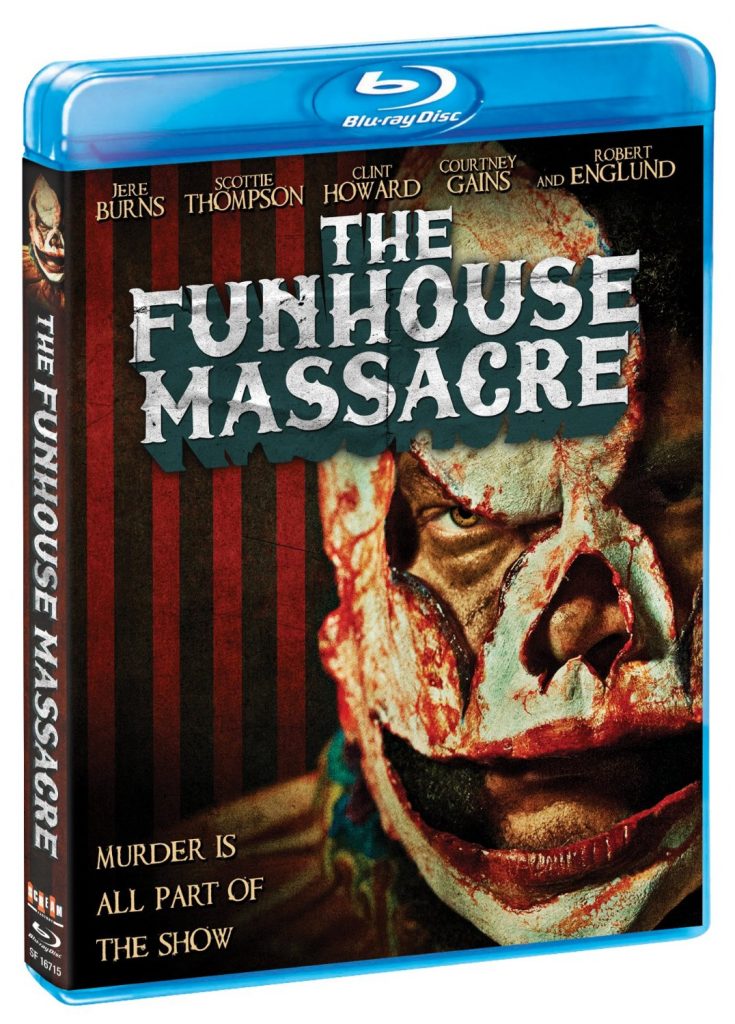 Six of the world’s scariest psychopaths escape from a local Asylum and proceed to unleash terror on the unsuspecting crowd of a Halloween Funhouse whose themed mazes are inspired by their various reigns of terror, where murder is all part of the show.