We’ve Got Your Pulse Pounding Trailer For ‘Bastille Day’ With Idris Elba!!! 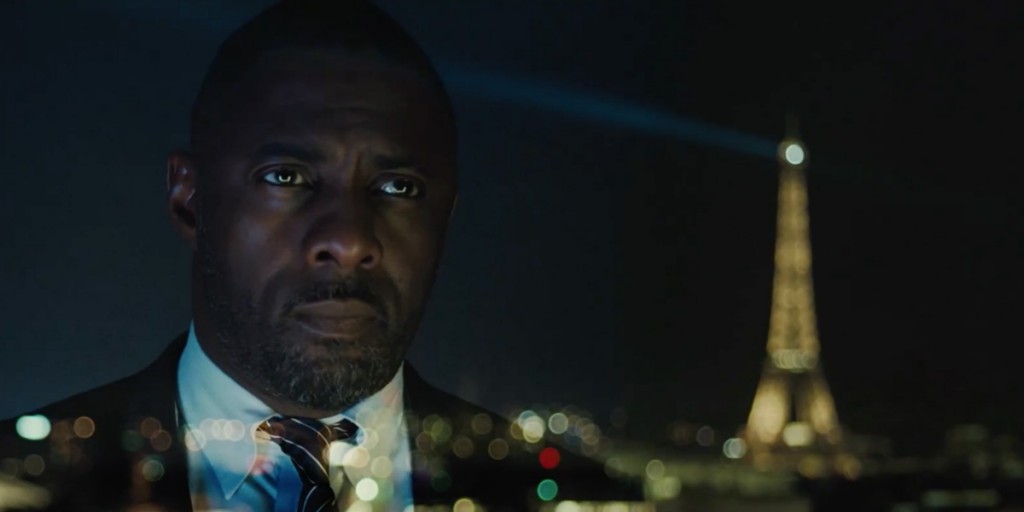 ‘Bastille Day‘ comes from directors James Watkins (‘The Woman in Black‘) and stage director Jill Gagé with a script from Andrew Baldwin who is also writing the announced and untitled Bourne sequel starring Jeremy Renner.  The talent on this film is going to be what makes it stand apart from typical summer action fare.

Michael Mason (Richard Madden, ‘Game of Thrones‘) is an American pickpocket living in Paris who finds himself in the hands of the CIA when he steals a bag that contains more than just a wallet. Sean Briar (Idris Elba, ‘Avengers: Age of Ultron‘) the field agent on the case, soon realizes that Michael is just a pawn in a much bigger game and is also his best asset to uncover a large-scale criminal conspiracy in the heart of the police force. Going against commands, Briar recruits Michael to help quickly track down the source of the corruption. As a 24hr chase ensues, the unlikely duo discover they are both targets and must rely upon each other in order to take down a common enemy.