Sarah Michelle Gellar Will Reprise her role in the ‘Cruel Intentions’ Series! 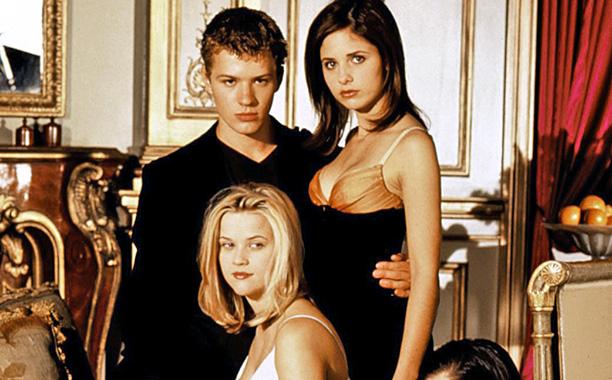 ‘Cruel Intentions‘ was a popular movie back in 1999. It starred a young Sarah Michelle Gellar, a young Ryan Phillippe, and a young Reese Witherspoon. Not to mention a dozen other “before they were famous” stars now. It was so popular back then, that it spawned a sequel or two. Now, NBC is doing a tv series, which is I guess a sequel of sorts. And Sarah Michelle Gellar has just signed on to reprise her role from the original 1999 film. 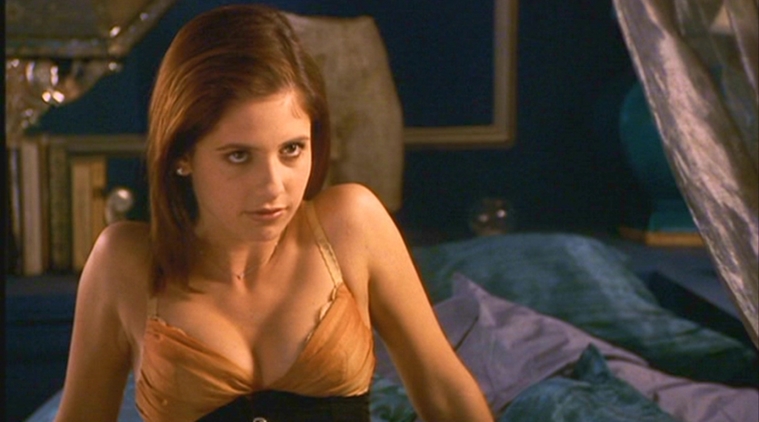 The TV series will take place more than 15 years after the events of the film, making it set in present day, and will follow the exploits and betrayals of Kathryn Merteuil (Gellar) as she tries to get her greedy hands on Valmont International. She also has her eyes on Bash Casey (Taylor John Smith), who is the son of her brother, the dead Sebastian Valmont (Phillippe) and Annette Hargrove (Witherspoon). Bash discovers his father’s journal and it turns his world upside down. You can expect Kathryn to be as conniving and seductive as she was in the original film here.

It will sure be interesting to see what happened to her after they caught her with cocaine at the end of the film and her devious ways, noted in Sebastian’s journal. I guess Reese Witherspoon is too busy these days to reprise her role as well, and I guess we won’t see a jedi ghost in the way of Sebastian either. Sad days. Still, for fans of the film, you’ll be getting more ‘Cruel Intentions‘, and now with more Buffy…I mean Sarah Michelle Gellar. Now if we can just get more Buffy.