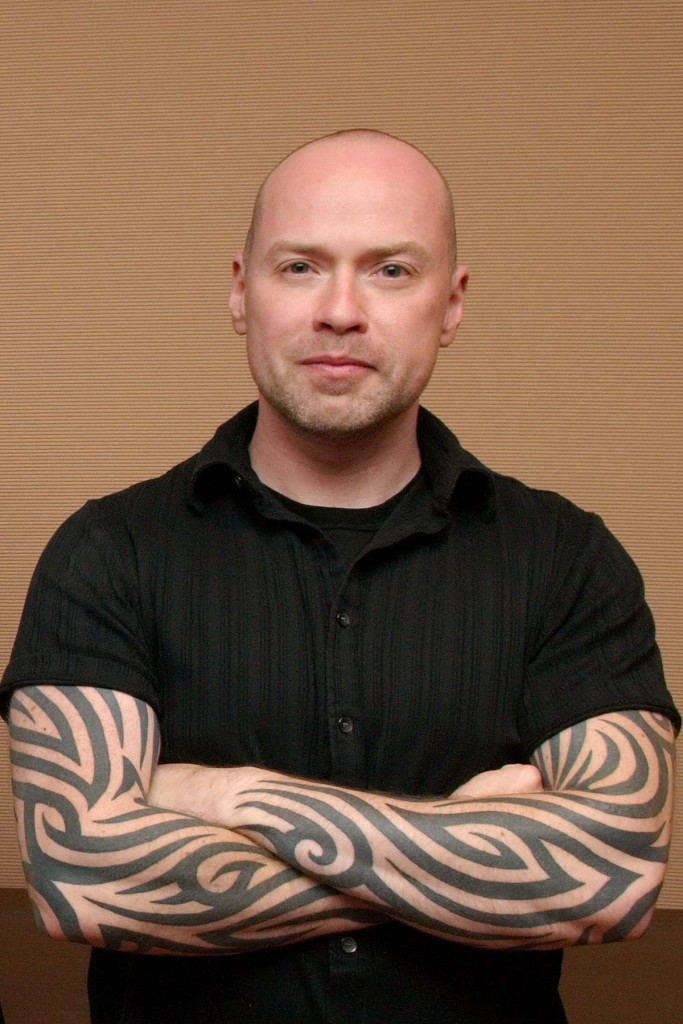 We’ve known for a while that Guillermo del Toro, the mastermind to write and direct ‘Pacific Rim‘, would not be coming back to helm the sequel. The question on everyone’s lips has been “Who will direct?” That question has now been answered and the response comes in the form of Steven S. DeKnight. 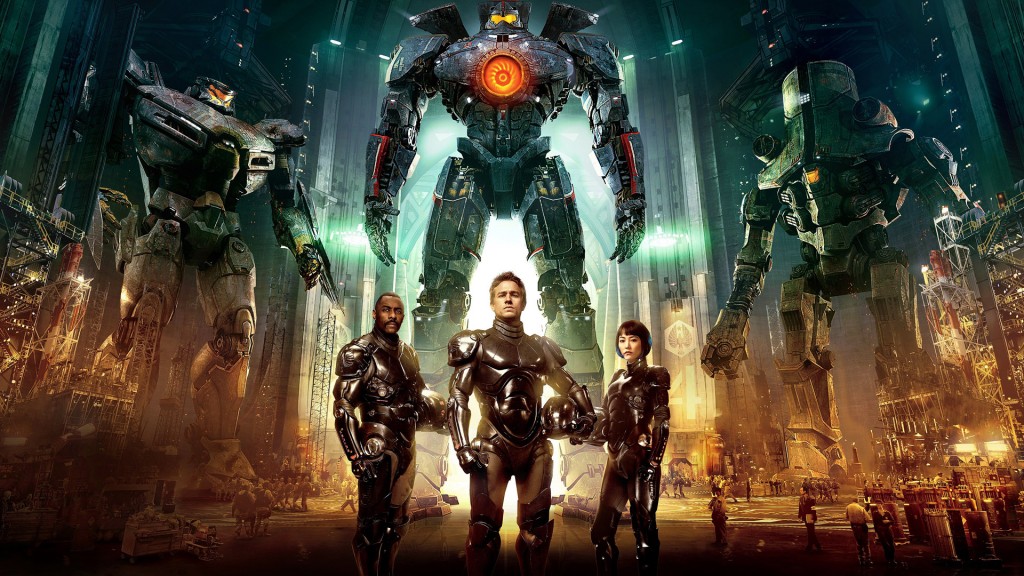 DeKnight will direct the follow-up to the 2013 epic film that will be released by Universal Pictures in worldwide 3D. The original had a huge success in overseas markets, particularly China where it’s expected to be as successful with the sequel.

DeKnight hasn’t served as lead director on a feature film before this one, but he has served as writer, producer and director for several TV series, among them Starz’s smash hit ‘Spartacus‘, ‘Smallville‘ and Joss Whedon’s ‘Buffy the Vampire Slayer‘, ‘Angel‘, and ‘Dollhouse‘.