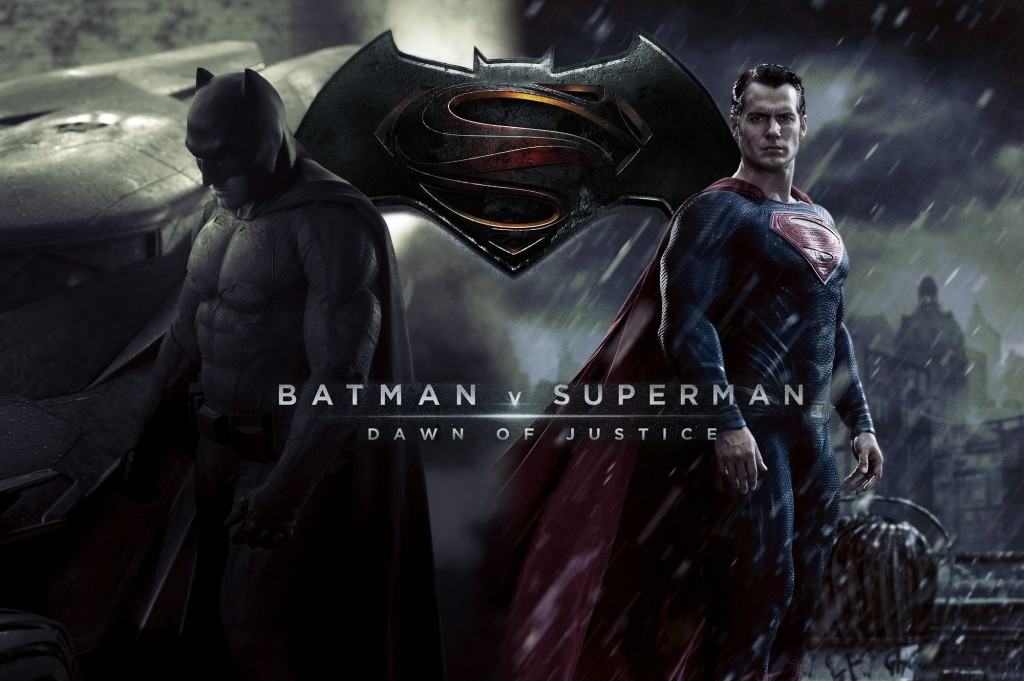 ‘Batman V Superman: Dawn of Justice‘ has received a new MPAA rating, this time as an R rating. No, this is NOT for the theatrical version, but rather as an option for the home video under the title “Ultimate Edition” when it completes its theatrical run. It’s disappointing that we won’t get to see that kind of violence on the big-screen, though.

I have kids and understand there are some movies that your kids can’t see. I don’t mind that some of those movies are superhero flicks. Would ‘Deadpool‘ be as great with a PG-13 rating? No fucking way! That being said, there is a pantheon of superhero movies that are perfectly kid appropriate. It’s not that big of a deal to tell your kid “No.” when they badger you to take them to see an inappropriate movie. I didn’t let my kids watch ‘Spawn‘ or the ‘Blade‘ movies, they’re superheroes, they were rated R, my kids were not scarred by the fact that they couldn’t watch them. 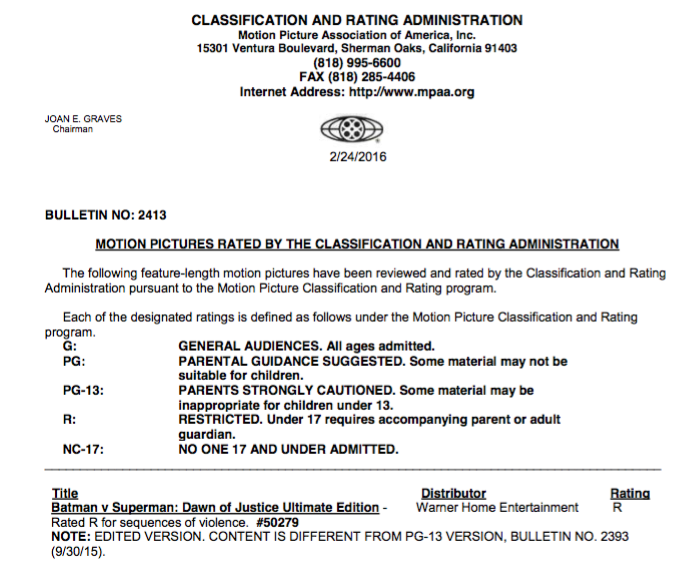 I know I’m in the minority here as the vast numbers of parents have made their displeasure at ‘Deadpool’s rating known. So Batman and Superman have always been more kid-friendly, that doesn’t mean they can’t have some deep, dark, nasty storylines that require a more gratuitous display of violence. I say bring on the violence, bring on the blood, the gore, the unsettling bouts of action, I want it all! 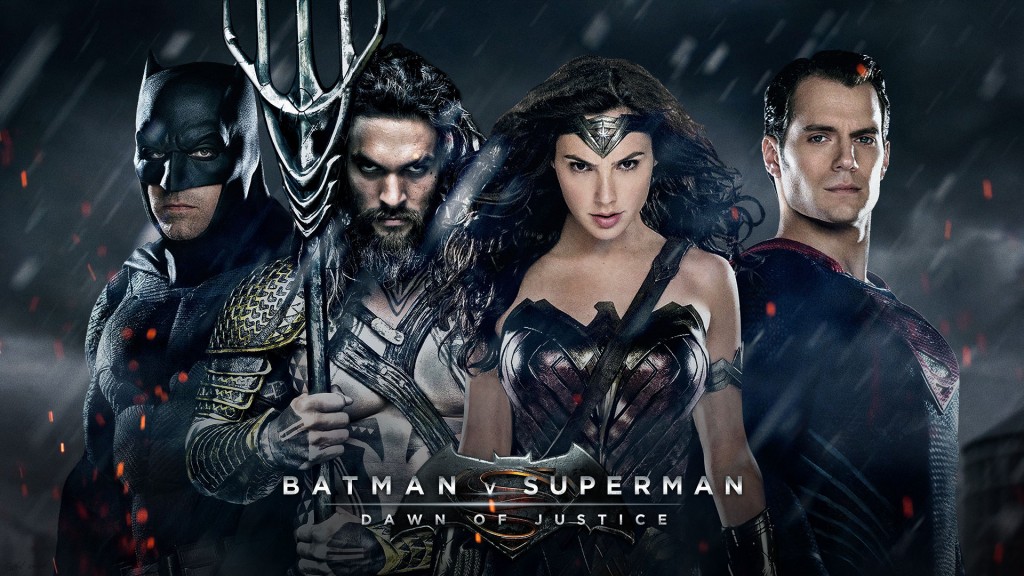 Now what could possibly be so bad that the violence requirement could be so bad? Some have thought of a storyline that depicts a time that Batman, Superman and The Joker were all in close proximity, perhaps when Jason Todd discovered who his true mother was? Maybe they’re just going to jump ahead in canon to Superman and Wonder Woman dating and there’s going to be some Amazon booty sex? I don’t know these things. The event with Todd, a former Robin, was a truly bloody moment that could be told in a flashback sort of way, but who’s to know for sure? That would be Zack Snyder.

Snyder has a history of releasing his past films with various home video options that are either re-edited or extended versions, so this is just par for the course for the director, I mean look at ‘Watchmen‘. This means we can’t say that it’s just because of the success of ‘Deadpool‘ that this rated R version exists. We have just a little longer to wait to see the PG-13 version when ‘Batman V Superman: Dawn of Justice‘ debuts on March 25. If you’re just jonesing for some super action right now, there’s a kick-ass trailer that features all three trailers that have been released by Youtube user M1illion. It’s worth a watch.