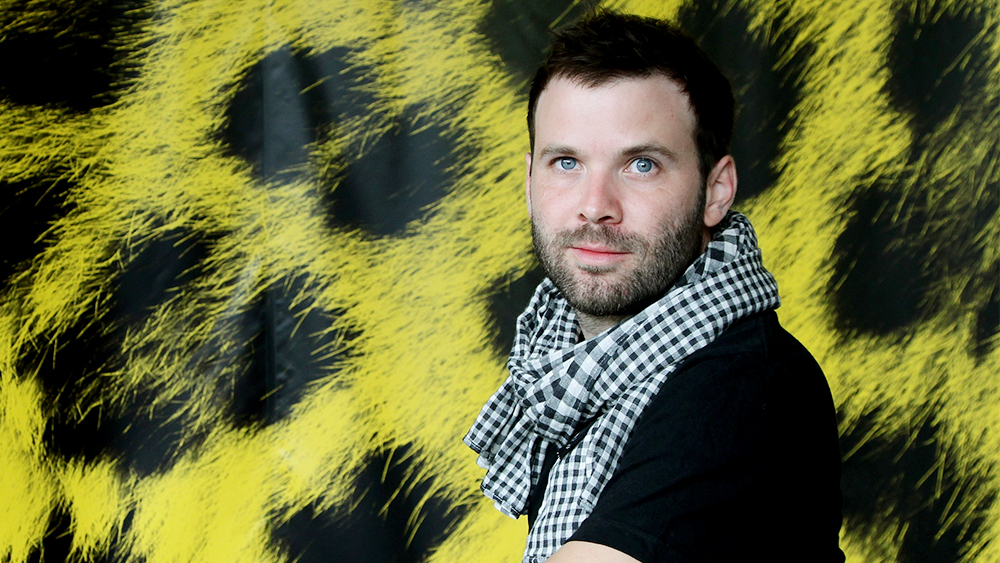 Netflix has previously gone global with their streaming service being available in dozens of locales in addition to the US, but now the network giant is adding its first German series with ‘Dark‘. 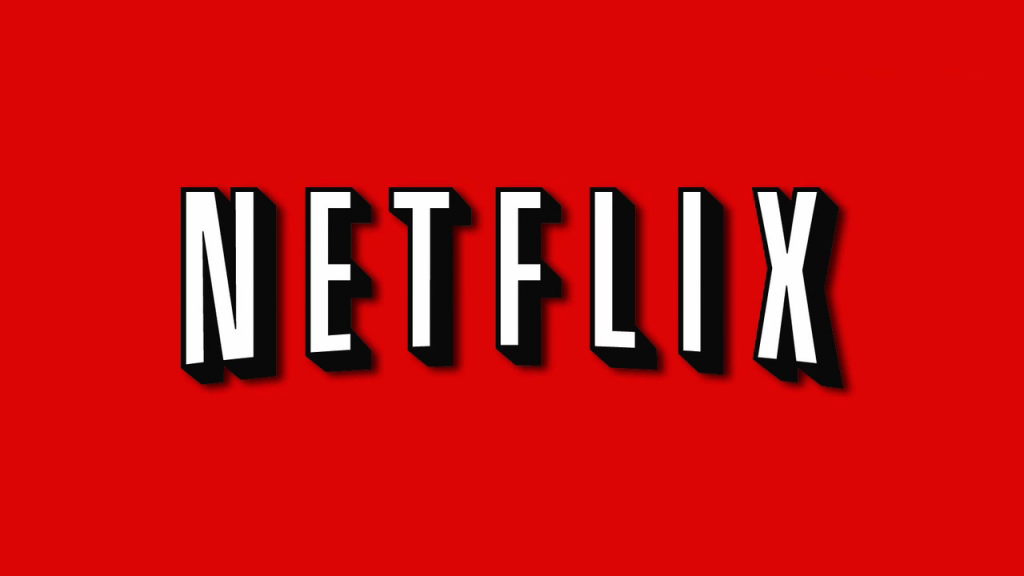 Set for premier in 2017, the series comes from director Baran bo Odar known for helming the German box office hit ‘Who Am I‘ with ‘Sleepless Night‘ currently in post-production.

‘Dark‘ is described as a family saga with a supernatural twist, and is set in a present-day German town where the disappearance of two young children exposes the double lives and fractured relationships among four families.

There will be ten episodes, each an hour long that will take on a supernatural twist that involves the small town, once again, but this time from 1986. Production will begin this year with 2017 eyed for premier.