Tye Sheridan Takes the Lead in ‘Ready Player One’!

Ernest Cline’s book ‘Ready Player One‘ is one of the hottest projects in Hollywood right now. It promises to be one of the best Sci-fi films in a long time. It might be because that Steven Spielberg is directing it or it might be that Ben Mendelsohn and Olivia Cooke have signed on to star in the film too.

However, it looks like the lead role of the film will go to the young actor Tye Sheridan. You might have seen Sheridan in ‘Mud‘, ‘Tree of Life‘, and even ‘Scouts Guide to the Zombie Apocalypse‘. He sure has an impressive resume so far and is one hell of an actor. He will also be in the upcoming ‘X-Men: Apocalypse‘ film. 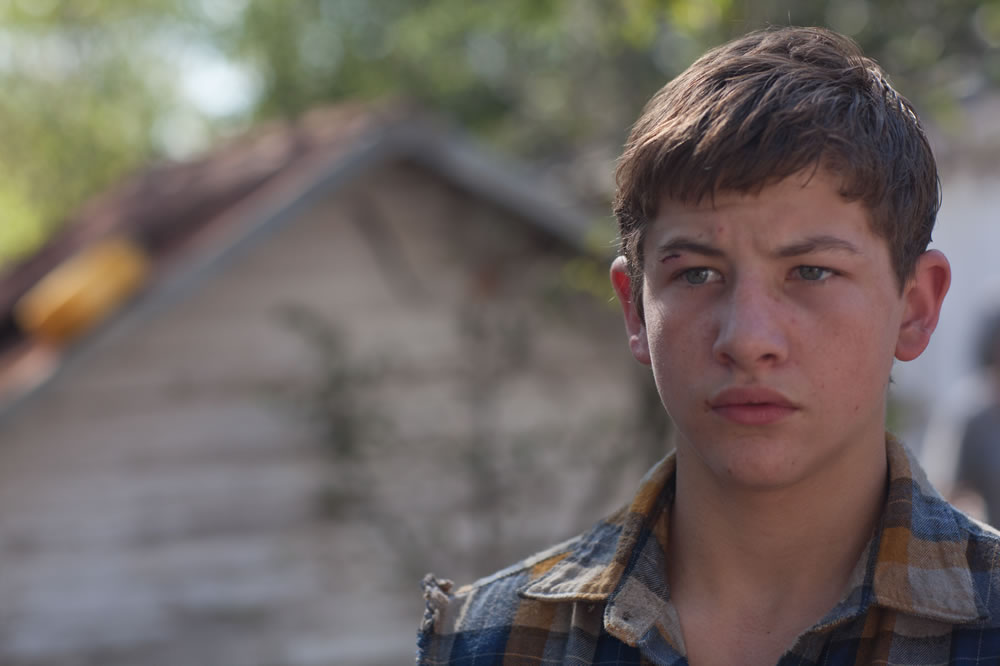 If you’re unfamiliar with the story of ‘Ready Player One:

In the year 2044, reality is an ugly place. The only time teenage Wade Watts really feels alive is when he’s jacked into the virtual utopia known as the OASIS. Wade’s devoted his life to studying the puzzles hidden within this world’s digital confines—puzzles that are based on their creator’s obsession with the pop culture of decades past and that promise massive power and fortune to whoever can unlock them.

But when Wade stumbles upon the first clue, he finds himself beset by players willing to kill to take this ultimate prize. The race is on, and if Wade’s going to survive, he’ll have to win—and confront the real world he’s always been so desperate to escape.

The OASIS is a virtual universe, containing thousands of worlds. It functions both as an MMORPG and as a virtual society, with OASIS currency being the most stable currency in the world. Upon his death, the creator of the OASIS launched a contest to look for a hidden Easter Egg within the OASIS. This was his legacy, and per his will the winner would receive his vast, real-life fortune and control over the OASIS. In essence, this would make the winner into one of the most powerful people in the world.

Those who are “egg hunters” begin to be called “gunters”. The contest goes for many years with no one having any success at even completing the first stage in the contest. Public interest wanes and all but the most dedicated abandon the hunt until Wade Watts (who seems the least likely of candidates) completes the first step. Shortly thereafter, he is soon followed in his success by fellow gunter, Art3mis. This brings the Egg Hunt back into the spotlight and kicks the competition into high gear again. Wade competes both against his peers, friends, and the evil Innovative Online Industries (IOI).

I can’t wait to see this and I think casting Tye in this is the right move. I’m just so excited to see Spielberg back at Sci-fi again. FINALLY! His most recent films have been duds in the sense that you probably haven’t seen them more than once, and that’s a shame when Spielberg is at the helm.