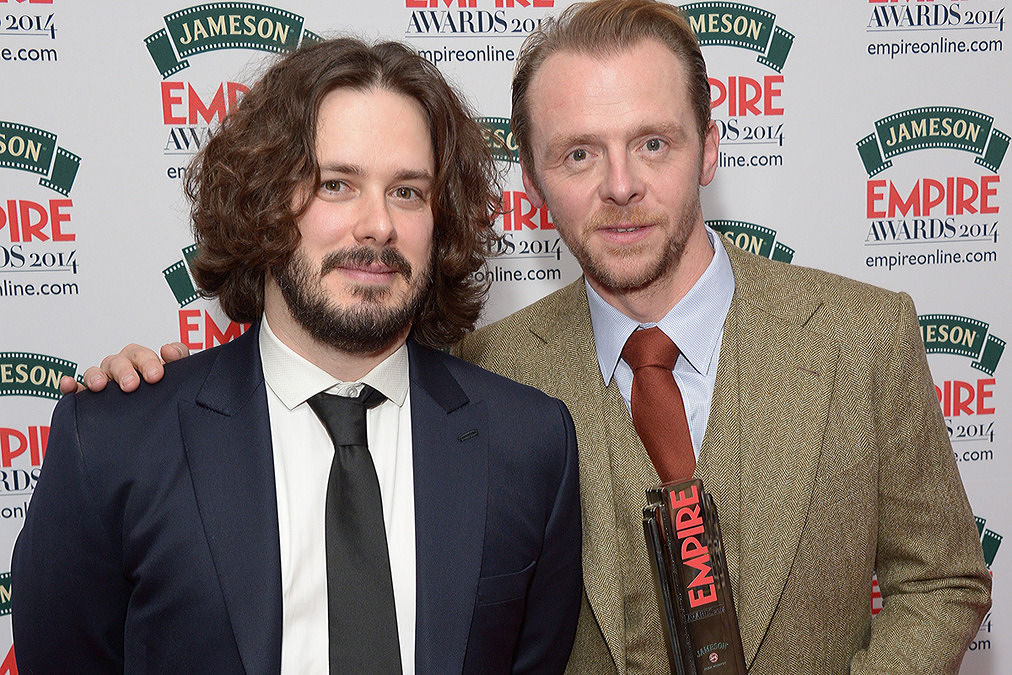 Edgar Wright, is a man known for some distinct movies that have a massive cult following. If you know who Simon Pegg is chances are you know who Wright is. Why do I say this? Because the two have collaborated on the Cornetto Trilogy consisting of some of the most awesome movies in recent history. ‘Shaun of the Dead‘, ‘Hot Fuzz‘ and ‘The World’s End‘ are those movies and chances are good you can’t attend a Comic-Con anywhere without coming across someone dressed as one of the characters. 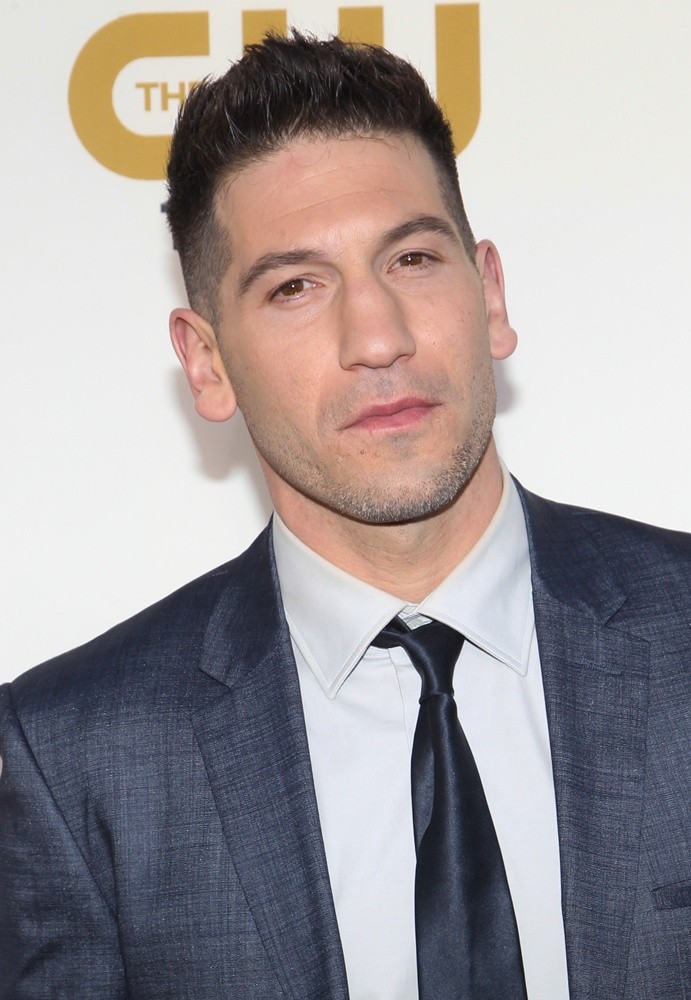 When Wright makes a movie, it gets noticed. ‘Scott Pilgrim vs. The World‘ is sheer proof of that. The director is rounding out casting for his latest film ‘Baby Driver‘ from TriStar and Media Rights Capital, he is not only directing but writing the script.

He’s gathered a veritable who’s who from Hollywood to feature in the  picture and follows a crime boss named Doc (Kevin Spacey), who coerces a young, talented getaway driver known as Baby (Ansel Elgort) to work for him. Baby relies on the beat of his personal soundtrack to shield him from the chaos that surrounds him, but he must face the music when a doomed heist threatens his life, love and freedom. Among Doc’s go-to professionals are Jon Hamm as Buddy the handsome party animal, Eiza Gonzalez as Darling, Buddy’s lawless and scandalous girlfriend and partner in crime, and Jamie Foxx as Bats, the impulsive gun-slinging cohort. Lily James will play Deborah, Baby’s innocent love interest. Rounding out the cast is Jon Bernthal, another Comic-Con favorite for his most recognizable role in ‘The Walking Dead‘, as Griff.