Check out the second trailer for Netflix’s ‘Daredevil’!!! 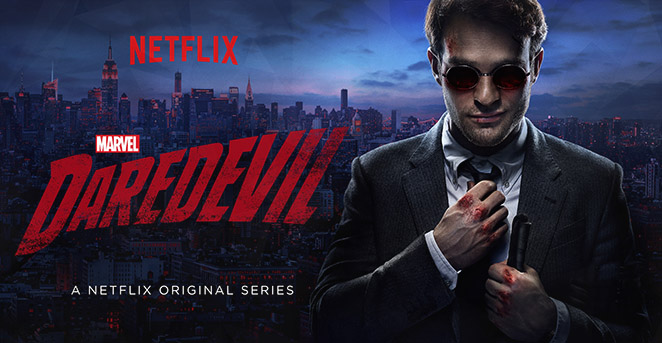 In the category of most anticipated TV returns, we can count the second season of Netflix’s ‘Daredevil‘ among that list. The story of Matt Murdock, a blind lawyer from Hell’s Kitchen who moonlights as a vigilante has been an intriguing series that I’ve not been able to get enough of. I’m more excited for season 2. Not only because it’s a gripping storyline, but because of the inclusion of a new character this season. 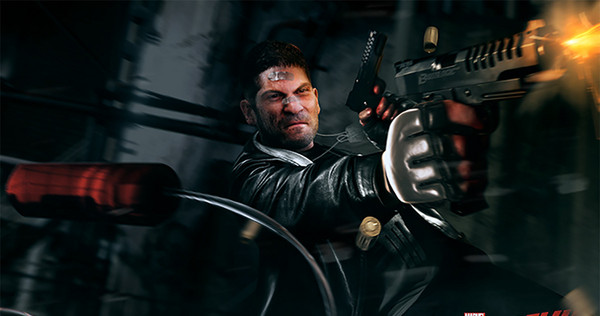 That new character is Frank Castle, aka The Punisher. He’s vindictive, violent and an all-around bad-ass. Plus, he’s being played by Jon Bernthal and I’ve loved him since I saw him as Al Capone in ‘Night of the Museum: Battle of the Smithsonian‘, but his more widely known role is as Shane from AMC’s ‘The Walking Dead‘.