Lionsgate Is Reviving The ‘Saw’ Franchise!!! 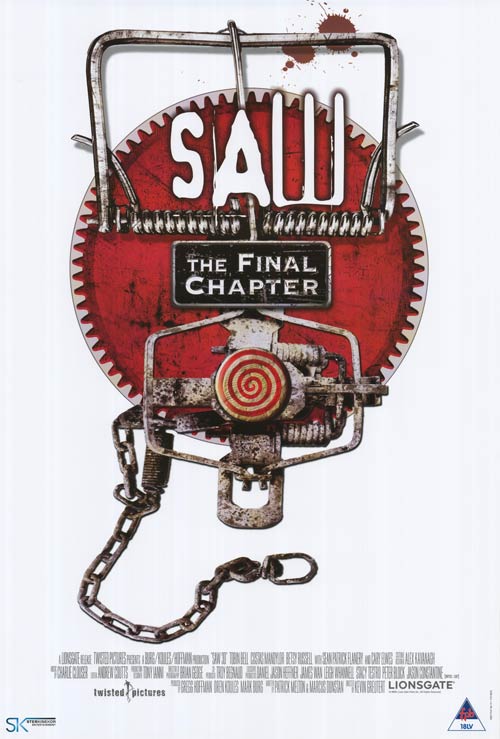 If you’re a fan of horror movies, there is a 100% chance that you’ve heard of the ‘Saw‘ franchise from James Wan and Leigh Whannell. What began as a low-budget festival surprise soon became an annual tradition to expect a new film in the series every year around Halloween that involved new ways to torture people. The year 2010 came along, which was the release of ‘Saw 3D‘, labeled as The Final Chapter, but of course there was a wide open possibility for the franchise to continue.  Lucky for us, now it is. 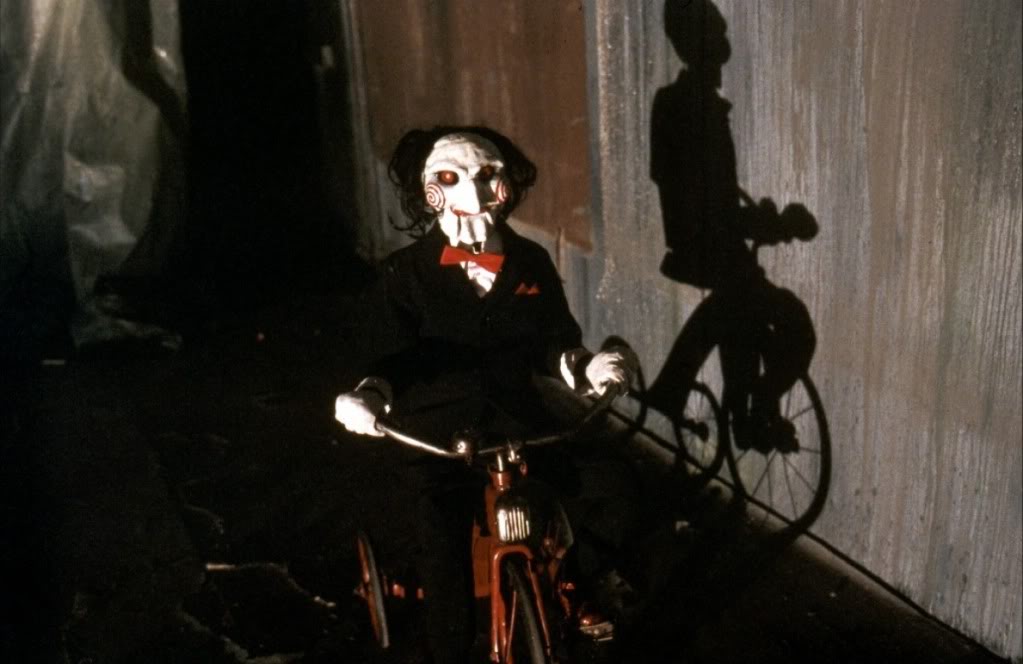 Lionsgate put some distance between themselves and the final film and have just now announced they’re releasing and eighth film and have gone with writing team of Josh Stolberg and Pete Goldfinger of ‘Piranha 3D‘ fame to scribe ‘Saw: Legacy‘. Right now, we have a title and the writers, no other details have been made known.

If they’re going to make another ‘Saw‘, I’m glad they didn’t go the route of a reboot they had entertained. Instead, there is a wide-open storyline where absolutely anything could happen. The mind boggles at the possibilities.