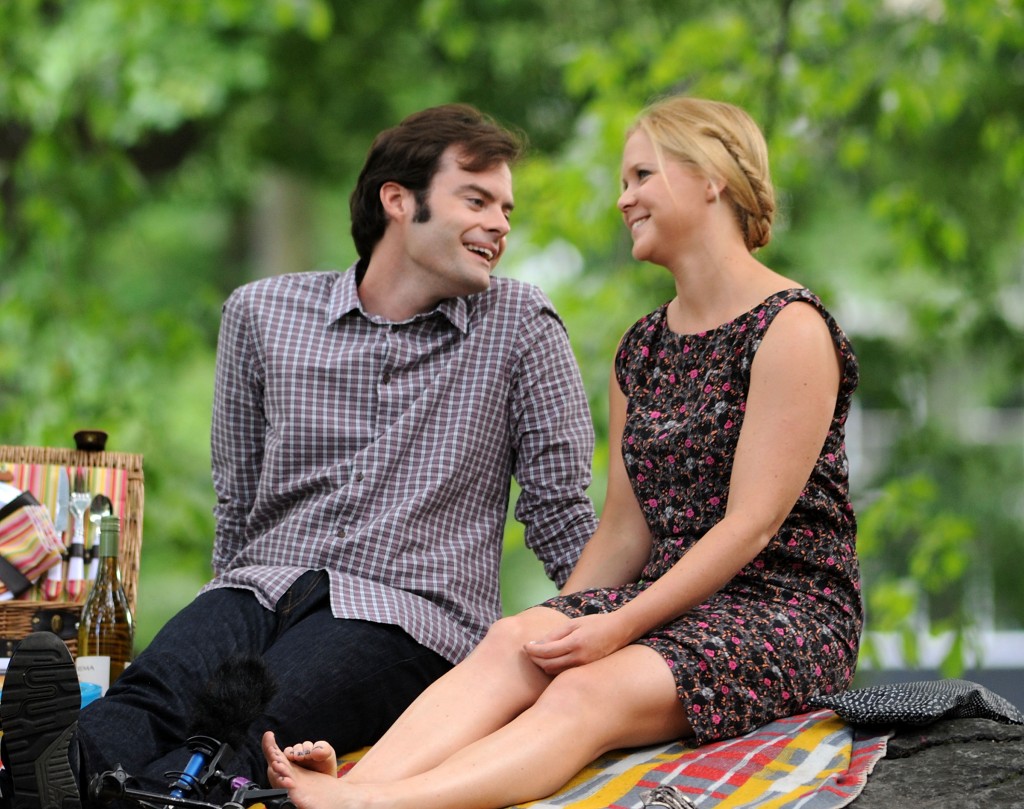 You may have just seen Bill Hader in ‘Trainwreck‘, like I did, but this ‘Saturday Night Live‘ alum is ready for television, again. This time the stage is a little bit bigger and from HBO. ‘Barry‘ is a half-hour comedy that is starring, co-written and directed by Hader.

‘Barry‘ centers on an ex-Marine (Hader) who works as a low-rent hitman in the Midwest. Lonely and dissatisfied in his life, he begrudgingly travels to Los Angeles to kill someone and ends up finding an accepting community in a group of eager hopefuls within the L.A. theater scene.