‘The 33’ Will Be Available to Purchase in February!!! 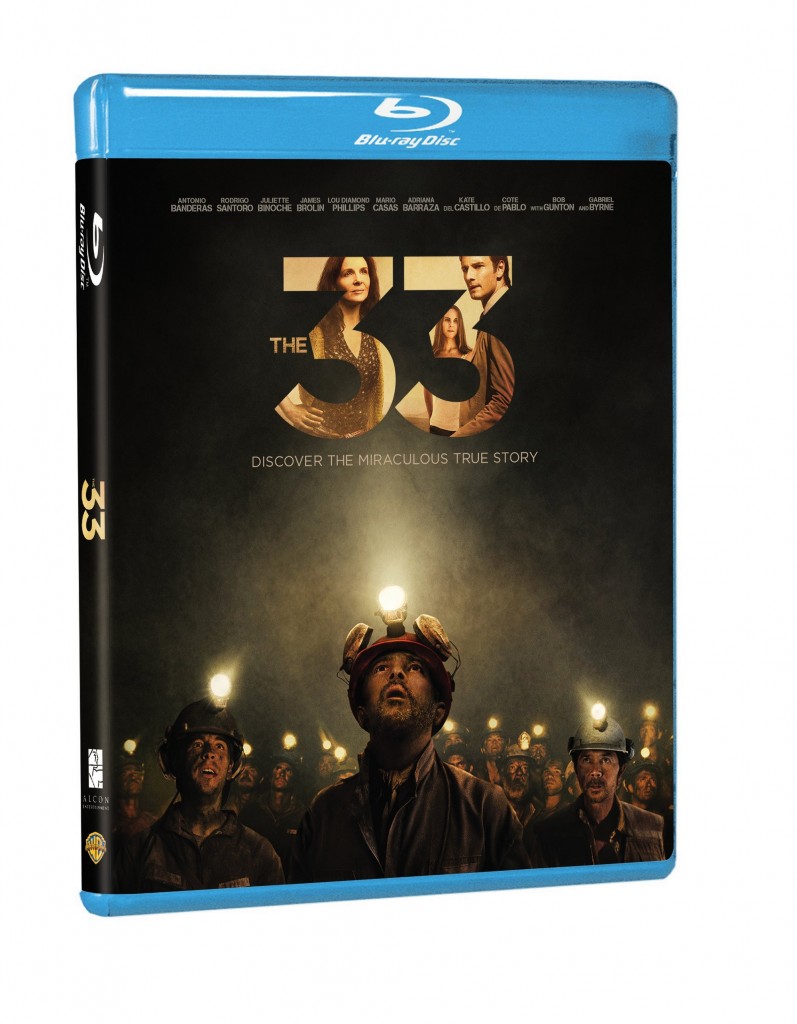 Warner Bros. Pictures is gearing up their release of ‘The 33‘, based on the true-life events that  occurred in 2010, when 33 miners were buried alive and trapped for 69 days. The Blu-ray will debut on February 16, however, if you’re in a rush or simply prefer digital HD, you can get your fix earlier on February 2. 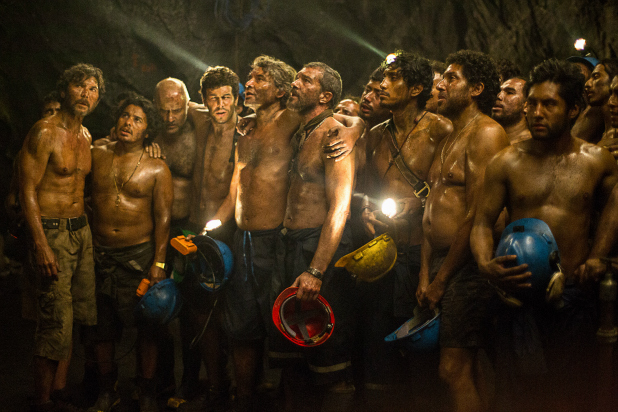 Director Patricia Riggen took a script from Mikko Alanne, Craig Borten and Michael Thomas and filled out the cast with Antonio Banderas, Rodrigo Santoro, Juliette Binoche, James Brolin and Lou Diamond Phillips. The script was based on the novel by ‘Deep Down Dark‘ by Hector Tobar.

In 2010, the eyes of the world turned to Chile, where 33 miners had been buried alive by the catastrophic explosion and collapse of a 100-year-old gold and copper mine. Over the next 69 days, an international team worked night and day in a desperate attempt to rescue the trapped men as their families and friends, as well as millions of people globally, waited and watched anxiously for any sign of hope. But 200 stories beneath the surface, in the suffocating heat and with tensions rising, provisions—and time—were quickly running out. A story of resilience, personal transformation and triumph of the human spirit, the film takes us to the Earth’s darkest depths, revealing the psyches of the men trapped in the mine, and depicting the courage of both the miners and their families who refused to give up. 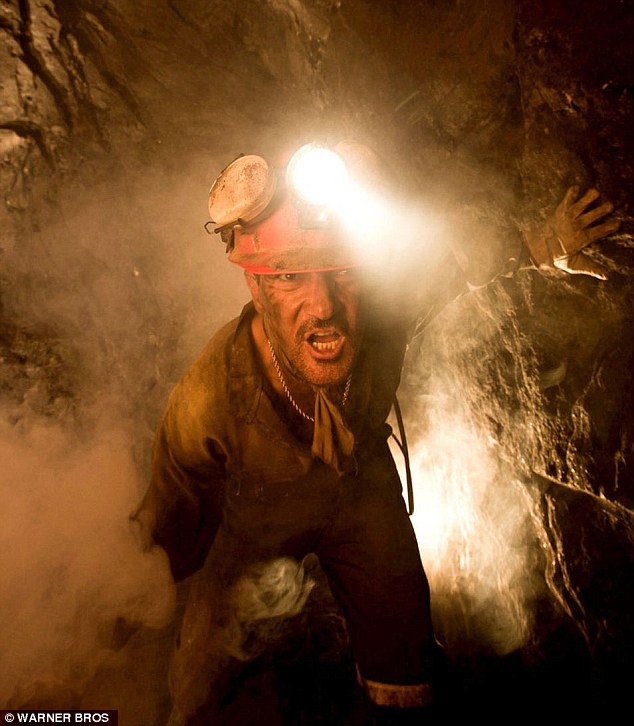 “The 33” Blu-ray contains the following special features:
· The Mine Collapse
· The 33: The World Was Watching
· Theatrical Trailer

“The 33” Standard Definition DVD contains the following special features:
· The 33 The World Was Watching
· Theatrical Trailer