WWE: What will happen on tonight’s ‘WWE Raw’? 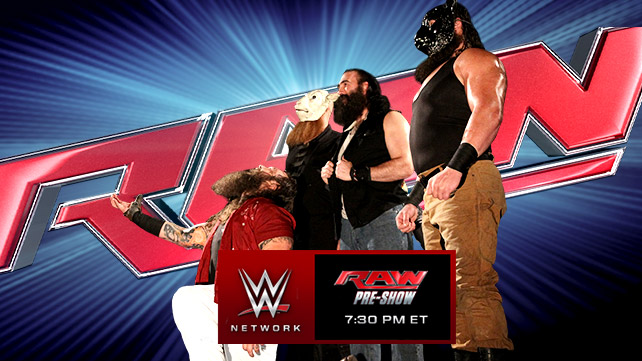 It would be an understatement to say that a lot has happened over the last week in the WWE universe. What was supposed to happen was that the current WWE heavyweight champion Seth Rollins was going to defend the championship belt at the upcoming PPV ‘Survivor Series‘ against his former Shield partner Roman Reigns. Meanwhile, Brock Lesnar, Undertaker, John Cena, and Randy Orton are out either on vacation or injured, which is a lot of top tier talent for the WWE.

Everything has to be changed now, since Seth Rollins was injured in a small house show in Dublin, Ireland last week, which will put him out of commission for 6-9 months. That means he won’t wrestle at Wrestlemania 32. This also means he had to give up the championship belt, due to him tearing his ACL, MCL, and meniscus. The WWE creative team must have had a 48 hour writing session to figure out what to do.

They came up with a tournament style idea for a bunch of people to  compete to win the Championship. I would imagine, whoever wins the belt at Survivor Series, will be the current champ at Wrestlemania 32 in Dallas, Texas. That being said, this tournament starts tonight on RAW on the USA network, but nothing is known at this time who will be involved in this big tournament. And the question is still there as to if Roman Reigns will have to participate this early on, since he already won the chance a couple of weeks ago to challenge Seth Rollins to this match at Survivor Series. 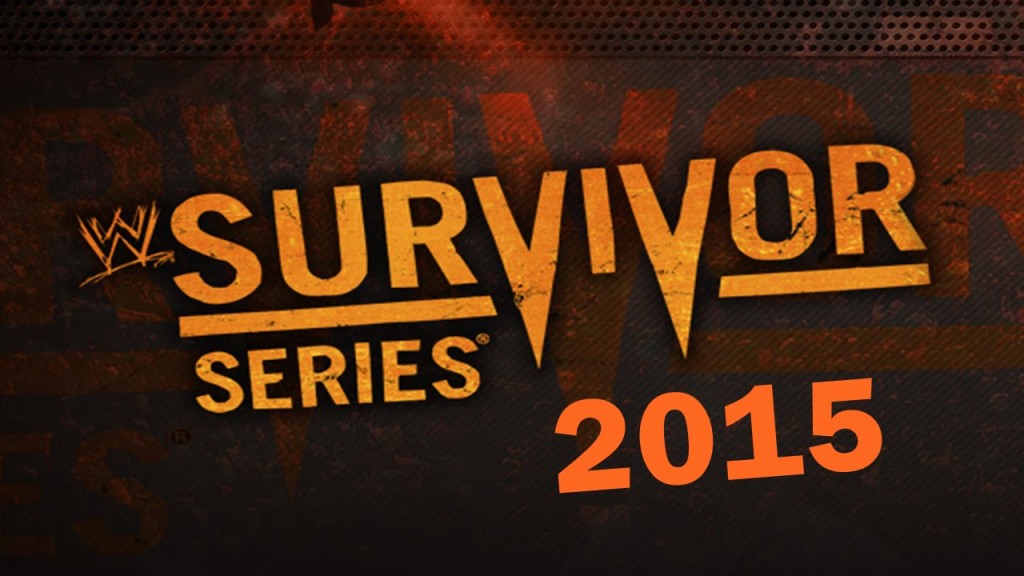 All signs are pointing to Roman Reigns winning the belt, but that isn’t always the case with WWE, and he might just win it come Wrestlemania 32. I’m sure we will see Cesaro, the Wyatts, Dolph Ziggler, Neville, King Barrett, Big Show, and a few others come out to get in on this tournament, but don’t be surprised if you see Undertaker come back early, or even John Cena and Daniel Bryan, because WWE needs the talent right now to cope with Rollins’s injury. Hell, I wouldn’t be surprised if The Rock came back as well. We will see tonight for sure how this tournament will pan out.

In addition to that, the Wyatt family has a new goal, which is to eat the souls of their opponents. They already ate Kane and Undertaker’s soul, so who will be next? I imagine Undertaker and Kane will make appearances as well sooner than later to challenge them and get their souls back. Maybe a tag-team match is in order as well.

Needless to say, things have been shook up completely in the WWE Universe and now’s the time to develop the new talent even further and or bring back some former WWE talent. Let’s hope for both. It would be totally badass if some of the women got in on the WWE Championship tournament. 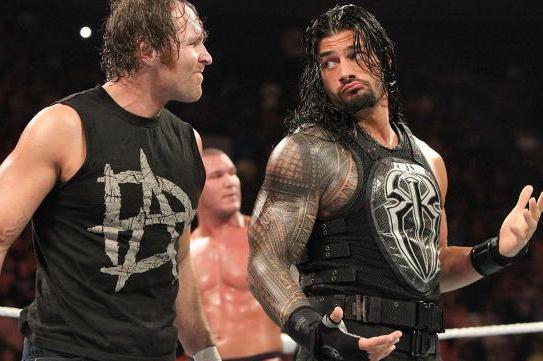 2 thoughts on “WWE: What will happen on tonight’s ‘WWE Raw’?”