‘John Wick 2’ Rounds Out Its Cast! 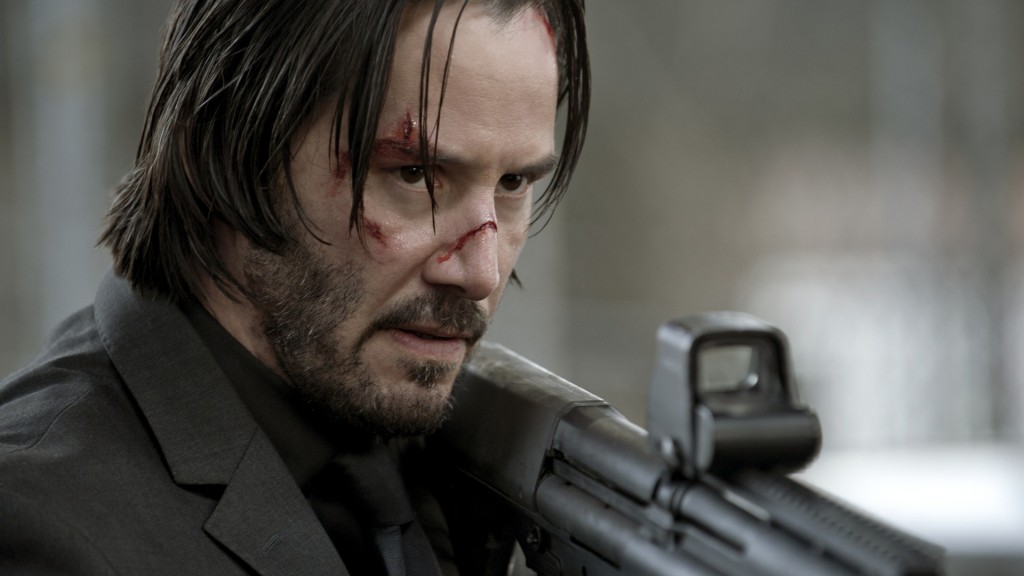 You know you can’t wait for ‘John Wick 2‘! Keanu Reeves and the filmmakers certainly surprised us with ‘John Wick‘, which is where a man goes on a killing rampage after a bunch of jerks kill his dog and steal his car. It’s basically what we would all want to do if someone did that to us. Most people are returning for the sequel that will have Wick (Reeves) take out a bunch of bad guys again, which the filmmakers from the first film did an excellent job with their cameras and story. It was one of the best action films in a long time. Read the review HERE!

Ian McShane, John Lequizamo, Bridget Monahan,  Tom Sadowski, and Lance Reddick are all reprising their roles in the sequel, but Ruby Rose, Riccardo Scamarcio, Common, and Peter Stormare are joining the cast as well. According to Deadline, filming just started in New York and will head to Rome next year to finish up. We still don’t know the plot or main story yet, but let’s hope John Wick brings his new dog to help him out with his task.

The original film grossed $79 million, and I’m sure this sequel will do even better, considering it was rated R, that’s a lot of money for a fairly violent movie. I hope ‘John Wick‘ is the new BOND! In my mind, he is already.