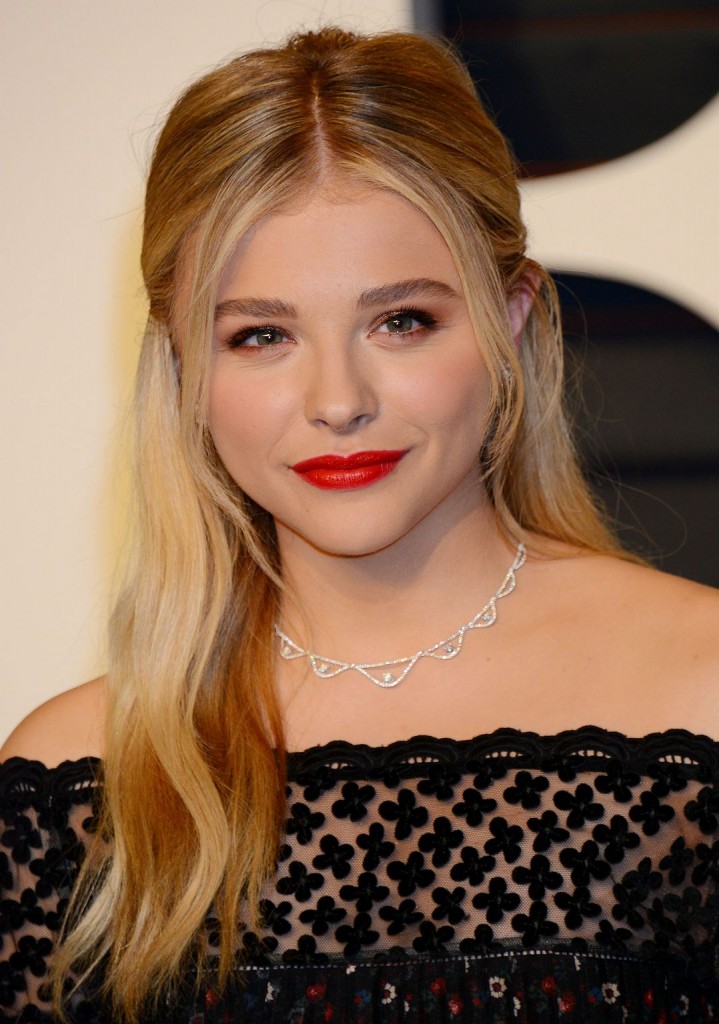 The latest in the litany of film tendencies is the hugely popular live-action fairy tale. While Disney may have made a mint on pioneering the genre, they’re not the only film company to have made the jump. Working Title and Universal are working the prototype and their next title receiving the live-action treatment is ‘The Little Mermaid‘. 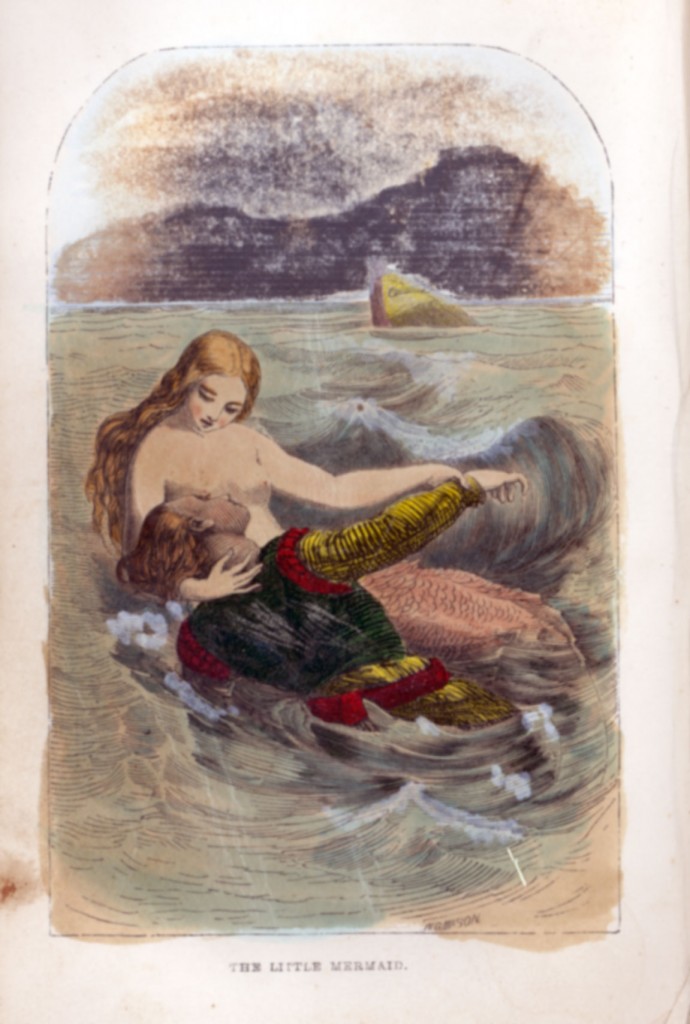 This latest bit of news comes with a high profile star attached to star in the project as the titular little mermaid, Chloë Grace Moretz. Moretz was the front-runner on a short list to play the part when director Sofia Coppola was attached to the project but left over creative differences with the studios. Rather than scrap the working script and begin fresh, Working Title and Universal have opted for Richard Curtis (‘Love Actually‘, ‘Four Weddings and a Funeral‘) to work up the script. Moretz may have been the frontrunner for the role, but some point to her casting as one of the reasons Coppola may have left the project.

We all know the story Curtis has to work with, it’s a version of the Hans Christian Andersen tale which follows a mermaid who wishes to become human after falling in love with a man she saves from drowning. How close Curtis stays to that storyline is unknown. Producers from Working Title are Tim Bevan and Eric Fellner with Lisa Chasin and Amelia Granger are executive produce while Erik Baiers and Chloe Yelling will oversee the project for Universal. 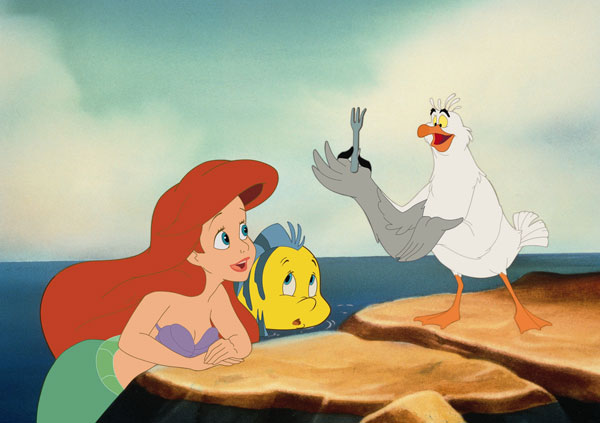