The ‘Lego Batman‘ movie is moving full steam ahead and they’ve got one hell of a cast assigned to the flick, already, but more casting info is still coming in. We gave you the rundown of the latest who’s who that you can read about here. In addition to the already star-studded cast, we’ve got one more for you today and that is who’s going to be voicing Commissioner Gordon and you’re never gonna believe who it is!

So it looks like Commissioner Gordon will NOT have the voice of this particular angel, but it looks like Carey will be the mayor of Gotham. I wonder if the creators are going to model this character after her voice, and if so – how naked will she be? 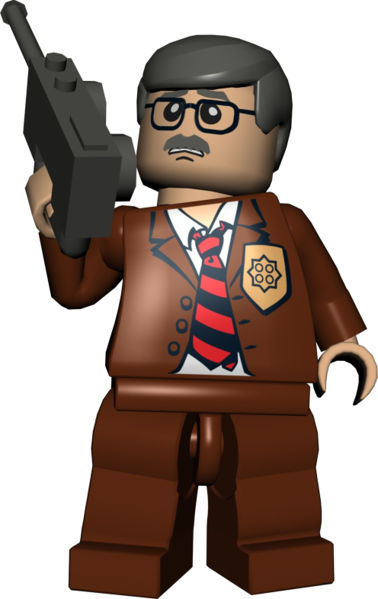 There are so many names that come to the top of my list for optimal casting for Commissioner Gordon, the one name that wasn’t there just so happens to be the name they’ve gone with…Mariah Carey!

Yep, if Gordon plans on hitting notes qualifying for prima donna status they’ve got their girl. Not sure if the queen bee will be required to hit any high notes during the production, but filmmakers have definitely made a unique casting choice. So far Carey’s Gordon will join Ralph Fiennes, Will Arnett, Michael Cera, Rosario Dawson and Zach Galifianakis, talk about a crazy combined cast!

Carey has set herself apart from the average actor with having a capacity for out of the world range, octave-wise, not to mention acting takes a back seat to her first job as a musical diva. Carey has gotten involved in some films in the past with one in particular being popular for the notes of derision it inspires, ahem, ‘Glitter‘. On the up-swing of that career are parts in ‘Precious‘ and ‘Lee Daniels’ The Butler‘. Even if the soprano stinks up her role, I’m confident enough to know she can’t single-handedly sink this Lego ship.