‘The Lego Batman Movie’ Is Being Cast & Picked A Perfect Alfred!!!

The ‘Lego Batman‘ train is moving and it’s casting it’s key players. We might not see the finished product until February 10, 2017 but we’re getting a good idea of what the Lego version of Gotham will look like. 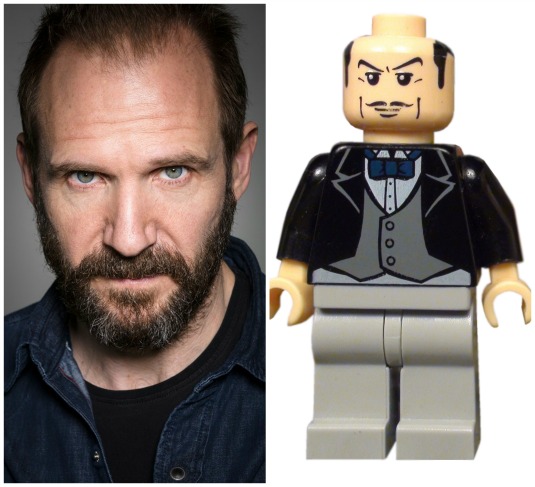 Will Arnett is reprising his role as the big black bat that he originated in ‘Lego Movie‘, so no surprises there. With Batman comes…Alfred. I know Robin is the logical choice, but we’ll talk about him later. The big news today is the faithful man-servant to Arnett’s Bruce Wayne has been cast and is none other than Ralph Fiennes. 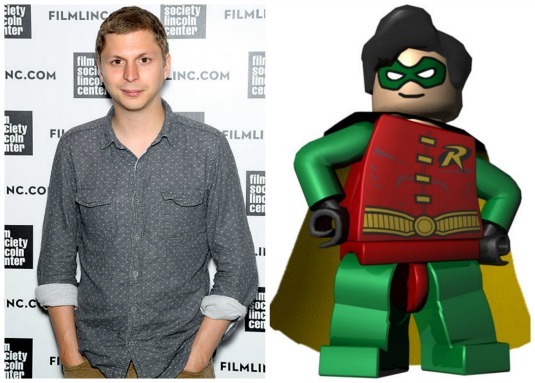 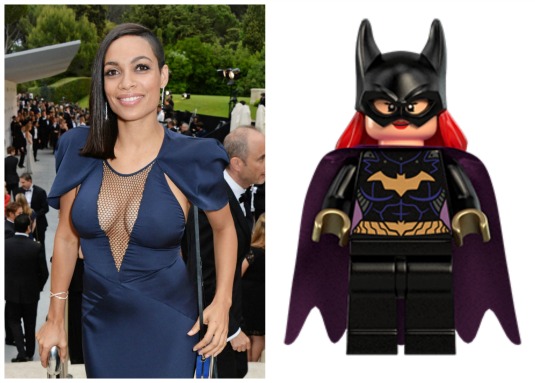 Now to flesh out the rest of the characters or at least give us an idea of the voices that will create this world, we move onto Robin, a seeming perfectly paired actor in Michael Cera. He’s definitely not a Batman, but makes total sense for a boy wonder. To round out the good guys we bring in Rosario Dawson to lend a little estrogen to the testosterone heavy cast with Batgirl. 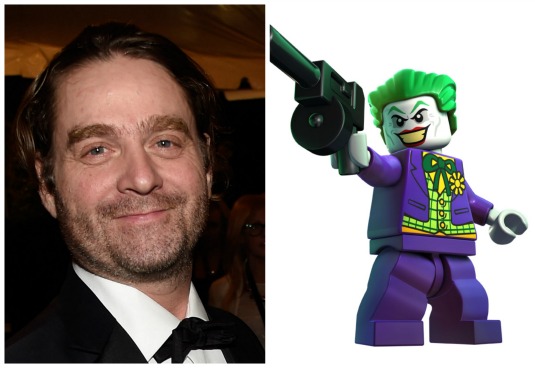 What is a superhero squad without a bad guy to fight? Honestly, Chris McKay, director of the project would never put our blocky heroes through such a charade and Seth Grahame-Smith, scriptwriter is more than happy to oblige with a heavy in the world of the caped crusader, the Joker. When you look for a Joker you’ve got to have someone who can bring the funny and seems about 2 weeks off his meds, and Zach Galifianakis is king of the club when you want that combination, he’s in negotiations to play the jokester. We’ll keep you up on developments in filling out the rest of the cast.