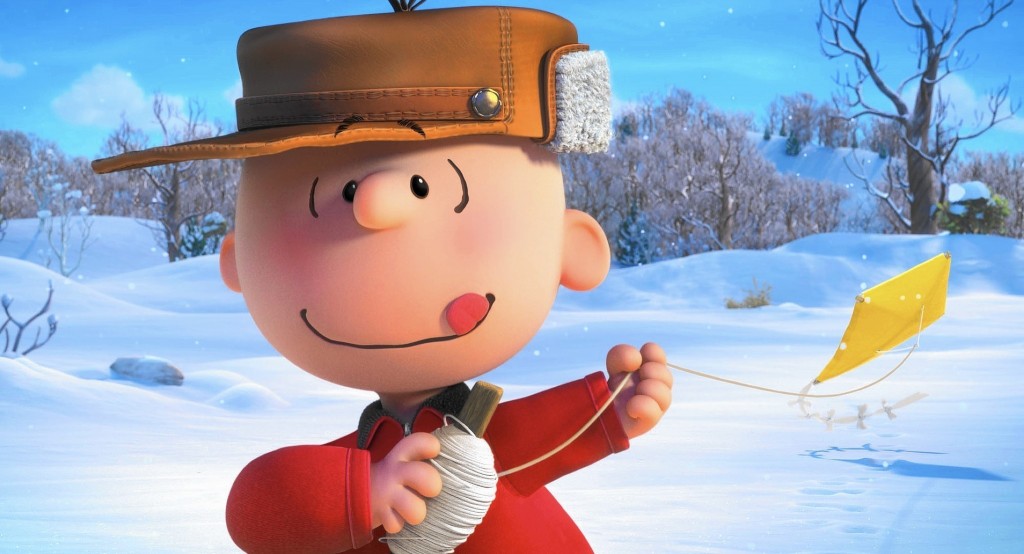 It’s been 35 years since we last saw Charlie Brown and his friends grace screens with a new film, but in this era of reboots and bringing vintage and retro projects back to the limelight, 20th Century Fox has brought back the Peanuts in a big way. How big? A $100 million dollar CGI ‘Peanuts Movie‘, that’s how big. With director Steve Martino (‘Ice Age‘) and Charles Schulz’s kids Craig and Bryan Schulz writing and producing the film, this new look at ‘The Peanuts Movie‘ is quite satisfying for kids and adults alike.

Craig and Bryan Schulz made sure their father’s core themes and style were kept in tack here, which is always welcome when it comes to the Peanuts. You won’t find any A-List movie stars providing voices here or any of the latest pop stars performing bubble gum pop tunes with this movie, but instead that famous jazz score from previous films along with child actors who sound a lot like the characters from many years ago.

The only real complaint, which is very minor is that the film lasts around 90 minutes long, which is almost an hour more than most of the ‘Charlie Brown‘ films we’ve seen in the past. It drags in a couple of places, but the film always picks up the pace quickly to forward the story. Maybe it’s me, but I think we could have gotten from point A to point B in half the time.

That being said, ‘The Peanuts Movie‘ is still a lot of fun. There are tons of nods to the previous films here as well with references to ‘The Great Pumpkin‘, ‘Christmas‘, and that always nasty football kick. Things start off with a fun twist on the 20th Century Fox theme with Schroeder playing the theme song on screen, which got a few laughs and cheers. Then we get to see Charlie Brown and all of the gang for the first time in 3D CGI, which took a couple minutes to get used to, but was a welcome update to the classic comic strip. Charles Schulz would be proud.

The story is simple enough with Snoopy fighting that ferocious Red Baron throughout the film in several sequences, as Charlie Brown takes a liking to a new girl in school known as the Little Red Haired Girl. Charlie Brown tries to play it cool around here, but of course, Charlie Brown being Charlie Brown can’t help himself but be clumsy, shy, and scared to even talk with her. Can Charlie Brown muster up enough courage to talk with this new girl? He just might. Meanwhile, we get to see Charlie Brown in a new light as a mix up has all the kids in town praising and wanting to hang out with him finally. 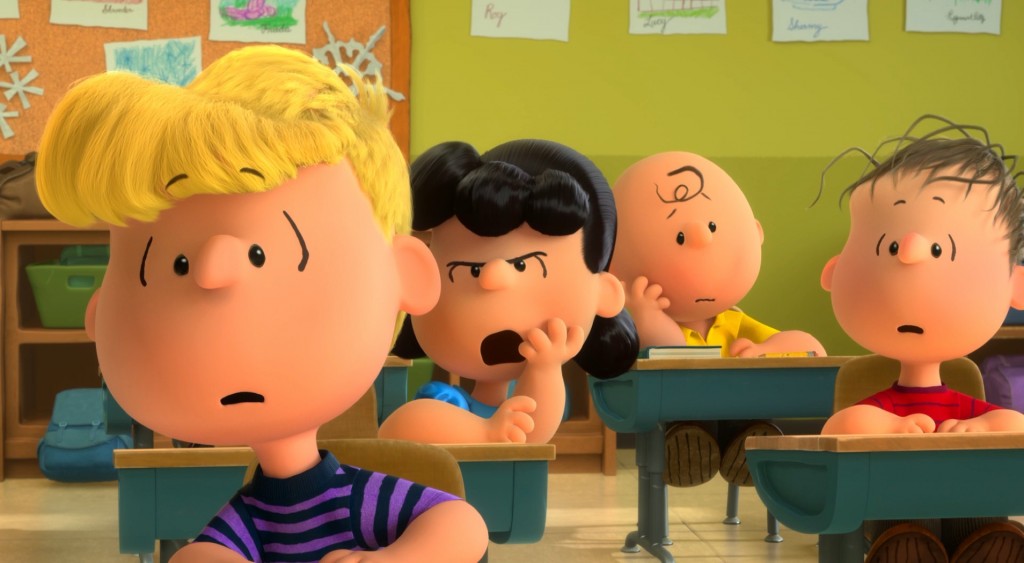 There are some fun jokes and gags for both adults and kids with some excellent throwbacks to the original short films, including Lucy still charging five cents for advice. The 3D aspect didn’t make a big difference other than that when it snowed on film, the depth was pretty good. ‘The Peanuts Movie‘ is a great new take on the classic comic strip and will sure drive new generations in to loving Charlie Brown and his friends. If this does well enough, I’m sure there will be sequels to follow.