What do we know about Vin Diesel? We know he’s an avid ‘Dungeons and Dragons‘ player of over 24 years, he might have been ‘Daredevil‘ had he accepted before it was passed on to Ben Affleck, once upon a time he even did a promotional video on….how to break dance! We also know a bit more about the actor now that he’s announced ‘Riddick 4′ in addition to a spinoff turned TV series! 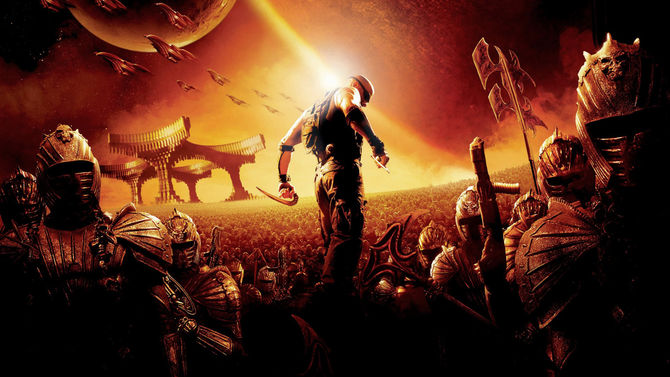 Diesel was front row, center with his announcement and this one is likely to be accurate. He was the main character for ‘Pitch Black‘, ‘The Chronicles of Riddick‘ and now ‘Riddick‘. Diesel hit up Instagram announcing that the franchise writer and director, David Twohy, is getting ready to start writing what will be the fourth in the series of films and that the small screen is interested in the property  with a script titled ‘Merc City‘. 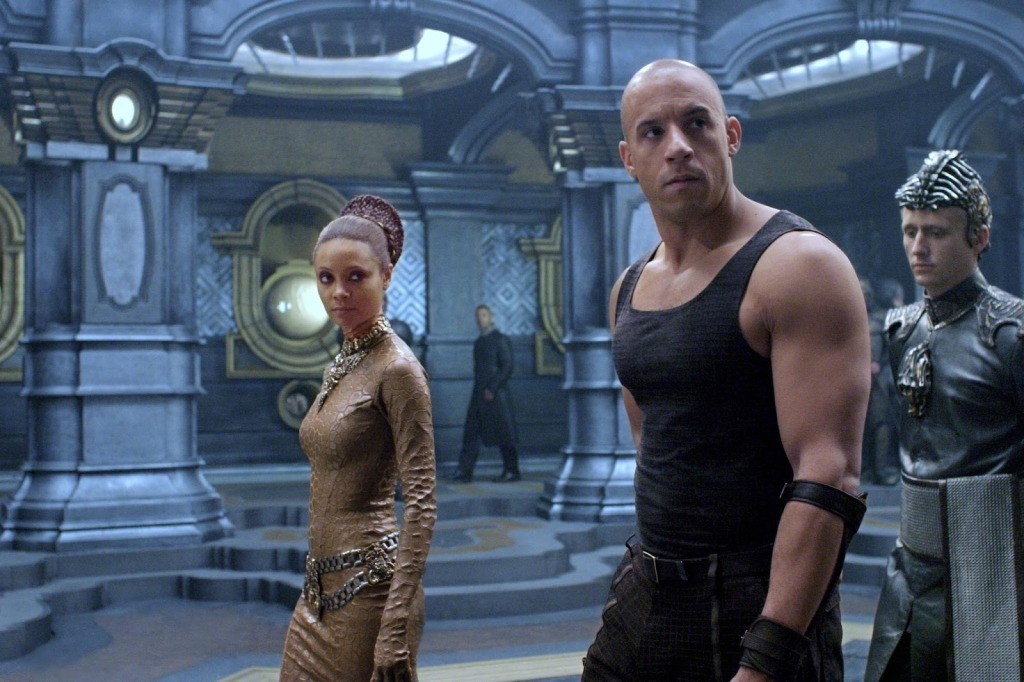 The latest ‘Riddick‘ did not recoup the finances the studio hoped it would, so they may not want to plug along with a new film in the series, but with TV, they have the option to get twice the viewers at a fraction of the cost. I would have said, it’s crazy to launch a TV series when there are still full-scale movies coming to the big screens, but the Marvel Universe has changed that ballgame. With everything on Diesel’s plate right now, the 8th ‘Fast and Furious‘ flick, the making of a sequel to ‘xXx‘, and ‘Guardians of the Galaxy 2‘. It’s a lot of projects, but if anyone can keep up with them, it’s Diesel.