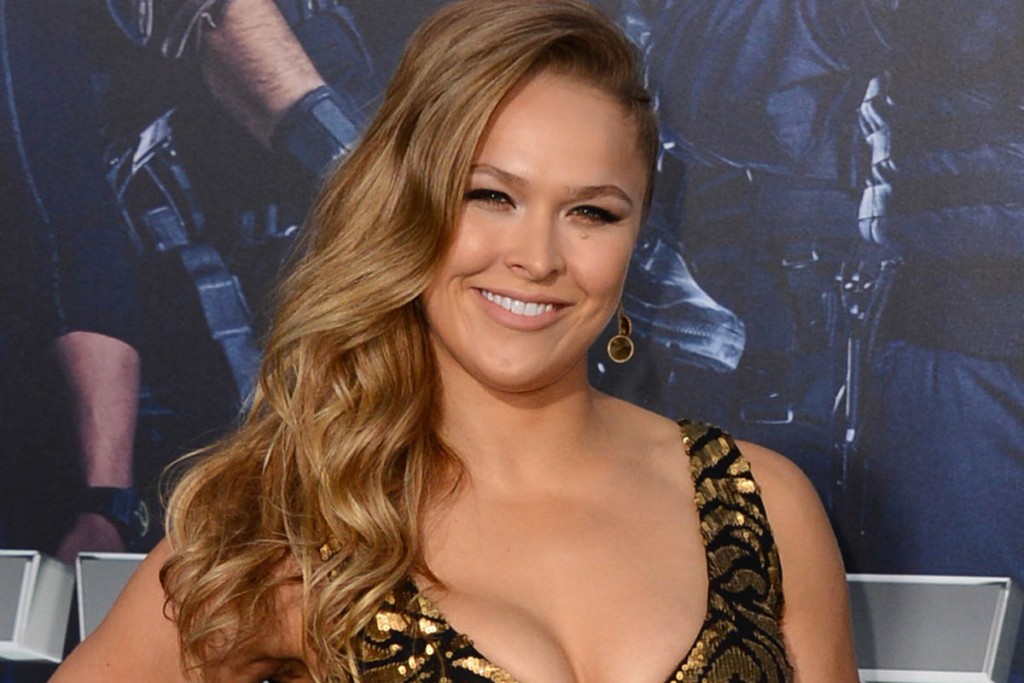 Ronda Rousey isn’t content with only kicking ass on the mat as one of the most enigmatic UFC fighters ever to take center stage, she’s been branching out into film beginning with a small cameo appearance in ‘The Expendables 3‘ and ‘Furious 7‘. Rowdy Ronda is taking over the lead in one of the most anticipated  re-makes MGM has in their stable right now, ‘Road House‘. 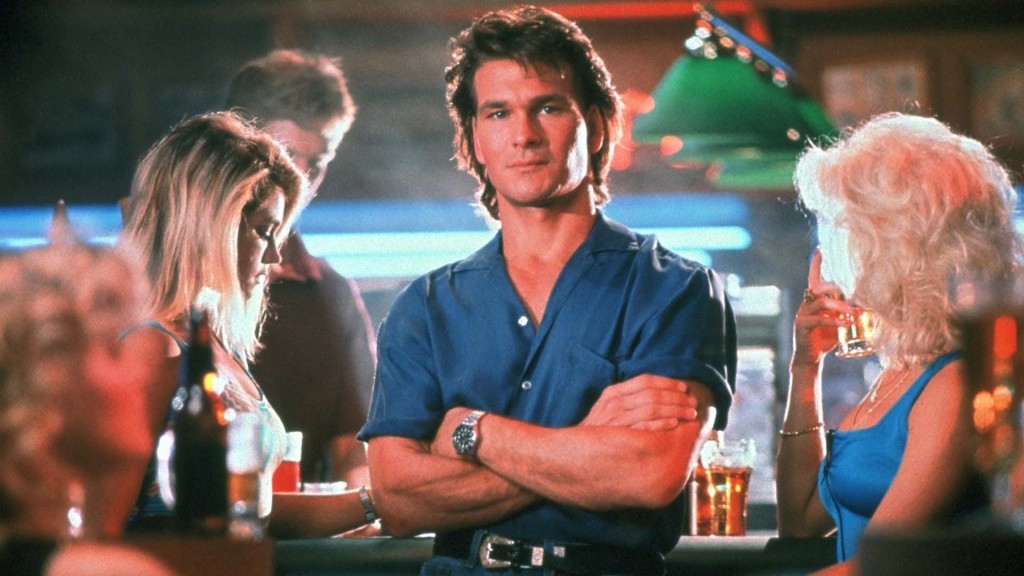 She is actually stepping into Patrick Swayze’s boots and will play the role he made famous back in 1989. In the original, Dalton (Swayze) was hired to clean up one of the rowdiest and loudest bars, The Double Deuce. He not only cleans up the bar, but he cleans up the bar from a corrupt businessman, as well.

In an awesome move by The Arm Collector, she reached out to Swayze’s widow to ask for her blessing, which she received. This chick is a total class act all the way around. She’s a badass when she’s fighting, entertaining on screen and her book ‘My Fight/Your Fight‘ was released in May and is a fantastic read (Plus it’s coming to the big-screen too!), she plays World of Warcraft and loves Pokemon, no wonder my kids adore her!