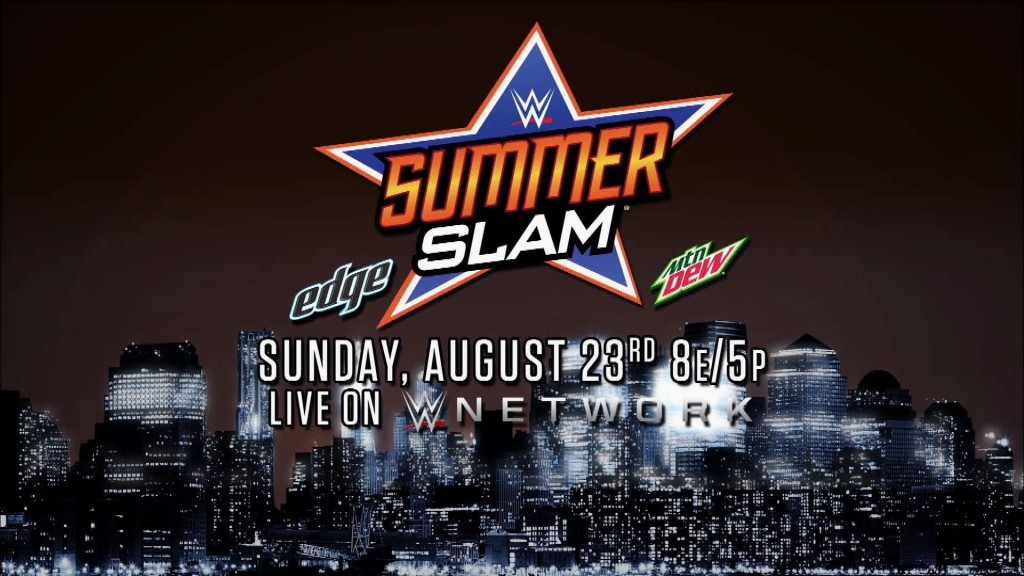 WWE’s 2nd biggest event of the year is coming up this Sunday on the WWE Network, only known as Summerslam. Only second to Wrestlemania. And I have my favorite five Summerslam matches to get you geared up for Sunday’s big show.  WWE even interviewed me at Summerslam two years ago, which you can view at the bottom of this page. Enjoy and let us know what your favorite matches are. 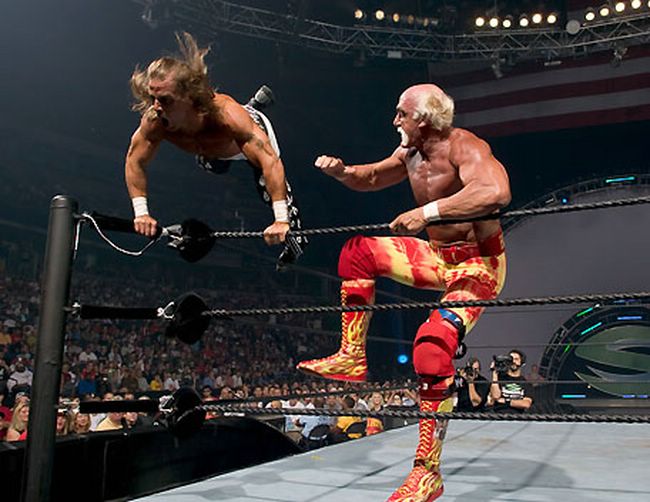 The story goes that neither Hogan nor Michaels was willing to lose this match. Hogan got his way so Michaels made an absolute mockery of the situation. It’s a delightful farce, though in Hogan’s defense, [REDACTED]. 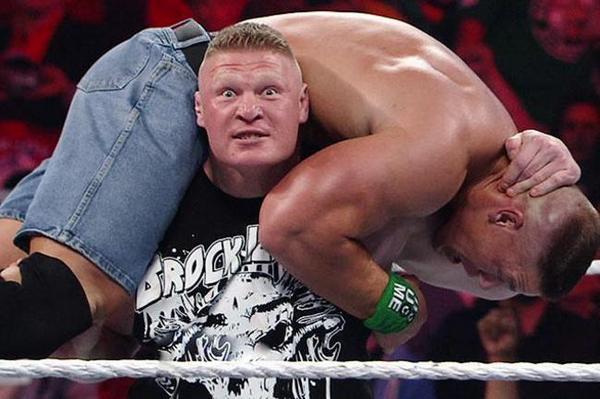 There’s never been a high profile match like this one. Lesnar absolutely destroys Cena for roughly 15 minutes, then definitively pins him in the middle of the ring. That’s it. There’s minimal back-and-forth, no real doubt; just a former NCAA Heavyweight Wrestling Champion, UFC Heavyweight Champion and certified beast destroying the WWE’s biggest star. If you listen closely, you can hear a kid crying for the last few minutes of the match. Exquisite. 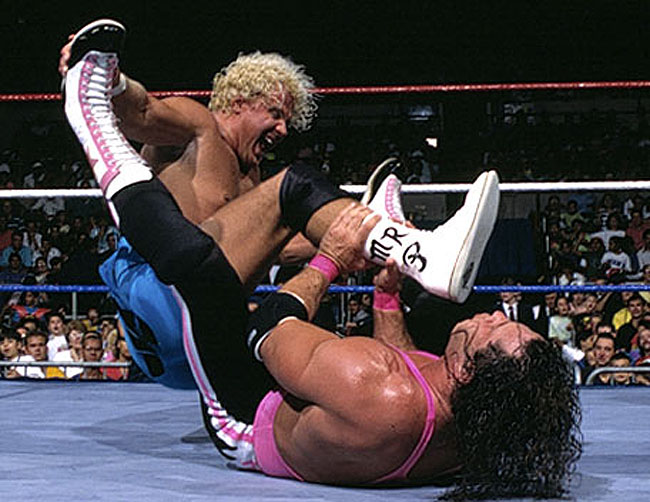 This narrowly edges Hart’s match with the British Bulldog in 1992 for my favorite pure wrestling match in Summerslam history. It’s a classic real moment in professional wrestling: Hart defeats Perfect to take the Intercontinental Championship and the title as “best technical wrestler in the WWF”, all in front of his parents at Madison Square Garden. Very touching. 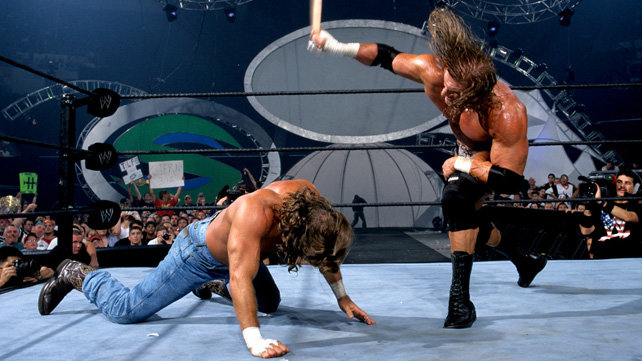 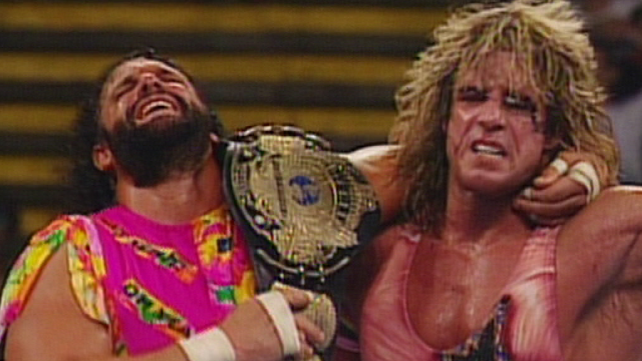 True story: As I was entering Staples Center for Summerslam 2013, a WWE employee asked me to share my favorite Summerslam memory in a 15-second video. I knew immediately, but needed a moment to compose myself before detailing this ahead-of-its-time classic.

Check it out at the 52 minute mark: