‘When Marnie Was There’ From Famed Studio Ghibli Comes To Blu-ray!!!

Japan’s highly praised Studio Ghibli raised the animation bar when they introduced the world to a story that brought in studio-gold with an Academy Award – ‘Spirited Away‘. It was thought impossible, but the production commpany one-upped itself with one of the most beautifully animated pictures, ‘When Marnie Was There‘. 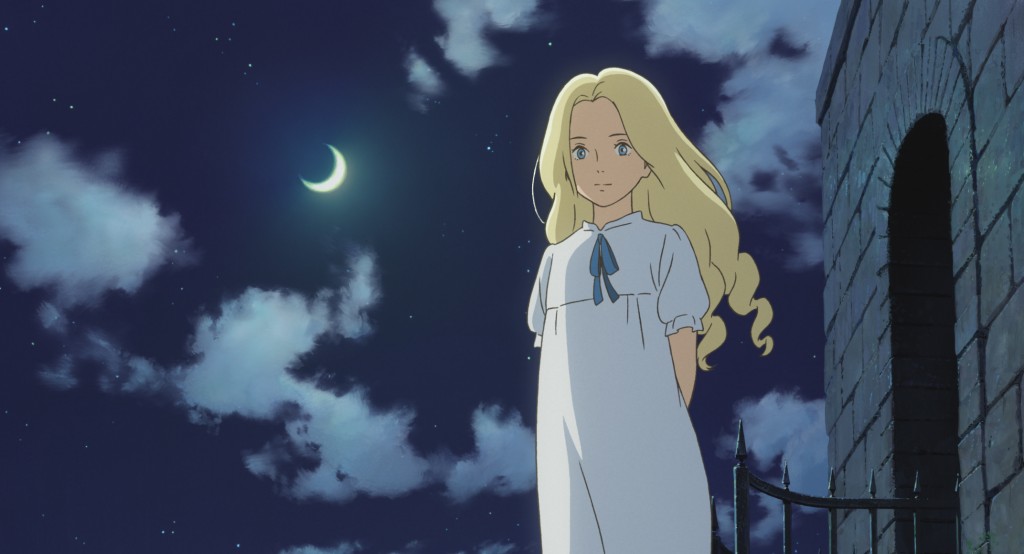 Now the story that made us look at emotionally charged friendships in a whole new light is coming to Blu-ray Combo Pack and DVD on October 6, 2015 from Universal Pictures Home Entertainment. The plot follows author Joan G. Robinson’s critically acclaimed children’s story of the same name.

When shy, artistic Anna moves to the seaside to live with her aunt and uncle, she stumbles upon an old mansion surrounded by marshes, and the mysterious young girl, Marnie, who lives there. The two girls instantly form a unique connection and friendship that blurs the lines between fantasy and reality. As the days go by, a nearly magnetic pull draws Anna back to the Marsh House again and again, and she begins to piece together the truth surrounding her strange new friend.