‘Toy Story That Time Forgot’ Heads To Blu-ray In Time For The Holidays!!!

Disney*Pixar’s ‘Toy Story That Time Forgot‘ will be available for the first time on Blu-ray, Digital HD and Disney Movies Anywhere on November 3rd!!! 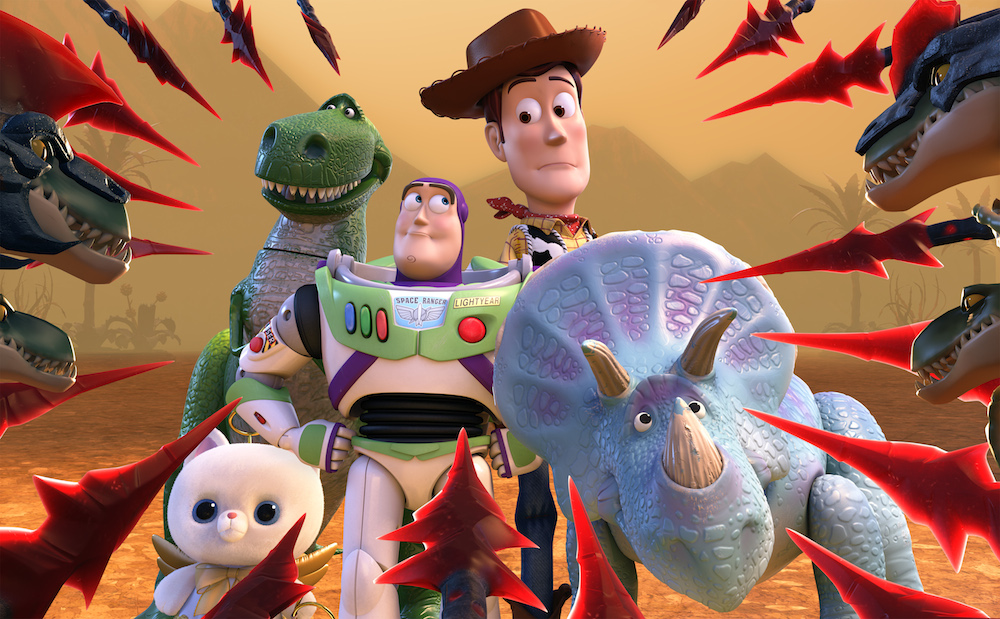 The gang is all present and accounted for in a new animated adventure which highlights, showcases and flaunts that ‘Toy Story‘ comedy, style and magnificent level of story-telling we’ve come to expect from the animated partnership.

During one of Bonnie’s post-Christmas play dates, the playful crew find themselves in uncharted territory when the coolest set of action figures ever turn out to be dangerously delusional. It’s all up to Trixie, the triceratops, if the gang hopes to ever return to Bonnie’s room.

Featuring voices we’ve become more than just a little familiar with over the course of the fanatically beloved franchise like Tom Hanks, Tim Allen, Kristen Schaal, Kevin McKidd, Wallace Shawn, Timothy Dalton, Don Rickles and Joan Cusack all reprising their original roles, as if anyone could take their places! Director Steve Purcell (‘Brave‘) helmed the 22 minute adventure and the final product comes jam-packed with all new never-before-seen bonus features! 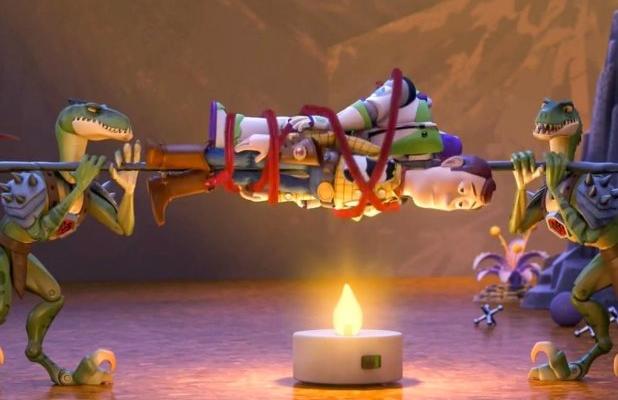 Reptillus!  – In this behind-the-scenes look at “Toy Story That Time Forgot,” the filmmakers share a peek at the origins of the Battlesaurs world and culture, and explain the character design and development of its greatest hero, Reptillus Maximus.

Toy Story Goes to Comic-Con – The “Toy Story that Time Forgot” team heads to San Diego to unveil the project to the public, led by their own longtime Comic-Con veterans, director Steve Purcell and head of story Derek Thompson.

Battlesaurs Animated Opening – A 2D animated opening for the fictional animated TV series, “Battlesaurs.”Deleted Scenes with Intros & Outros – “Toy Story That Time Forgot” director, Steve Purcell, introduces scenes that were developed and storyboarded for the special, but were ultimately cut from the final version: