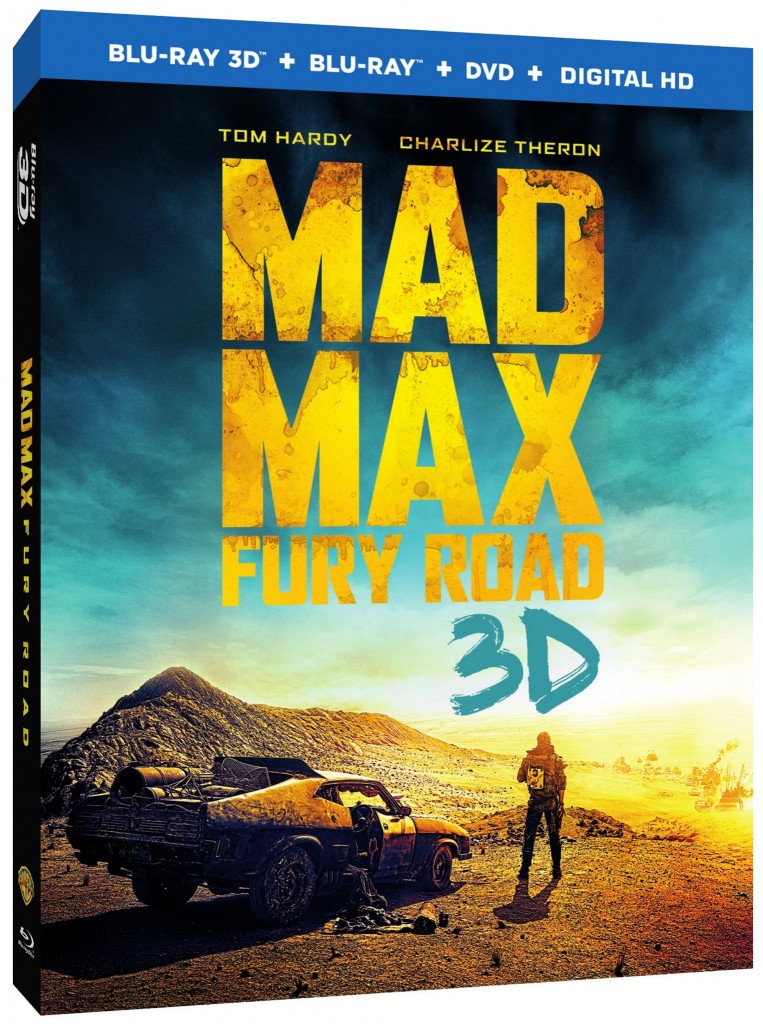 It’s almost here, ‘Mad Max: Fury Road‘ will be coming to Blu-ray on September 1, but if you want a digital HD copy, you can own that weeks earlier on August 11.

In the end, only the mad will survive when ‘Mad Max: Fury Road‘ arrives onto Blu-ray 3D Combo pack, Blu-ray Combo Pack and DVD on September 1 from Warner Bros. Home Entertainment. Haunted by his turbulent past, Mad Max believes the best way to survive is to wander alone. Nevertheless, he becomes swept up with a group fleeing across the Wasteland in a War Rig driven by an elite Imperator, Furiosa. They are escaping a Citadel tyrannized by the Immortan Joe, from whom something irreplaceable has been taken. Enraged, the Warlord marshals all his gangs and pursues the rebels ruthlessly in the high-octane Road War that follows.

Like most new releases, there are dozens of ways to own Fury Road and I’m here to tell you about them. Some of the versions include Blu-ray and Digital HD, there’s a Blu-ray 3D Combo Pack, a Blu-ray Combo Pack and a 2-disc DVD, also available September 1, will be a four film anthology that encompasses all the ‘Mad Max‘ films in one collection, ‘Mad Max‘ (1979), ‘The Road Warrior‘ (1981), ‘Mad Max Beyond Thunderdome‘ (1985) and ‘Mad Max: Fury Road‘, included in the anthology are a set of trading cards, all versions of the film include different features. 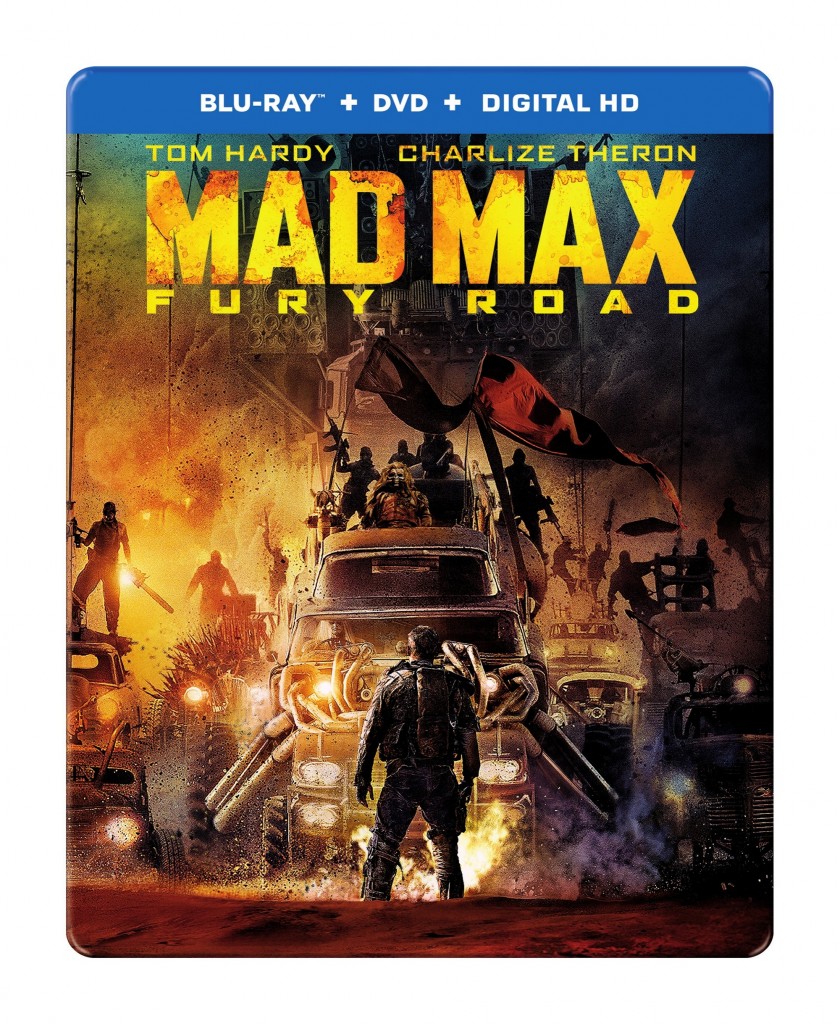 On August 11 the film will be available to own via streaming and download either high or standard definition from many digital retailers. It will also be available to digitally rent via Video on Demand, however that option will not be available until September 1.