The Trailer For ‘American Ultra’ Made This A Movie I HAVE To See!!!!! 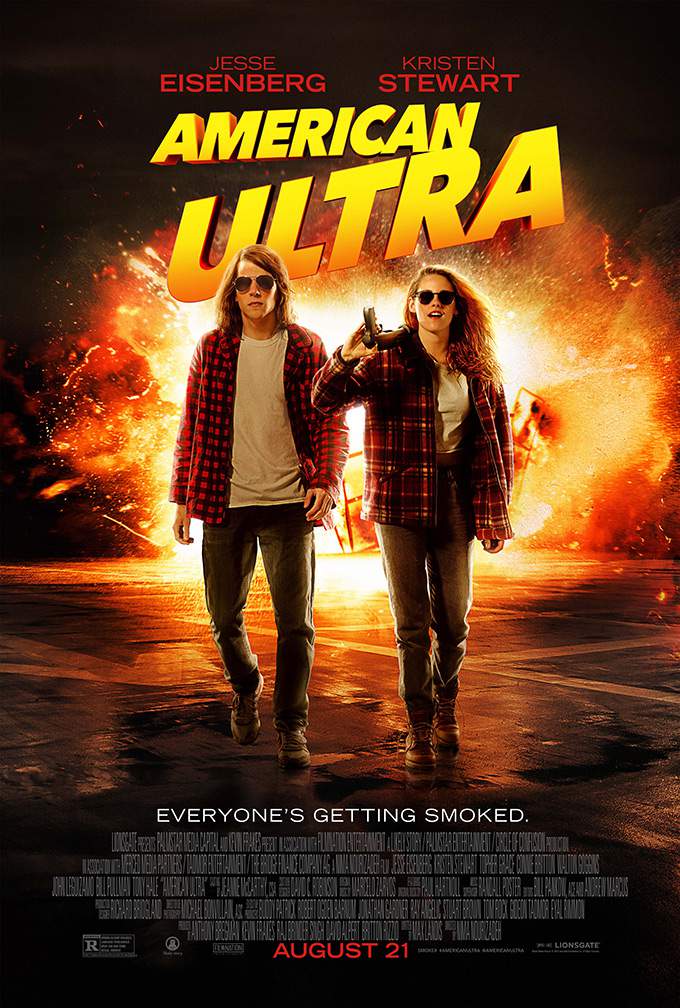 ‘American Ultra‘ is a new take on the “sleeper” government operative. We’ve all seen the housewife activated to blow her best friend apart, we’ve seen the normal and usual suspects for a sleeper op and even though we know they can be anyone, sometimes the person they end up being is even more surprising to the inactive op themselves. Enter Mike Howell, your local stoner who just happens to be a mind-altered sleeper with some crazy skills. So well trained, he’s marked a liability and targeted for extermination. He’s just a bit more well-trained than anyone can handle. 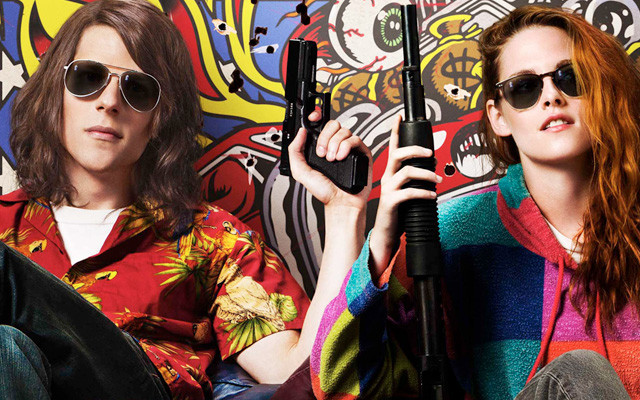 The cast is an amazing combination that I can’t wait to see on the big screen together. Jesse Eisenberg plays Howell and Kristen Stewart is his girlfriend. Appearances by Topher Grace, Walton Goggins, Connie Britton, John Leguizamo and Bill Pullman are just a few names on the roster that make this a truly star-studded film and I know with Max Landis writing the script and Nima Nourizadeh directing, it will be definitely one worth seeing. One more month until it comes pulling into theaters on August 21.