Bruce Campbell Is Ready To Kick Some Evil Dead Butt In Starz Series!!! 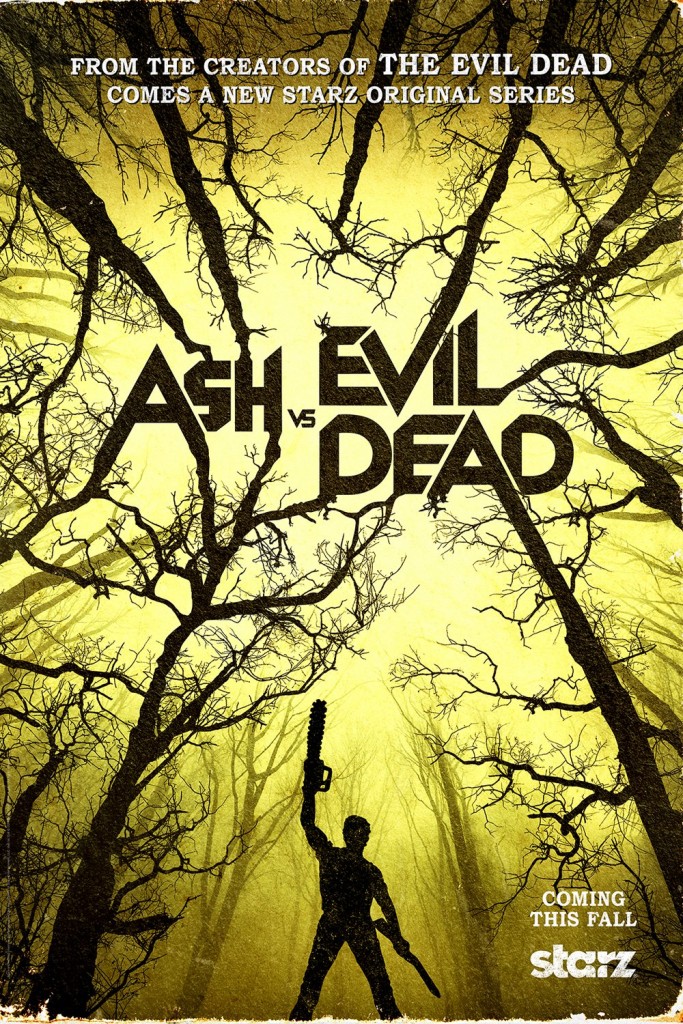 Bruce Campbell is back as Ash. He’s re-attaching the chainsaw and gripping his boomstick once again as he faces a deadite invasion after a 30 year lull in the action. Starz is taking the exciting world that gave us three Evil Dead films and re-sizing it for the small screen and we’ve got some of the first images from the set. 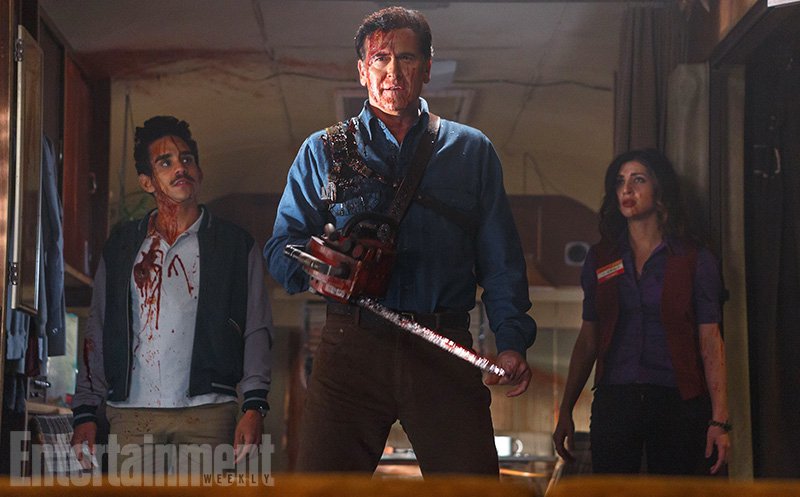 The series is currently in production in New Zealand and we have to wait until the fall to see what kind of crazy Ash is in for, but we can check out the images that show us not only is Ash back in ass-kicking mode, but he’s got some ass-kicking friends. 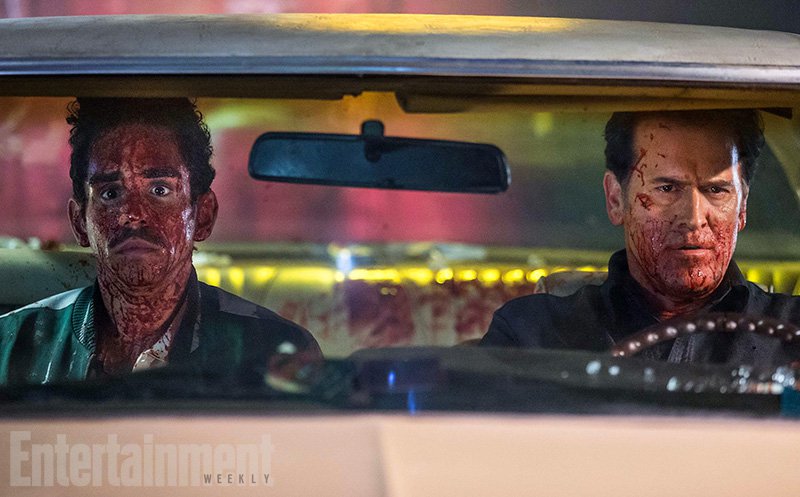 The cast is led by Bruce Campbell (‘Evil Dead’, ‘Burn Notice’) in the role of Ash Williams, Lucy Lawless (‘Spartacu’”) as Ruby a mysterious figure who believes Ash is the cause of the Evil outbreaks, Ray Santiago (‘Touch’), as Pablo Simon Bolivar, an idealistic immigrant who becomes Ash’s loyal sidekick, Dana DeLorenzo (‘A Very Harold & Kumar 3D Christmas‘) as Kelly Maxwell, a moody wild child trying to outrun her past and Jill Marie Jones (‘Sleepy Hollow’) as Amanda Fisher, a disgraced Michigan State Trooper set to find our anti-hero Ash and prove his responsibility in the grisly murder of her partner.