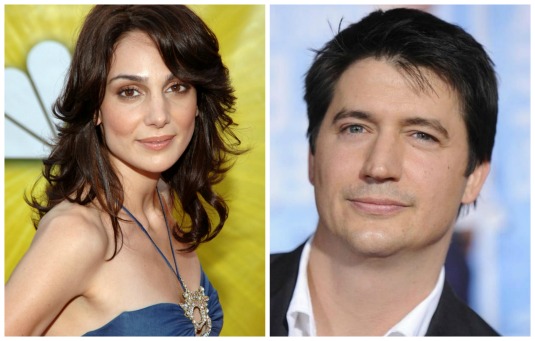 I would say I’m a loyal fan. Take Ewan McGregor for example – I’ve seen every film I can find, heard him narrate a piece on polar bears for PBS and watched his motorcycle treks, I even have the book! This loyalty is not spent on McGregor, alone, but a handful of actors/actresses and directors make up my little circle. One of those directors is Martin Scorsese. If he made it, chances are I’m going to love it. So I’m looking forward to HBO’s untitled Rock’n Roll drama series and it’s that series that is making the news with a couple of new actor-commitments. 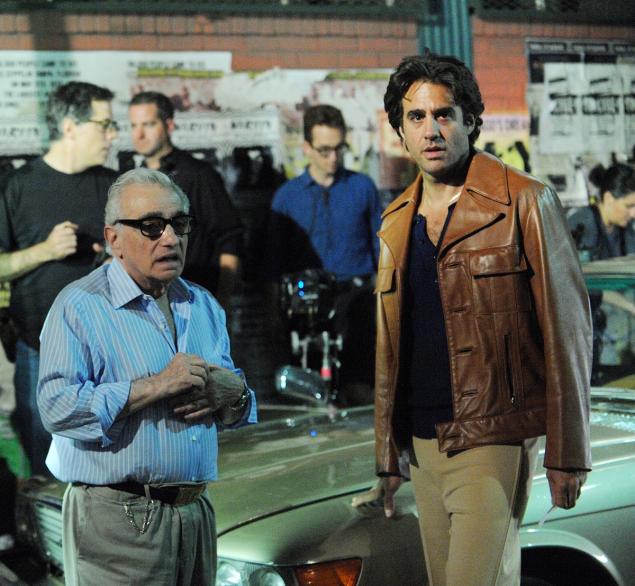 The production comes from Scorsese, Mick Jagger and Terence Winter, Winter has a prolific and long relationship with HBO and this continues the tradition, and features the music business in the 1970’s. The old adage of “Sex, drugs and Rock’n’Roll” is featured widely in the project which follows record executive Richie Finestra, played by Bobby Cannavale (‘Chef‘, ‘Boardwalk Empire‘) as he struggles to recreate his label by finding the next hot sound.

Annie Parisse (‘The Following‘) and Ken Marino (‘We’re The Millers‘) have joined a well-established stable of talent on the series like Cannavale, J.C. MacKenzie, Jack Jagger, funnyman Ray Romano, Juno Temple and Olivia Wilde. Parisse plays Andrea Zito, a tough PR rep for a competing record company while Marino is Jackie Jervis, a clever and crafty A&R exec from a rival record company.