CinemaCon in Las Vegas has shown Universal rolling out release dates for highly anticipated sequels. By far, the most heartbreaking segment came when actor Vin Diesel took the stage to share the studio’s plans for ‘Furious 8‘ to be released April 14, 2017. Diesel reminisced from two years ago, when he took the same stage with Paul Walker, his costar who died as result of a car crash in 2013, when they announced the plan to move forward on the seventh film in their rocket hot ‘Fast and Furious‘ series. 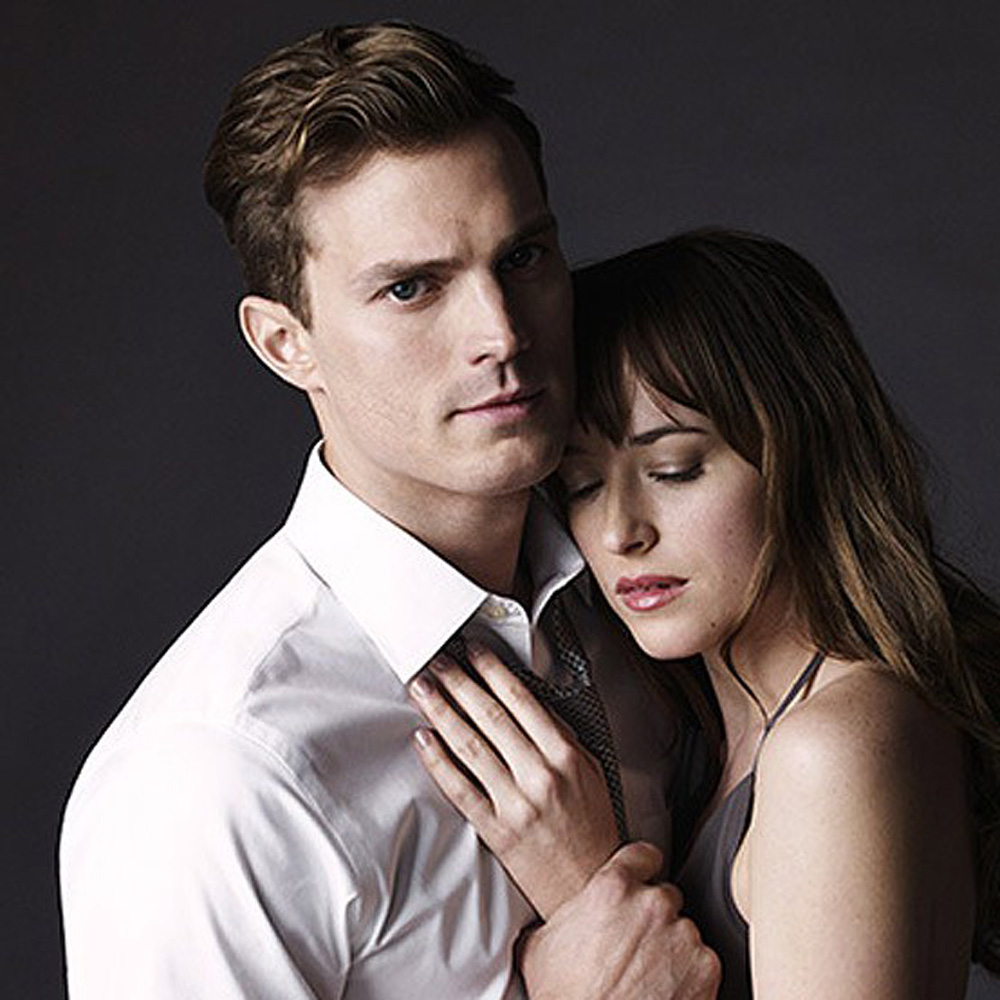 The plan to move forward with ‘Furious 8‘ is one that had been up in the air after Walker’s death, there were numerous times Universal considered the option of canceling the production. ‘Furious 7‘ has proven to be the blockbuster everyone knew it would be as fans flocked to see Walker’s ‘Fast and Furious‘ performance and has made more than $1.15 billion worldwide, making it #7 on the big list of highest-grossing films of all time.

Another film receiving a pair of sequels is ‘Fifty Shades of Grey‘ with ‘Fifty Shades Darker‘ hitting the big screen on February 10, 2017 and ‘Fifty Shades Freed‘ set for February 9, 2018. The dates announced make it clear that Universal is attaching the trilogy to Valentine’s Day, while my thoughts about the whole ordeal are a bit opposite, the revenue Grey brought in with $266.4M global and over a whopping $568.8M worldwide means not many others share my opinion.

At the end of the 2 hour panel from Universal, there were still a slew of dates given for films that weren’t even mentioned.

We learned that an Untitled Monster Franchise Film from Universal will bow on March 30, 2018.