Check Out The Trailer For HBO’s ‘Ballers’ Featuring The Rock!!! 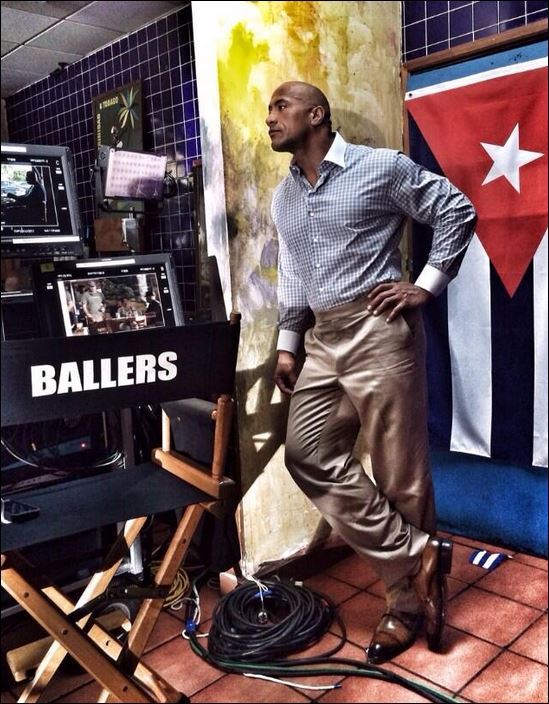 Dwayne Johnson is starring in a new comedy series that surrounds football, the players, the handlers, their families, all of it. HBO found a home for ‘Ballers‘ right after the season two premiere of another highly successful drama ‘True Detective‘ when it debuts on June 21.

HBO isn’t going to make us wait two more months for ‘Ballers‘, they’ve given us a little teaser to tide us over until then. Johnson plays a retired football player, who now lives vicariously through the young athletes whose finances he manages. An opulent lifestyle with parties for every day of the week are a given in this drama. Also cast in the series are Omar Benson Miller, John David Washington, Rob Corddry and Troy Garity as various characters who mesh together to create a cohesive unit. Check out the trailer for ‘Ballers‘ and tell us what you think.