Could Eddie Redmayne Be Coming To J.K. Rowling’s Wizarding World?!?!

The world of Harry Potter was huge when it consisted of seven of the greatest children’s books to have ever been written, it expanded to depths no one could have predicted when Daniel Radcliffe, Emma Watson and Rupert Grint embodied Harry, Hermione and Ron on the big screen, and now J.K. Rowling is expanding the world once again. 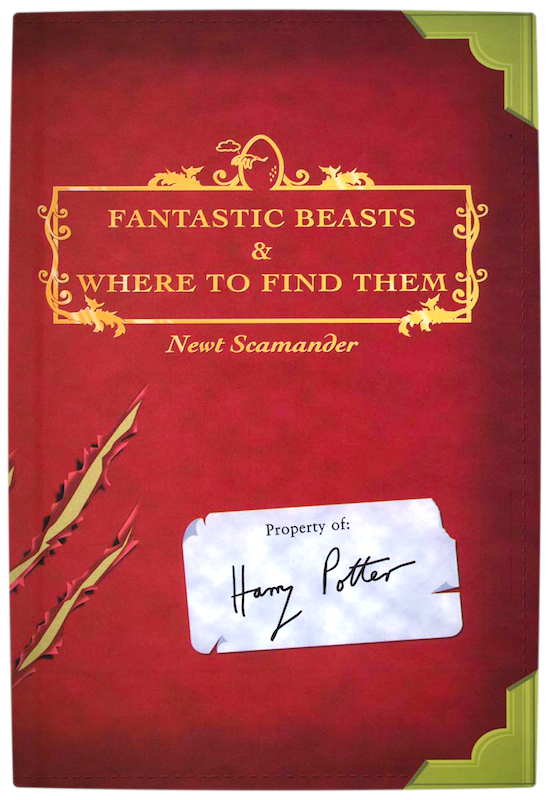 Author Rowling is expanding her skill set to include screenwriting with the newest spinoff, a trilogy heading to the big screen titled ‘Fantastic Beasts and Where to Find Them‘. Beasts will take place roughly 70 years before the Harry Potter story begins, it will be based on the Hogwarts textbook of the same name and will follow the adventures of its author, magiczoologist (one who studies magical creatures) Newt Scamander. Besides the textbook author, there are four other main roles, two American girls and two American boys. 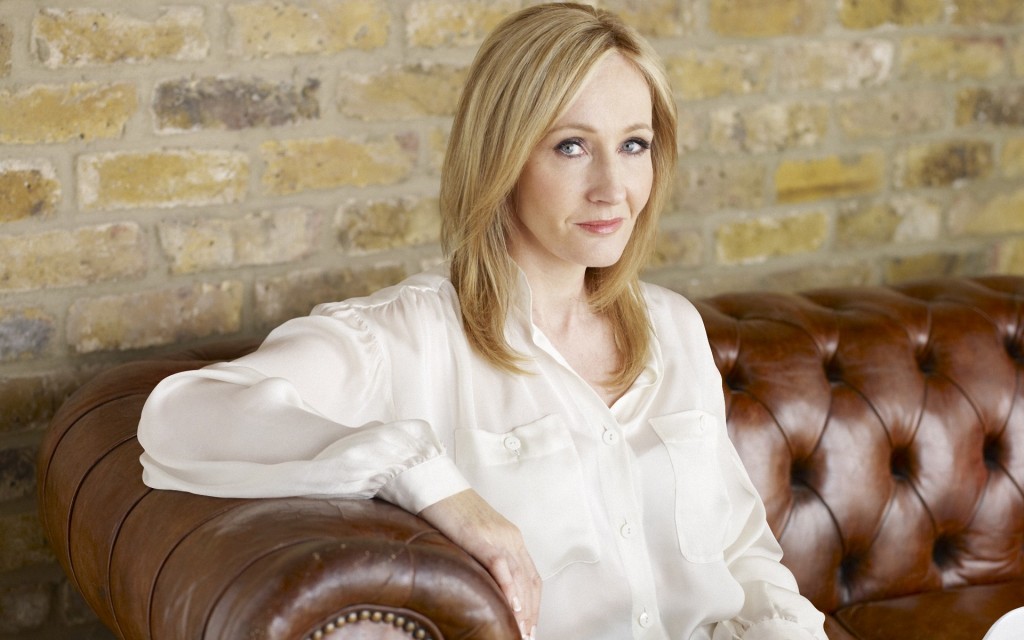 The buzz right now surrounds Eddie Redmayne as being the odds-on favorite to play Scamander on the big screen. The Oscar winner for portraying Stephen Hawking in ‘The Theory of Everything‘ and my personal favorite as Marius in the film version of ‘Les Miserables‘  is on a short list of favorites for the role. I want to reiterate the fact that Redmayne is not officially signed, yet, this is all speculation.

“Although it will be set in the worldwide community of witches and wizards where I was so happy for 17 years, ‘Fantastic Beasts and Where to Find Them’ is neither a prequel nor a sequel to the ‘Harry Potter’ series but an extension of the wizarding world,” Rowling explained of the trilogy. The first film in the Fantastic Beasts world is scheduled to debut November 18, 2016.