Film Review: ‘Raiders!: The Story of the Greatest Fan Film Ever Made’! 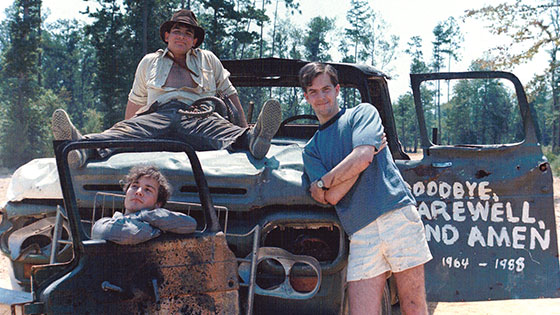 There are a lot of good movies out there. Hell, there are even some damn near perfect ones, but there are only a small handful of films that fall into the legendary category. These films that have become legend only come around once in a blue moon, but when they do, they tend to hit an emotional cord and stick around forever. I’m sure we can talk for days about what movies fall into this category, but there is one film in particular that definitely belongs here, and I’m willing to bet dollars to donuts that you’ve never even heard of it, nor seen it. Reason being, is that I’m talking about a home movie here. That’s right, a home movie.

Back in the early 80s, a few friends by the name of Eric Zala, Chris Strompolos, Jayson Lamb, and Angela Rodriguez, who were all around 11 years of age, saw ‘Raiders of the Lost Ark‘. It blew Zala and Strompolos’s minds and at the age of 11 they decided to make a shot for shot remake of ‘Raiders of the Lost Ark‘. Over the next seven years, Strompolos and Zala would enlist the help of all their friends and their friend’s friends each summer to complete their film, which was made with money from their allowances and on their home video camcorders. The result is nothing less than spectacular or well, legendary. 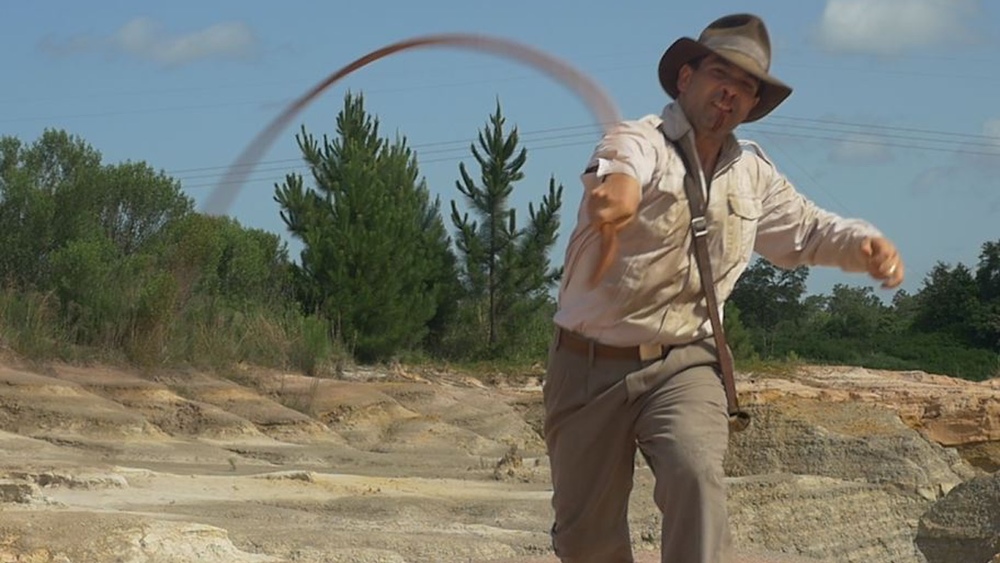 These kids spent the best summer years of their lives making a movie that hell, has already been made, but it’s their sheer passion and love for this film and character that drove themselves and everyone else around them to finish the movie. The result is actually a very kick-ass kid made film that captures each camera angle and expression just like it was made in the original film by Steven Spielberg and George Lucas. over the years, some of these friends lost touch, but the movie was still stored away on VHS, until a few people got a hold of it and began showing it to other people.

Those people then got it into the hands of a few filmmakers who are well known, which led to this homemade ‘Raiders‘ movie being shown at a film festival, to which the crowd went ape shit over. Everyone loved it, because it was pure magic. It reminds those of us who use to take our dad’s over the shoulder camcorder and make our own movies with friends. Back to a time when nothing else mattered but making a fun adventure film with your best friends.

Let’s fast forward to present day where filmmakers Jeremy Coon and Tim Skousen (‘Thunder Broke the Heavens‘) found out about this documentary and thought there would be a good story to tell here in the form of a documentary. Well, they did just that. Coon and Skousen tracked down Eric Zala, Chris Strompolos, Jayson Lamb, Angela Rodriguez and their families and asked them to tell just how they accomplished this amazing achievement in moviemaking. Come to find out, this homemade film was not yet finished. 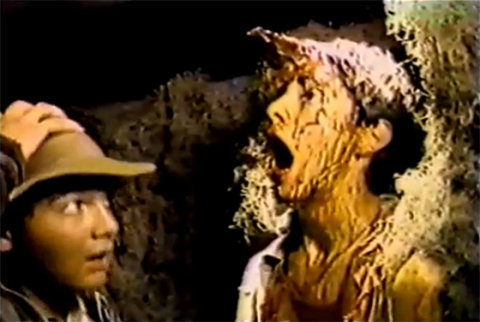 It was still lacking one scene, which was the iconic fight scene on top of the nazi airplane with Indiana Jones and that huge giant of a beast guy. So, ‘Raiders!: The Story of the Greatest Fan Film Ever Made‘ tells the story of the ups and downs of the making of this homemade movie along with the entire cast and crew reuniting to make the last scene with a decent sized budget. This documentary has tons of archival footage of these kids making this movie during their youthful summers as well as interviews from each cast member and their families.

For those of you who have ever tried to make something, whether it be a movie, a song, or a piece of art, will completely become infatuated and fall in love with these people’s stories and passion for making a movie and for their undying love for ‘Raiders of the Lost Ark‘. You’ll laugh throughout, shed a tear or two, and jump out of your seat at a couple of truly shocking moments. This documentary is one of the reasons I truly love movies and making them.