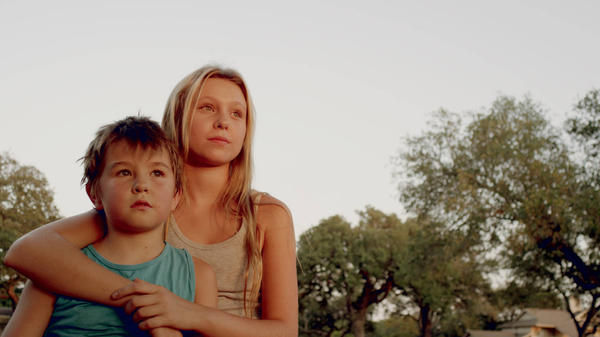 ‘Thunder Broke the Heavens‘ is the story of two siblings who are placed in foster care after a brutal turn of events. The two children, thirteen year old Samantha and six year old William Paul soon run away from their foster home to a nearby abandoned camp. But without medicine, food, and adequate shelter, they soon realize that they can’t make it on their own.

This is an uplifting film about self-preservation and self-discovery. The acting was strong across the board, but the main actress Alexandra Peters, who plays Samantha, was outstanding.  Dealing with the brutality of her family’s death and the responsibility of caring for her six year old brother played by Gavin Howe, Peters was given ample opportunity to show her chops, and she did just that.  She has a bright future ahead of her.  This film is a far cry from her last role in Saige Paints the Sky, a film based on one of the American Girl Dolls.  I’m glad director Tim Skousen took a chance on Peters with this serious and dramatic material. This is where she shines. 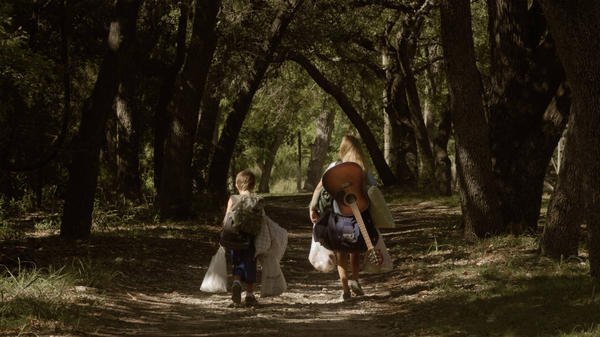 Up until the ending of the film, I would have said that Peter’s performance was the primary thing carrying an otherwise formulaic film.  Children run away. At first they revel in their freedom (queue the montage of kids having fun).  Then, certain challenges require them to return to civilization.

But the film’s last scene changed my perspective altogether.  Although the progression of the film remains predictable, it is Samantha’s final interpretation that completely redefines those scenes.  Once she shares her perspective about her experiences with the audience, the film changes on a dime.  This is not a movie about survival. It is a movie about life. And in this film, those are two very different things.