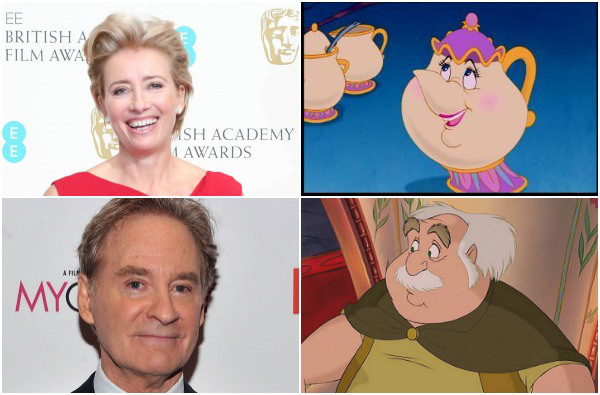 We’ve all heard the story, a tale as old as time…Our heroine Belle, sacrifices her freedom to trade places with her father living in an enchanted castle with a horridly monstrous beast that embodies the stuff nightmares are made of. She holds the key to his ultimate salvation and the others living in the castle nudge the pair together in hopes the end of their enchantment will be realized. I grew up on the Disney animated feature and it’s remained one of my top 3 toon-movies even now. 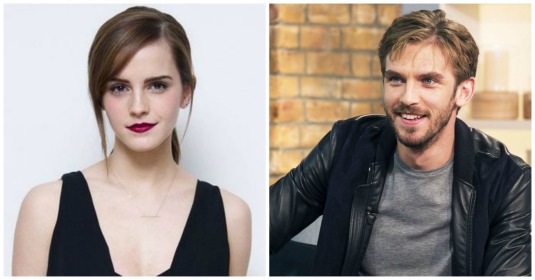 Disney began the awful trend of re-vamping every beloved cartoon into a live-action fiasco where, they’ve been very successful, financially speaking, but in regards to being an improvement on the original? I’m gonna have to go with a solid “Hell no”.

This time though, we’ve got a wonderful story, brilliant thespians and it will feature the original songs from the animated film along with new songs which weren’t in the movie but were in the Broadway production of the show. If this one tanks I won’t even understand how it’s possible. 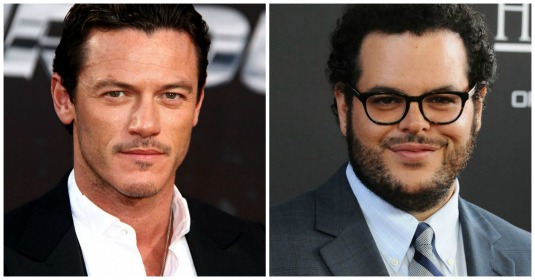 Onto the casting! Emma Watson made the news when she was cast as our leading beauty, Belle and Dan Stevens set every ‘Downton Abbey‘ fan’s heart aflutter when he was cast as the dubious Beast. Now we have our Mrs. Potts, previously voiced by Angela Lansbury, but will be given life this time by the glorious Emma Thompson while another stellar actor, Kevin Kline, steps in to play Maurice, Belle’s father. Luke Evans has been set to take on the most ridiculous, surly and obnoxious Gaston while Josh Gad, voice of the snowman that loves warm hugs, Olaf from ‘Frozen‘, will play the dim-witted lackey Le Fou. The movie is set for release on March 17, 2017 and will be released in 3D.