A&E Adapting Horror ‘Let The Right One In’ To Series!!! 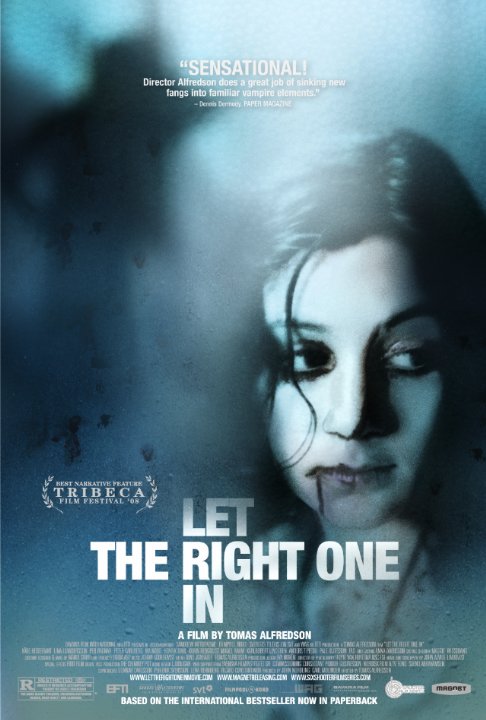 A&E has made a name for itself in being a go-to network for original TV series, they might be reality based like ‘Duck Dynasty‘, ‘Gene Simmons Family Jewels‘ or ‘The Wahlburgers‘, police procedurals, paranormal reality and a series that was based on a legendary cinematic masterpiece from Alfred Hitchcock, ‘Psycho‘, with ‘Bates Motel‘. The weekly show is enjoying success in it’s third season and has set a positive precedent that A&E is eager to replicate, and like BM the network has chosen another horror movie to base the show on, ‘Let The Right One In‘. 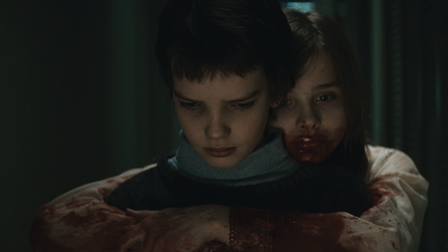 A&E is taking the drama storyline which follows a bullied, teen boy who befriends a young, female vampire. She lives in secrecy with her enigmatic guardian. A series of strange murders cropping up in their small town attracts the attention of a federal marshal with a shrouded past of his own. The Swedish film from 2008 was based on a best-selling book by John Ajvide Lindqvist, and remade in 2010 as ‘Let Me In‘ with current horror-IT girl, Chloe Grace Moretz.

To give the story a solid framework, A&E is teaming up with a duo that has successfully taken a film and turned it into a series for another network with ‘Teen Wolf‘, of course I’m talking about Jeff Davis and Brandon Boyce, who will architect the script. The story and setting will give a lot of room for the characters to grow and interact while providing some heart-racing pacing with plenty of open points to continue for several seasons.